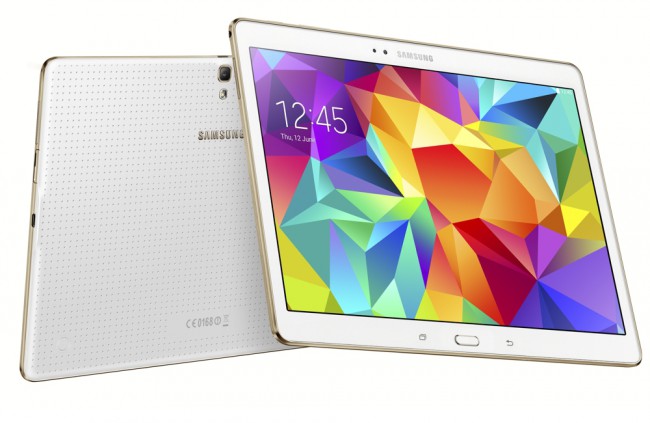 Ten years ago, no one would have imagined there would be mobile devices with full internet connectivity called tablets. However, today, tablet devices are everywhere with various brands and functionality. Indeed, the competition is rife and it takes something special to stand out from the crowd. Samsung understands this, and with major brands like the iPads and Xperia tablets bearing down its neck, the new Samsung Galaxy Tab S has gone the extra mile. The Galaxy Tab S comes with a fingerprint scanner as an alternative to the use of traditional PIN codes. In addition, unlike most modern tablets, there is a multi-tasking feature which allows users to manage multiple tasks at the same time. Users can also use its SideSync to link up with their smartphone for sending/receiving phone calls, data transfer, text messages etc.

It’s a no-brainer, if you are one for a modern , sophisticated tablet that is not only visually appealing but also functional and effective, then perhaps, Samsung Galaxy Tab S is the way to go.

In this article:Samsung, Samsung galaxy tab