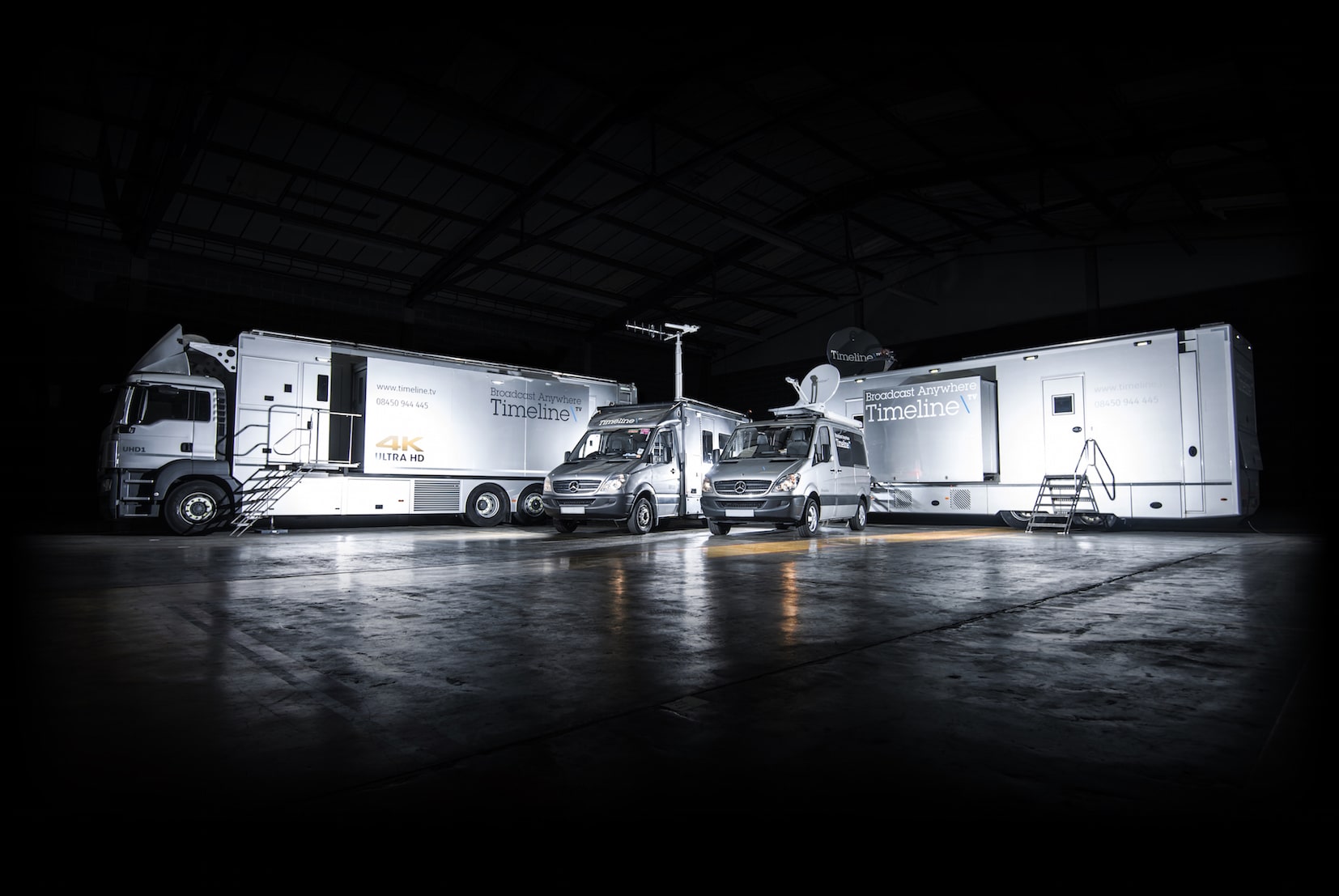 Since the television was publicly introduced, it has become the primary source of everyday news and information for many people around the world. The increasing commercialization of news in TV industry likewise had prompted news producers to find new ways on how to present to their news as highly credible to their viewers. One way by which news productions had increased their news credibility in the past was by showing reliable and authentic photos and footages that are pertinent to their news. Later on, live video coverage was ingeniously incorporated into the news as simulcast transmissions.

As most news and sporting events happen outside the studio, TV networks usually send their news gathering teams to the outdoor venues to gather live feed and news about these events. Depending on the importance and magnitude of the news event that is being covered, news gathering teams are usually equipped with a variety of vehicles of equipment and tools like those of satellite trucks, tons of wires and microphones, production vans, and other video and sound equipment that could facilitate the live broadcasting of the events..

The satellite trucks—also known as SNG (satellite news gathering) or what is commonly called ENG (electronic news gathering) trucks—serve as the main connection between the remote news team and the TV station via satellite uplink. These vehicles are readily identifiable and distinguishable from each other by their distinctive satellite dish antennas. SNG trucks with large antennas usually transmit at C-band, while SNG trucks with medium-sized dish antennas use radio frequency in the Ku-band range.

Another means of transmitting from remote station to the TV station is by means of microwave radio frequency (1-300 GHz) of the electromagnetic spectrum. Microwave transmission requires transmitting and receiving stations to be within the line-of-sight of each other. Another least common means to transmit from a remote location to the TV studio is through a prepared fiber-optic line. This method offers the best quality transmission, but it is a very expensive method.

Production trucks, on the other hand, are the nerve centers of live broadcasting operation. A satellite truck, together with other production trucks, for example, usually carry most of the production equipment such as the vision and audio mixers, as well as frame synchronizers, video recorders, and servers. The production trucks also provide ready accommodation for the show director and all the personnel including the video and graphics operators, technical director, and broadcast engineer.

The Onset of Internet Broadcasting

At the turn of the 21st century, the fast-paced development in information technology occasioned the emergence of broadband internet. This wireless network technology brought about radical changes, not only in the transfer of information media, but also in the means of communications. Moreover, the introduction of the third generation General Packet Radio Service (GRPS) or 3G for consumers’ usage has paved the way for the expansion of broadcasting via the internet via live video streaming.