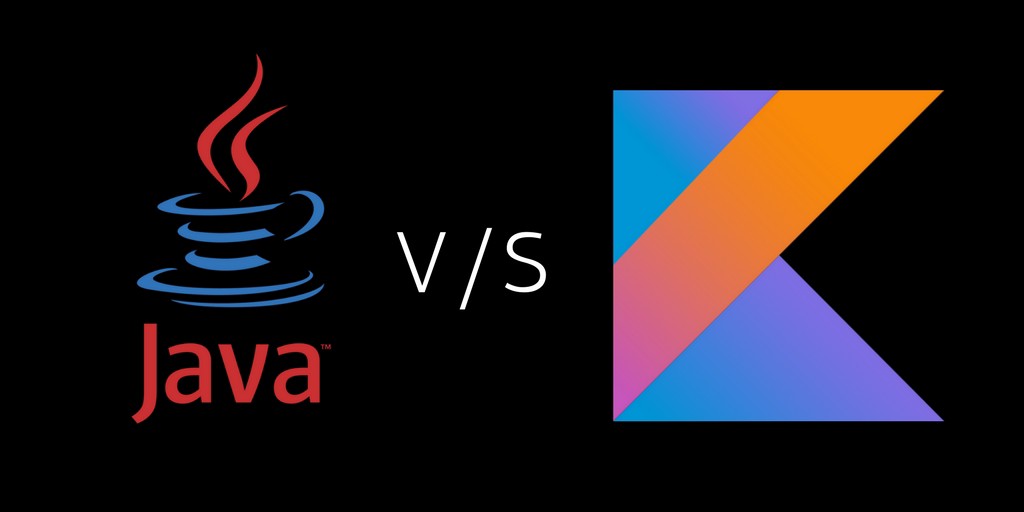 If you work in the industry that develops a mobile app, you must be aware of the position the Java language has. It is the most famous language that is used by all android app development companies. Java has been around for a long time; it is easy to use and learn and is flexible at the same time. This makes it the most preferred language for android app.

But the current changes have seen a rise in the number of new languages that might overtake Java and Kotlin is making some positive noise. Most importantly, it might become the new language choice for app developers around the globe.

Kotlin vs. Java– Which is better is a burning question that every app builder is trying to answer, so in this blog, we have compared both the languages and have jotted down their pros and cons which might help you decide the correct language for your project.

Since we are comparing Java vs. Kotlin, the parameters should be the advantages and disadvantages that it offers to the Android app development team.

It is the preferred language of the Android team. It is an object-oriented language and had been around for 20 years.

Well, Java and Kotlin both offer some great features. Java is an old language which most developers are comfortable with, is flexible and most importantly will not become obsolete anytime soon. So when you are struggling with Android Java vs. Kotlin for your next app development project, just think about these points:

So, which is the better language? -Well, it totally depends on your needs and comfort level.

In this article:Kotlin Vs Java 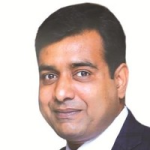 Ajay Goyal is co-founder & director at Endive Software. He works dedicatedly with client’s aspects to deliver industry-specific results. He runs development services like mobile app development and website development for enterprises and startups.