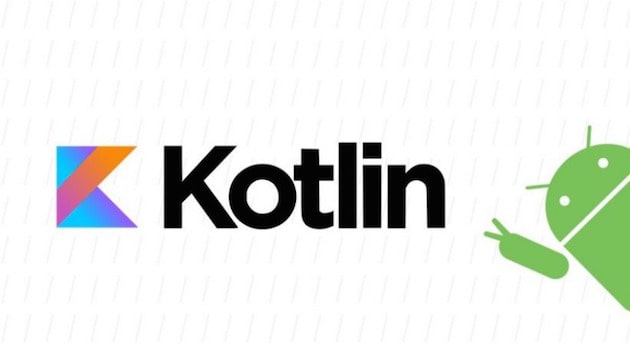 Kotlin libraries are designed rigidly to avoid the excessive usage of boilerplate codes in Android apps. We have shortlisted a few Kotlin libraries that would make fast Kotlin for Android development.

There are a plethora of programming software options that are released year after year, and only a few survive, such as Jet Brain’s Kotlin, which was a huge success., a couple of years ago, Kotlin programming changed its game plan for Android app development. Its objective is to dominate Android app development and also influence Kotlin for Android developers to pursue. Kotlin is also highly efficient at developing high-end Android apps for the convenience of developers’ interest levels. It is considered to be the best Java IDE environment ever built. Thus, we have differentiated the vast repositories of the Kotlin library by selecting the top 7 libraries for developing Android apps faster and more effectively.

Primarily, there should be a way to store data for an application to create preferences or restore controls for a faster android app development solution to be built. One of the major issues with managing shared preferences in mobile apps without knowing whether the user is logged in or logged out is that they don’t know which way to log in. The PreferenceHolder library will make life easy for Kotlin Android developers to build user preferences easily. It results in saving a lot of data and allowing the fast retrieval of preferences from a shared library. This method of sharing results in maximum utilization for those apps that usually require a log-in facility.

Often, Android’s async tasks are unreliable and fail to publish results over the UI thread of any application. Kotlin has better asynchronous functions performed by the KillerTask library, helping applications handle UI threads in the background efficiently. It can be built into any Android application to perform reliable operations combined with simultaneous user interactions.

In general practice, it becomes a lot more difficult to send any data between two activities in the application. It requires adding more parameters to the Long Activity Starting Method to transmit the data. The Kotlin library is an ActivityStarter that provides an easy way to initiate activities by providing multiple arguments. It simply passes arguments to the activity, fragment, service, or broadcast receiver to complete the data communication. Transportation, business, social networking, and finance are just a few of the industries where Kotlin has created Android apps.

Testing applications is normally a cumbersome task that necessitates individual tests being scripted, much like unit tests for a singular application. Kotlintest offers a comprehensive test library that is flexible enough for Android developers to quickly complete the testing process effectively. Kotlintest can be applied for testing all kinds of apps belonging to categories like transportation, health & fitness, and social networking apps.

While developing Android apps, it becomes obvious that there should not be many boilerplate codes and the code sizes should be restricted. K4Kotlin consists of a small set of functions that are sufficient for building Android apps without the need for boilerplate code integration. This enables app developers to enhance the K4Kotlin library set and then manufacture different types of Android apps for business, health, fitness, and educational purposes.

Currently, most Android apps require the display of vibrant imagery to attract the user’s attention. This is also valid when designing onboarding experiences and retaining mobile users. The Kotlin User Onboarding library is one of the best ways to create distinctive user onboarding experiences that are like Google’s design. Its efficiency in introducing Android Apps’ noteworthy features to the users is simply remarkable. It can act as a guidance app for some of the more complex food delivery and learning applications all the while.

Frequently, Kotlin app developers plan to run shorter operations asynchronously in the background of Android apps. Kovenant is a built-in Kotlin library that can be utilized for running async operations within the application. Kovenant is structured clearly into sub-projects, giving a variety of kotlin options for android developers to choose from.

These are the top 7 Kotlin libraries that enable a faster app development cycle for producing Android apps. Each one of the Kotlin libraries is meant to save the developer’s time and shorten the programming codes. Without a doubt, Kotlin will reign supreme as the standard programming language for future Android App Development Firms. 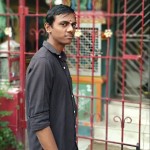