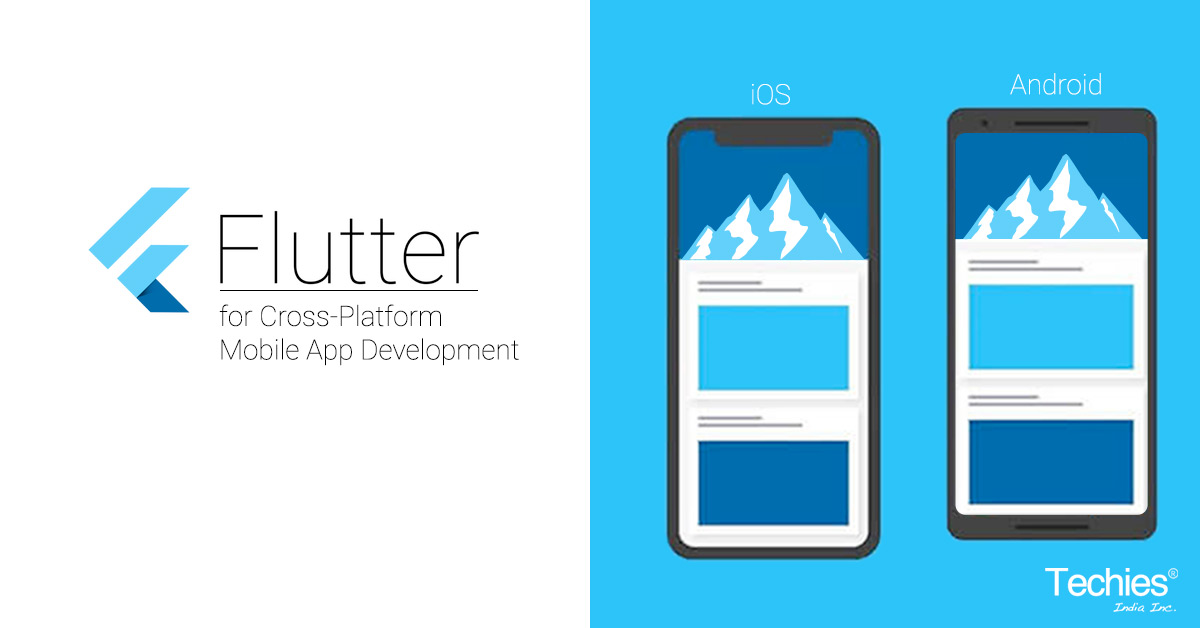 You want to build a great mobile app that offers native user experience for both iOS and Android platforms. While iOS platform is your automatic first preference and App Store your target market, you do not want to miss the Android presence entirely. So, you decided to go for cross-platform development instead of starting with native iOS app development.

Great! You just made the right decision that goes well with market trend and your budget constraints. But you are worried whether cross-platform development will end up delivering a poor app compared to what native development could. Wait, you don’t need to worry since Flutter is there. App built with Flutter can deliver a truly native look and feel. Yes, Flutter is the cross-platform framework that can help you build an app that looks and feels as great as a native app.

Do you want to know more about using Flutter for iOS app development? Just read on the advantages and benefits of Flutter.

Why go for cross-platform development at all?

Flutter without really being a web development framework took the concept of fast-paced development to the next level. While other cross-platform development frameworks depend on traditional compilers to reuse the code for different OS platforms, Flutter chooses the Dart programming language dynamic scripting to ensure optimum performance of the compiled languages.

The programming language Dart offers dynamic quality while compiling codes. It comes with two different modes, respectively as the compiled mode and the interpreted mode. While the first help compiling the code of an app down to the native OS code of the device the first helps in offering faster reloading experience. Flutter thus being powered by Dart offers great pace for programming apps.

Flutter doesn’t act like a wrapper over the native components of the OS platforms to create the user interface. Flutter actually can draw its own UI that can easily be rendered across multiple OS platforms. While with React Native or Xamarin the native UI components tend to be partial to one platform of the other, Flutter fairly does away with such differences in terms of UI rendering and implementation. The UI created by Flutter is rendered in the respective OS platform the same way it is intended for. When you need to ensure creating UI that works without trouble and don’t cause any rendering issue, Flutter is the ideal framework to ensure this for you.

In-built testing support of Flutter is a key advantage of the framework. Flutter uses Dart which also offers extensive support for unit testing for business logic, and widget testing for UI specific interactions. Moreover, both Flutter and Dart with their official document guides you about the testing support mechanism available for the developers. Flutter doesn’t need additional testing tools or plugins for different testing requirements. You find them integrated and inbuilt within the framework itself. From testing UI interactions such as gestures or scrolling actions to testing widgets and their properties, you can do everything without seeking any help from outside.

Continuous integration and continuous delivery are two relevant concepts used widely to ensure faster delivery of iOS apps while not compromising with the qualitative inputs. Apple provided the Xcode server to allow continuous integration and delivery for all the native iOS applications. But many developers agree that the Xcode server lacks scalability when working on a large project and with a big team of developers. This is where Flutter looks more appropriate a solution.

Though to ensure optimum scalability through its server Apple is continuously experiment with a host of technologies, and nothing could come as ultimately reassuring to hold together CI/CD benefits and scalability. Google Flutter, in contrast, having ta tie-up with Nevercode announced their CI/CD solution very recently. The new CI/CD solution names as Codemagic can now be used for developing, testing and packaging all Flutter apps without requiring to tweak with their configuration.

So, what else do you need for building a sophisticated, performance-savvy iOS app without missing the cross-platform opportunity? We didn’t come across such a robust and versatile framework for building cross-platform apps with the perfect native user experience. 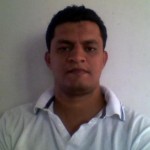 Juned Ahmed is an IT consultant by profession and is working with IndianAppDevelopers, a leading Android app development company. He has more than 5 years of experience in developing and implementing marketing strategies.

To date, Uber remains a giant in the transportation industry by not only providing ride-hailing services but also through other innovations like carpooling, ride-sharing...