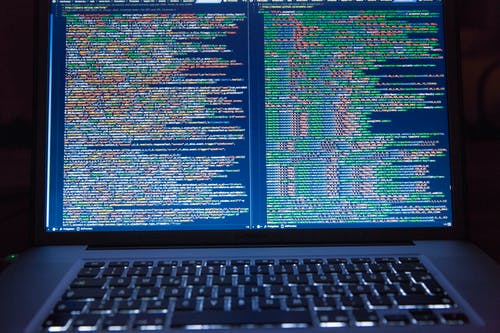 Oracle introduced Java 11, the latest iteration of one of the most popular programming languages in the world, in September 2018. Marking the first Long Term Support (LTS) update under Oracle’s six-month release schedule, the release of Java 11 brought along with it myriad enhancements aimed at improving developer productivity as well as new support for different Internet standards, such as TLS 1.3 and HTTP/2, and cryptographic standards.

Considering the constantly-evolving world that we live in, it is imperative that you switch from Java 8 to Java 11. Why? Well, think of all that you are missing out on. The nest-based access controls that do away with the need for compilers to integrate accessibility. It enhances bridging methods; Flight Recorder, a low overhead data collection framework that helps troubleshoot Java applications; and dynamic class-file constants, which cut down the cost of building new forms of materializable class-file constants and provides more options for performance as well as expressivity. So to think these are only a handful of advantages that Java 11 has to offer!

So, whenever you are ready to make the switch, here are some pointers that will help make the migration much more comfortable.

1. Removing Java EE modules: A substantial amount of code in Java SE used to be actually about Java EE. It eventually ended up in a total of six deprecated modules removed from Java 11. So, when you are faced with this issue during your migration journey add third-party dependencies comprised of the classes you require. The simplest method of doing that is to adhere to the reference executions.

2. Dependence on internal APIs: The Java 11 compiler generally behaves as expected and prohibits illegal access, though the same can’t be said when it is time for run time. The most sustainable way to remedy dependencies on internal APIs is to eliminate them and substitute them with maintained APIs. In case that isn’t feasible, acknowledge the addictions and alert the module system that you are required to access it.

3. Deprecation warnings: To make it simpler not to lose track deprecation warnings, experts recommend that you used command line tools jdeprscan and jdeps. These two tools work on both JARs as well as class files and can be found in the JDK’s bin folder. While jdeprscan’s focal point is reporting the use of deprecated APIs, calling attention to the one that will be removed, jdeps serves as a multi-purpose dependency analysis tool.

If you are still using Java 8, we can’t stress enough how important it is to migrate to Java 11 if you wish to steer clear of racking up technical debt. Suffice it to say that wider the gap between the release you are using and the latest version, the more difficult it becomes to migrate, especially in the context of expertise and resources. Also, if you need help, look for a trusted name in the custom development using Java  business, such as Rishabh Software, to ensure that you have cleaner code, enhanced performance, and minimal security risks.