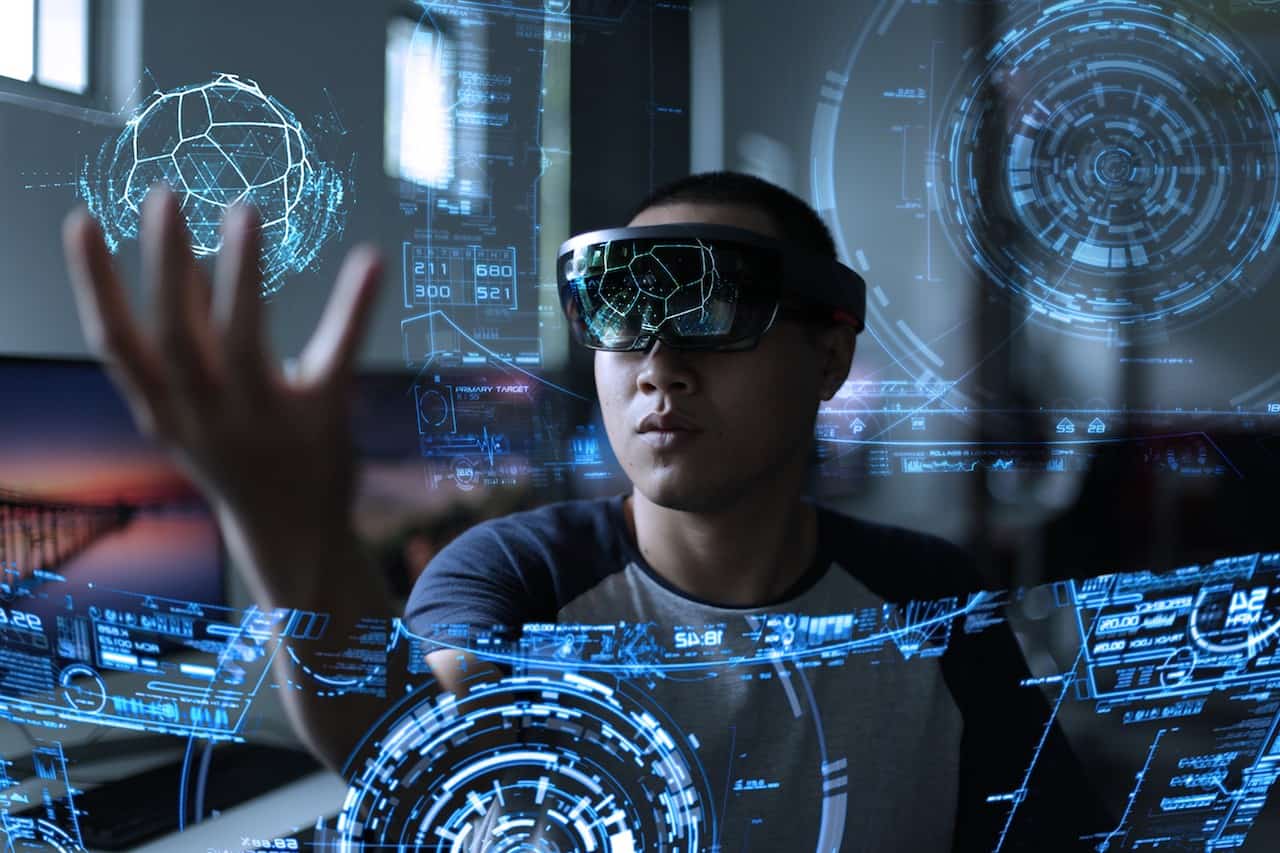 Today all you need is a headset and a few clicks, and you enter the world of virtual reality. This technology has revolutionized the world of medicine, education, entertainment, engineering, and technology. Companies are generating huge amounts of revenue by creating VR apps and games.

I have recently gotten my hands on a VR box that connects to my TV, and it has given me an amazing TV watching experience. It is also almost impossible to find a single home-based telephone anywhere now. Virtual reality is growing further with each passing day.

But like every tech, it has its cons too. Let’s have a look below at both the sides:

Nicer than the Reality It is a fact that the artificially created virtual reality has much more alluring visuals than the one we can see in our real world. A game player is transformed into another world. The sensation of vibration has also been included through the game controllers to give a more realistic touch to the gaming world.

Amazing sound and graphics are also some additional features of virtual reality. They greatly enhance the gaming experience for the players.

Multidimensional Implications There is probably no limit to the advancements in tech. Virtual reality is, no doubt, benefiting so many industries at the same time. At the same time, it is expanding to include more and more avenues in its domain. We can already see it bringing changes to the fields of medicine, military, and education. It is a booming trend in the entertainment industry too. Let’s all wait and see what avenues it transforms next.

Amazing Sensual Experiences Imagine running and living in a world which doesn’t exist anywhere but in the buttons of a small box? Yeah, that is the virtual reality world. This technology takes advantage of the real-life locations, integrating them beautifully with the virtually created ones.

You hear a sound, yet it is just a fragment of someone’s imagination. You see things, yet they disappear the moment you plug them off. Such amazing sensual experiences make VR more and more craved by everybody.

It is greatly recommended for the disabled too. Whatever their location, they can explore the world, thanks to virtual reality. The entertainment industry is knowing new heights of success by creating films in VR, where the viewers feel as if they are a part of the film world.

Much attention is being paid to the construction of different virtual worlds for us. Different tourism websites are taking advantage of the fact, and producing virtual reality details of popular tourist spots. It gives the viewers an idea about a place in a much better way. The user can plan a trip based on the closest to real image viewing via virtual reality.

Unaffordability Sadly, even the beauties of a virtual reality world are not affordable to everyone. It is quite expensive, and most people will not be able to take advantage of this advanced technology due to a lack of funds.

Replacing Human Communication Virtual reality has given enough tech communication options to its users that they are now even preferring those virtual people over the real ones. Also, criminal-minded people can take advantage of the tech’s communicative feature and harm people.

The Unworthiness of the Real World

Sooner or later, the users are going to be so addicted to the perfection of virtual reality worlds that they will feel out of place in the real world. This is going to disconnect them from reality and can have severe implications on their mental health.

Experimental Stages Virtual reality technology is still in the developmental stages. Scientists all over the world are still experimenting with its full implications. Hence it is not fully accepted, nor developed enough to replace the real world.

Unauthentic Training Environment The training that users are getting in the virtual reality worlds becomes useless to them the moment they exit them. Not only this, the constant dwelling in the virtual world can lower their work efficiency in real situations and workplaces. I noticed my colleague using his VR Box to check internet deals. He didn’t have to make any effort other than blinking his eyes. This can impair abilities to a great extent.

Saurabh Thakur is an accomplished marketer & analyst. He has been active in online marketing services for the past 7 years. He has written multiple articles about technology, digital marketing, and e-commerce industry. 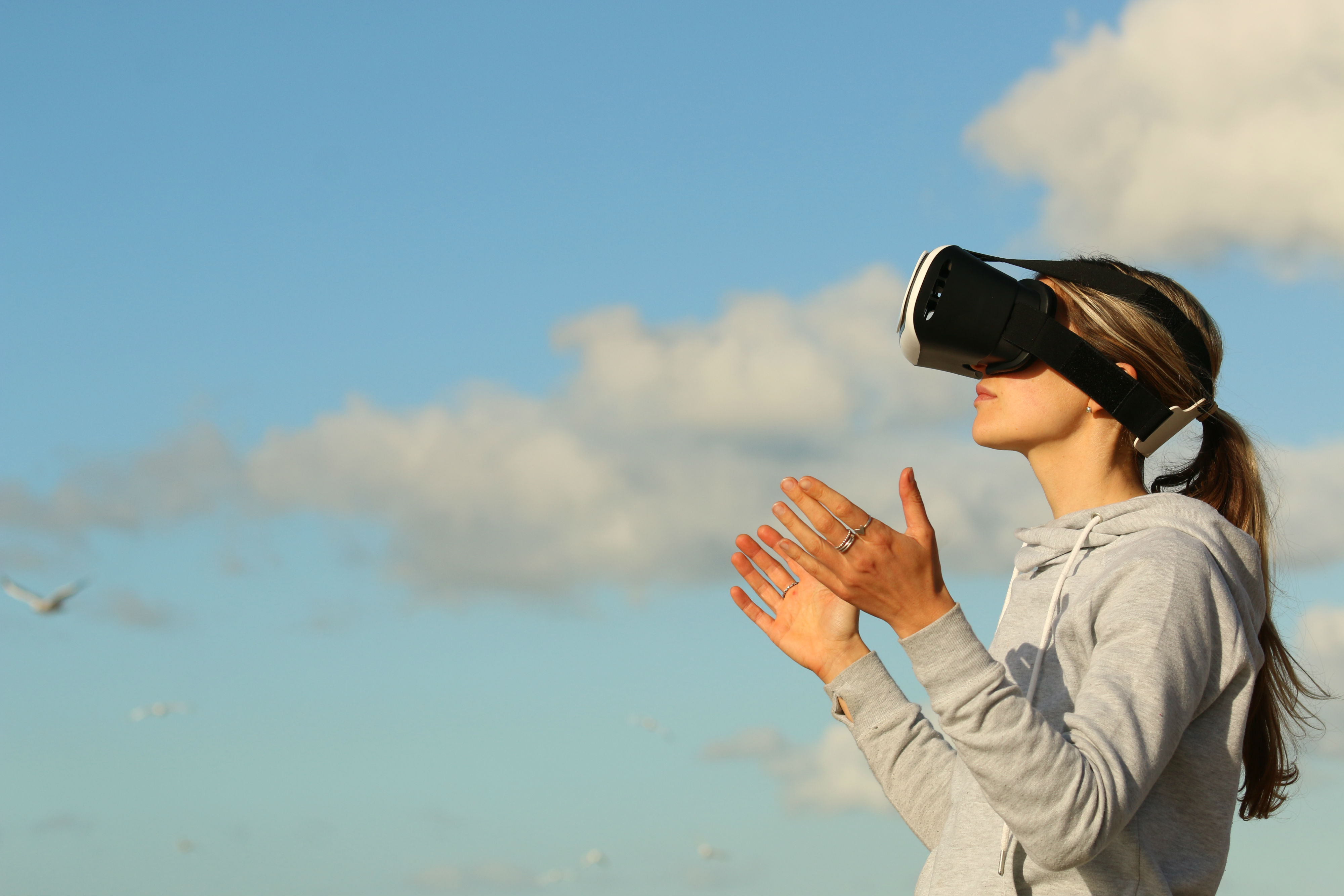 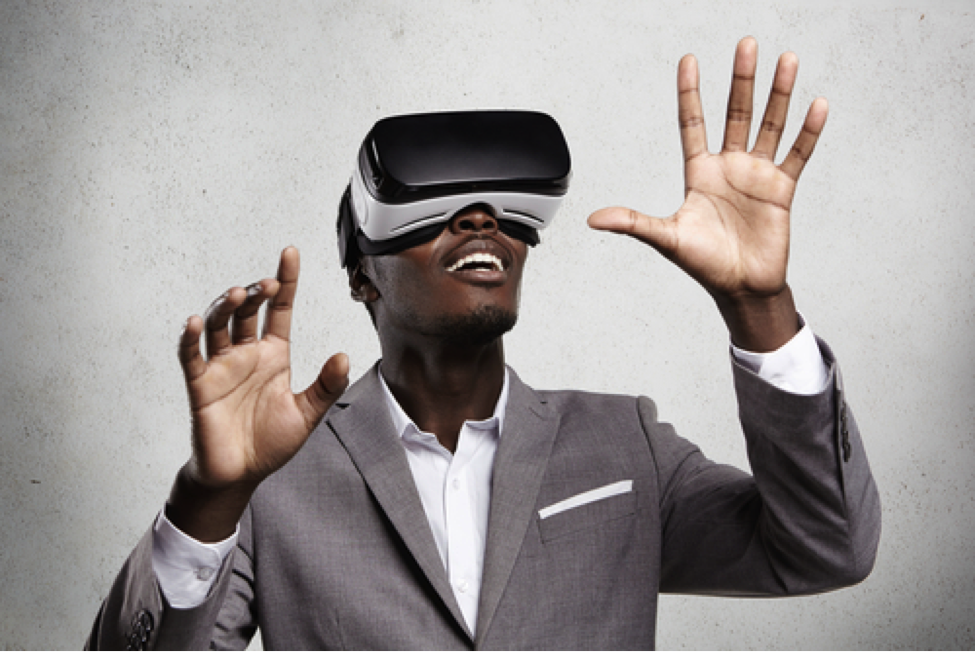