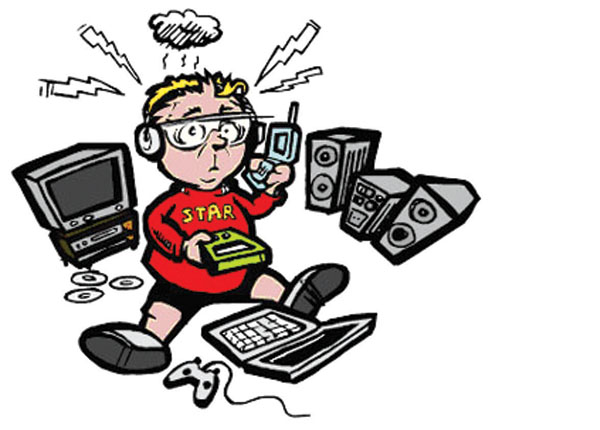 It is easy to forget just how much technology is integrated into our everyday lives. When you think of how sci-fi movies of the past envisioned our current lives, it is easy to quickly laugh and dismiss them. However, if you take a step back, you will soon realize that they got many things spot on. Who would ever have thought that, not only would we be able to carry computers around with us in the shape of a phone, but that we would be able to talk to them and that they would be able to talk back? Who would have thought that our homes would be able to arm themselves, and monitor their own room temperatures? Technology has invaded every aspect of our lives, and the developments do not look like they will be slowing down anytime soon.

It seems like something new is released each year to make our lives easier. With each new development, more and more of our daily chores are taken up by smart home technology. For example, our homes are no longer limited to smart home security. They can now be installed with complete home automation systems that will detect intruders, but also allow you to view security footage on your phone, monitor and adjust lighting throughout the house, and adjust temperature controls throughout the day. You can even lock or unlock your door using an app on your phone. Reviews by Vivint show that home automation is on the rise, and since companies are still working on new, even more sophisticated systems it will only get better.

But it is not just at home that smart technology is taking over. New cars can not only tell you which direction to drive in, but they can actually take you there without you having to lift a finger to steer. Such cars are not yet on the road, but there are vehicles that are being sold that can help drivers out by displaying a video of the rear view when reversing, detect when someone is behind the car, and some even park the car for you. Smart technology in cars has even become linked with smart home technology, as car owners can use WiFi technology to control the automated aspects of their home. Cars are becoming increasingly more efficient and Eco-friendly.

As previously mentioned, you can now use a smartphone to control a smart home. This, plus other sophisticated technology, has meant that, where smartphones were once the fancy exception, they are now the norm. Almost every phone now puts the world wide web at the userâs fingertips, along with an app for just about every task that you need accomplished. The future of smartphones is very bright. Apple seems to be the innovator of the industry, but the margins are narrow and competition fierce.

The technological revolution does not look like slowing down anytime soon. It is affecting every aspect of life. Business is advancing because of it, people are connecting through it, and life is becoming more integrated with it. Google recently released its groundbreaking Google Glass that allows you to wear smart technology in a way that has never been attempted previously. Tech fans also expect the imminent arrival of the iWatch by Apple. No one knows for sure exactly what such a device will be like, but what we do know is that it will spark the beginning of an exciting new tech era and certainly not the end of the smart technology age.