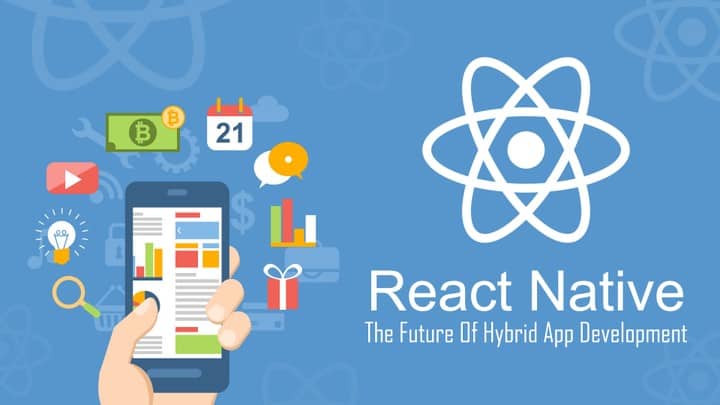 The mobile app development sector has seen some unprecedented growth in the last couple of years. According to statistics, mobile apps will be generating almost $188.9 billion of revenue through in-app advertisements and app stores.

The users always want apps that have smooth performance. There is a rising need for faster, better, and more innovative apps among the most demanding users, and developers are trying to meet these criteria by developing better apps.

But the problem is that high-performing native apps not only take longer to develop, but they also require the most enhanced technological tools to be developed. On the other hand, cross-platform apps may skimp on the performance part a little, but they are easy to develop and of course faster as well.

So if you are familiar with the app development scenarios today, you will know about cross-platform apps and react-native apps as well. It has emerged as a viable solution to the problems faced by the developers to develop an app that is not only great at performance but also takes less time to develop.

React Native, also known as React.js is the native version of the JavaScript library. Created in 2013 by Jordan Walke, a software engineer at Facebook, it is the easiest way to develop a cross-platform app and debug it.

Using React Native, the developers can easily combine the elements written in Java, Objective-C, or Swift. For example- The React Native app for Facebook uses a part of the app in React Native and another part of it is developed using the native app development process.

The ease and convenience of React Native have given rise to huge popularity among the developer community. Jeff Meyerson, who happens to be the creator of the Software Engineering Daily podcast, speculated that React Native is going to gain more momentum, and Facebook might even create a new phone solely to support React Native apps.

All this hype about React Native is not for nothing. There are a few solid reasons why React Native has become the most popular as a hybrid app development framework, and below is a list of those reasons.

The first and foremost reason for this rising popularity of React Native is that it is supported on both Android and iOS platforms.

Created for iOS, React Native soon got the support it needed for Android owing to its amazing features. With this platform, developers can build apps for both iOS and Android platforms using one codebase. If they want they can also use native codes according to their convenience. This gives a more platform-centric look and feels to the app. The emergence of React Native has not only decreased the development cost but also development time since developers don’t have to write two codes for different apps.

The only problem with this is the fact that you can only get the JavaScript update file with this feature. Any kind of updates requiring the Native OS will have to go through the play store’s normal update procedure.

Preferred By The Developers

The main reason for the rising popularity of React Native is the fact that more and more developers are preferring it to Native app development. And the reason behind this preference is pretty clear as well.

For native app development, the developers need to know various languages such as Java for Android and Swift for iOS. All the developers need to do is familiarize themselves with the React Native specific design features to start developing. Not to mention that the library includes many different tools for styling, debugging, and launching the app on the app stores.

With React Native the developers can reutilize the codes since they have reusable elements. The look and feel of the app are consistent across iOS and Android platforms. React Native apps come with the look and feel of a native app. It is different than other web apps because the developers can use the Agile method and an approach similar to web development

Last but not least, React Native apps are compatible with third-party plugins. This is why the app doesn’t need to employ Webview for some specific functions such as maps. The React Native framework will l link the plugin with the native module. This will allow device functions such as tap and rotate using less memory to give better loading time. This compatibility also provides a smoother app experience for devices that are running on an older operating system.

It is obvious by now that React Native app development is getting increasingly popular because of its numerous redeeming qualities. Not only it is a convenient framework for cross-platform app development, but it is also easier for the developers to use. It takes less time to develop a completely functional app with smooth performance.

Let’s not forget to mention its adaptability of it. React Native apps are getting popular among users as well. And that’s why if you are thinking about developing an app for your business, then make sure to hire the services of a React Native App Development Company.

In the end, all we can say is that with the kind of convenience offered by the React Native framework in this demanding market of app development, it is not wrong to assume that it will be the future of hybrid app development. We can expect more and more companies to switch towards React Native app development than going Native. 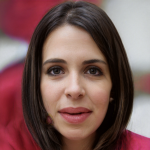 Hi! I am Jessica, a Marketer and Research Writer by background & I work as a writer on Unified Infotech Inc. a React Native App Development Company.I take interest in latest web and mobile app development trends and technologies. With creative writing and reading as my hobbies, I take part in debates, like to answer questions and that's why I am here. I hope to solve your tech queries with utmost research. 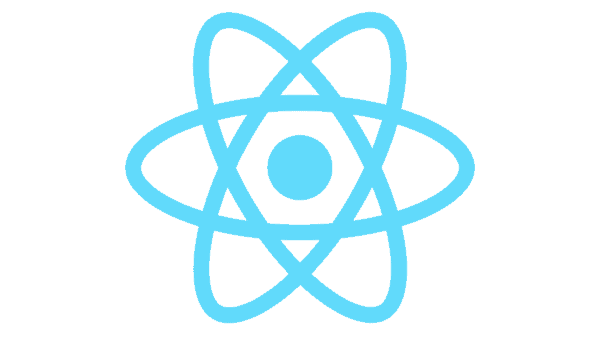 React Native, powered by Facebook, is one of the frameworks for developing cross-platform mobile applications. This framework uses JSX with JavaScript, and it comprises... When to Choose React Native to Build Your App

Hybrid applications are becoming more prevalent. Facebook, in particular, has taken a great initiative with React, while also showing the power of the technology...