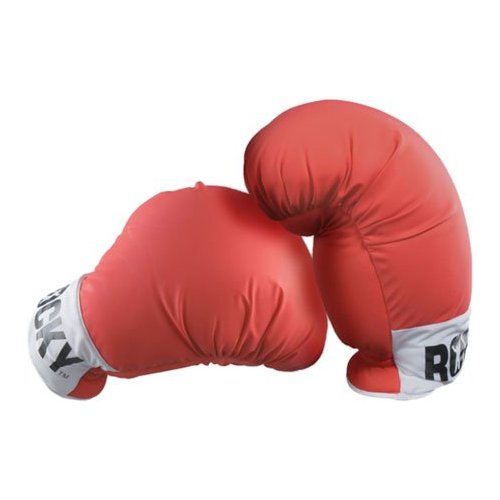 Give the smartphone industry of the present day a glance and you’d be surprised at the number of smartphones cluttering the world market. It’s very hard to believe that only a couple of decades ago, mobile phones and pagers were enjoying the exalted status today’s smartphones seem to be enjoying.

The personal computers of yesterday have paled in comparison to the smartphones of today. These smartphones come packed with features jostling against one another in an attempt to capture the world smartphone market. But, in the present market scenario there is no single winner or loser. New companies are cropping up at every turn; new features are being added as we speak, new hardware’s are being developed to support these phones. What about the cost? These highly advanced, ultra-thin smartphones certainly come with quite heavy price tags.

Well, here are today’s most sought after smartphones each having a loyal fan base; the iPhone 5, Windows Phone 8 and the Android powered smartphone. Having to choose one among these smartphones is a tough task as they need to be compared on various parameters. And each smartphone comes with its own set of virtues and vices. Let’s get started on our comparison.

The iPhone 5 vs. Windows Phone 8 vs. Android powered smartphone – A comparison

Although these phones vary on various parameters, each phone comes with different benefits for different users. The history of the technological world is replete with instances that looked like a particular consumer gadget will rule the world market forever only to falter against a new and exceptional gadget. With a new smartphone being released every now and then, it seems that nothing is unique forever. 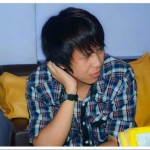 Lance Goodman web and technology expert and works for dishtvoffer.com, a site that offers savings and current information on Dish TV, as well as dish.com services.