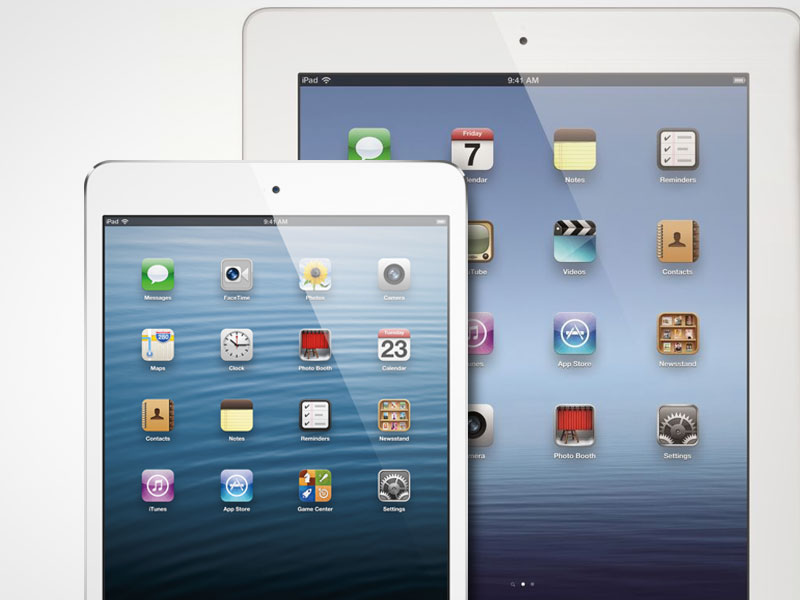 After all the speculations, leaked photos, delays, and other events, the much-touted iPad Mini has been finally revealed to the general public on October 23. When it was finally released on November 2, the long lines leading to the Apple stores were only rivaled by people lining up for gas on the aftermath of Frankenstorm Sandy. The Cupertino-based firm now has a plethora of mobile devices that are sure to cater to all market segments, from the young ones to the older generation. For sure, the slightly improved iPad and the iPad Mini will be the most sought after among the iDevices for the season. The iPad, since it was introduced in 2010, has always been among the company’s top sellers. Millions of iPad charging station units have been sold along with the iPad explosion. The big screen and the Retina Display of the third generation of iPads have cemented the device’s position in the tablet PC market. The only setback of the iPad 3 for buyers is its price, as it is way above the average price of 10-inch tablet PCs with comparable specs.

The iPad Mini, on the other hand, is what the tech giant is expecting to be its cash cow this coming holiday season. The company, especially under the leadership of Steve Jobs, was known to be reluctant of releasing a smaller sized iPad. Jobs was quoted in saying that a smaller screen would not give users the full experience they should have when you are surfing the Internet.

However, times have changed and players that entered the market with smaller-sized tablet PCs have been successful in their foray. This may have prompted the company to change its tune and finally develop one for themselves. After years of false starts, we finally have the iPad Mini in our presence.

Critics claim the iPad Mini is nothing new compared to the regular-sized iPad, with the difference only in its screen size. Even an iPad charging station used for regular sized iPads can be used for iPad Minis, too. However, it doesn’t have the Retina Display, to the dismay of many. But despite its flaws, it is shaping to be a threat to similar-sized 7-inch tablet PCs. Amazon, Samsung, and Google may lose some customers to the iPad Mini, but winners here, aside from Apple, would be consumers, as they now have an additional option available.

So, if you are at a loss on what to purchase- an iPad or an iPad Mini, you can ponder on some points when choosing on which unit to buy. As mentioned earlier, there are no major differences with the iPad and the iPad Mini. It really depends on what you need and how you are going to use it.

First to think about is the size you want. This is one obvious difference between the two. If you use the tablet PC for watching videos and playing games, then the iPad is what you might need. Its 9.7-inch retina display screen is just perfect for that use. If carrying a big gadget is not an issue, then this unit is the one for you.

However, for those looking for portability and ease of storage, then the iPad Mini is what you are looking for. Although the screen does not have the Retina Display like that of the iPad, it does not mean that it is not a performer.

For its size, it packs a punch with its A5 dual core processor. It can last for about 10 hours when its WiFi connection is used. All the other features of an iPad are present, including front and rear cameras, FaceTime and Siri. You can also opt to get just the WiFi connection or a model with 4G connectivity. 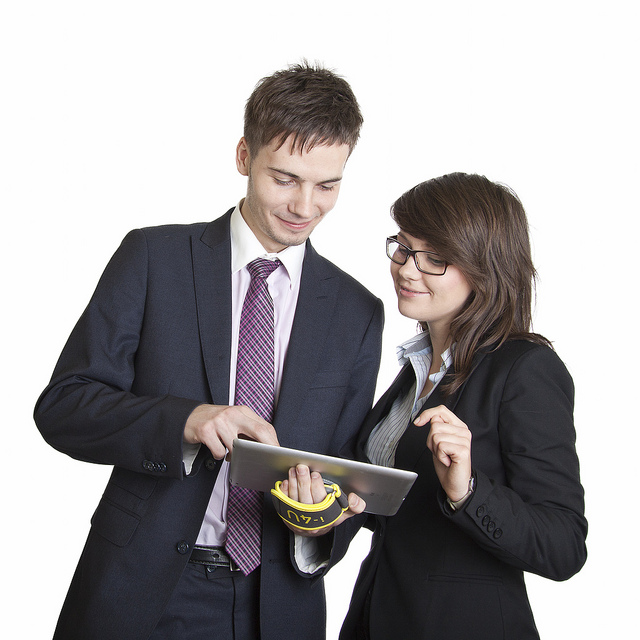