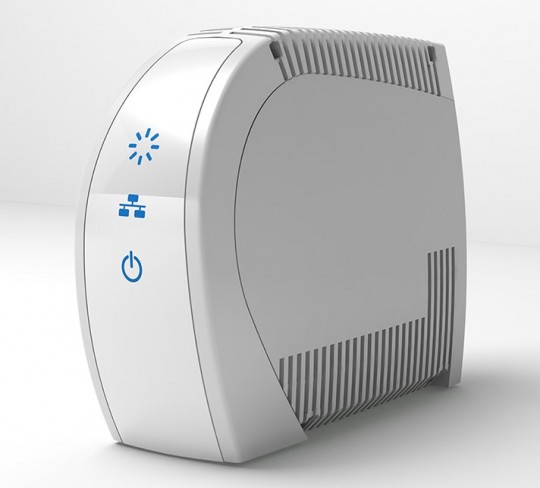 The home landline might not be dead, but it certainly is in critical condition. We have to admit landlines had some advantages over cell phones, and one advantage was better reception and reliability. Cell phone boosters (aka femtocells or network extenders) reportedly solved that problem. Calling them a booster is a misnomer; these devices actually convert the cell signal to a digital signal through your Internet connection.  Best of all, they work. The boost is dramatic in some cases (from zero bars to five), and they have models that work with every cell carrier.

But they may work TOO well.

These devices work remarkably well, which makes them remarkably desirable targets for hackers. Since all your smart phone transmissions, including text messages, photos and account information, pass through the femtocell, hackers only need to crack it to have complete access to your phone. And hacking them won’t take an army of servers and programmers either. Tutorials on hacking femotocells have flooded the Internet.  It takes only a few hours.

Femtocell sales are expected to grow exponentially in the next few years, and all cell carriers will probably have custom versions. Expectations are high for these devices because they really work, but that’s not the only reason. Cell phone companies love them. In areas of poor reception, cell companies once had to build towers to improve signals. Now customers are purchasing the boosters with their own money, using their Internet connection for data. The carrier only profits.

This isn’t a tutorial, so don’t get excited. But the information is out there. It takes only seconds to locate a femtocell hacking guide if you know where to look. The software of femtocells is basic and Linux-based, which allows it to work reliably and effectively, but also makes it easy to hack. For most hackers it’s a matter of simply using a packet capture (analyzing the data traffic moving back and forth between the femotocell and cell phone) and then rooting the device.

Don’t Give Up on the Femtocell Yet

Easy to hack and a treasure trove of personal data…not exactly selling points for femtocells. But don’t dismiss them just yet. There are things that work in the femtocell’s favor. First is the short range of the devices. Most models have a range of 30 to 40 feet. That covers most homes, but once you get outside the house the signal drops quickly, much like your Wi-Fi signal. Those that live in an apartment complex are exposed to more security breaks, but only within 30 or 40 feet of your device’s signal.

Another advantage is the Linux backbone of the device. Although some consider this a disadvantage, since it’s fairly easy to break, Linux is also very easy to patch. Once the popularity grows, a wave of security fixes and malware prevention updates will doubtlessly follow.

Those that Have a Femtocell Already…

Of course, there’s a group of readers that know the security risks and want to keep it anyway, even if they live in a congested area. The only advice I can give is to shut off your phone’s Wi-Fi, turn off the femtocell and rely on the phone’s data connection for sensitive data. Bank account information, personal photos…anything you don’t want to share with the world. Or a hacker. 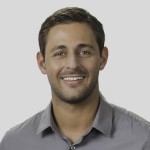 Dan Steiner is a freelance writer, self proclaimed nerd, and visionary entrepreneur. He covers a wide variety of topics, but loves to write about technology and online marketing. 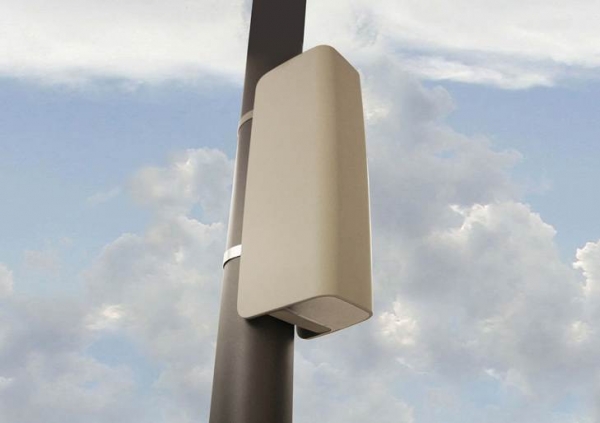 French research firm Idate, claimed recently that shipments of femtocell (or small cells) will reach 23 million units worldwide within 2017. It is expected...