As a literature student, you will be very familiar with the concept of an essay. In fact, I wouldn’t be surprised if you’re writing one right now or having a quick break from your weekly reading to read this.

As someone who has already probably written 10,000 words of essays this year, you may be thinking – I already know how to write an essay. However, this is not what this article is for – I want to be able to save you time and make you feel confident that you’ve nailed your literature essay before you’ve handed it in to be marked.

Before you read a long-winded secondary comparison by lots of different academics that you do not understand, read the summary first. Secondary sources are great to include in essays but if you are only looking for a couple of quotes to demonstrate your point, then do not waste your time reading the whole journal. Control and F – Search for your key terms and then if it seems like a good text, read it.

Dolores Knights, chief editor for BestWritersCanada explains: “Spending any more time than needed on texts that might not necessarily be helpful is a waste of your time and may distract you from the question you have been asked to answer.”

Presumably, you have picked literature as your major subject because you love to read and you spend the summer reading the books you actually like to read as opposed to the ones that you’re assigned.

While this is all well and good, be savvy about what you choose to read because the right book could be used for a comparison essay! Have a look through ‘The Times Top 100 Reads Before You Die’ and pick a few each summer. I guarantee you can use at least one for a compare and contrast essay in the future.

Erik Jeffery, head of the content department for Canada-Writers shares: “Every text will have some sort of literary theory that can be attached to it. Literary theory tends to lend itself to higher marks. Look for Marxist, Freudian and Feminist quotes that you can have ready to use in your essays.”

The three literary theories that I find crop up most are:

Best Quote = ‘Society does not consist of individuals but expresses the sum of interrelations, the relations within which these individuals stand.’ – Karl Marx

Best Quote = ‘Men are strong so long as they represent a strong idea they become powerless when they oppose it.’ – Sigmund Freud

Best Quote = ‘I think that instead of feminism being a political thing, it should be an act of creativity. It’s more of a rock n’ roll thing.’ – Caitlin Moran

Referencing is the longest and most frustrating part of every essay you will write. If you’re smart, you’ll reference as you go but if you’re like me you’ll be throwing in quotes for fun and forget where you found them. There’re a few reference generators out there but I always think Mendeley and TheEssayTyper are the best as they have all the referencing styles a University can ask for.

These are just a few tips I have learned over the past 5 years of writing essays. As I said previously, I’m not telling you how to write, I’m telling you how to save time so you can concentrate on the really important stuff – the content.

The last few tips are for writing the content itself. Obviously, I do not know your essay question but they tend to fall into one of these five categories:

These type of questions are often looking for specific examples and a more ‘identify the technique and describe its effect’ answer.

A classic literature question. Make sure you cover both the similarities and the differences in detail and make a strong conclusion about whether the texts are more similar or different than one another.

Usually, describe the use of a particular literary technique and discuss its effects.

There’s always a controversial subject with many different arguments attached to it. Be careful you do not give them all the answers – pick your argument and stick to it. Presenting a counter argument tends to undermine your original/ main argument.

Another agree/ disagree kind of question, however, they are definitely looking for a range of texts to back up your argument (including literary theory). 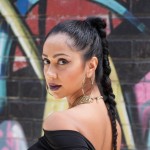 Natalie Andersen is an editorial writer and enthusiastic blogger. She believes that everyone’s life has to be the result of the choices they make, but a helping hand is always welcomed. 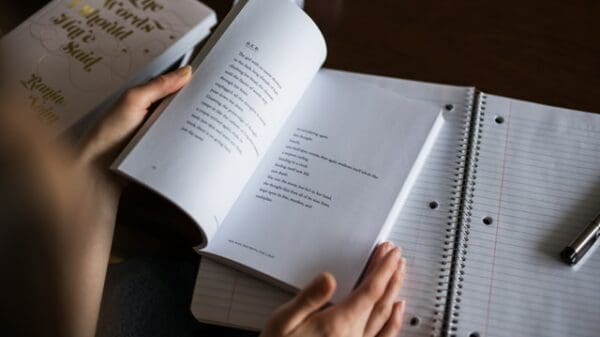 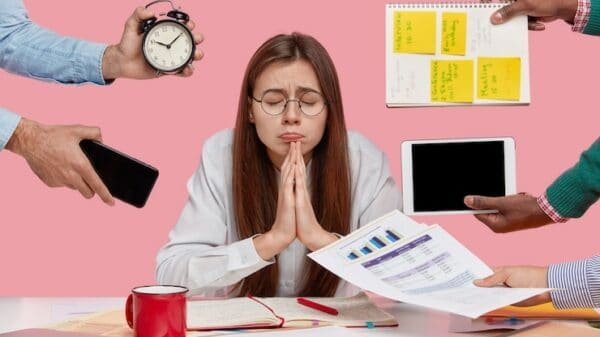 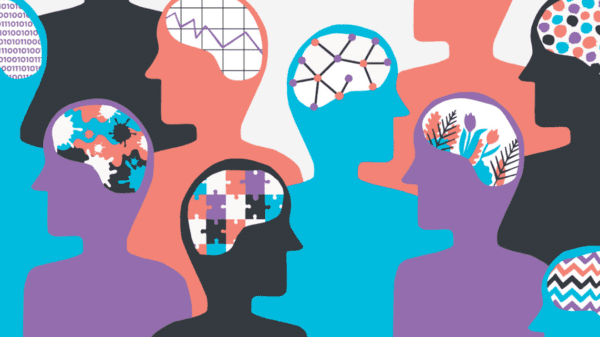