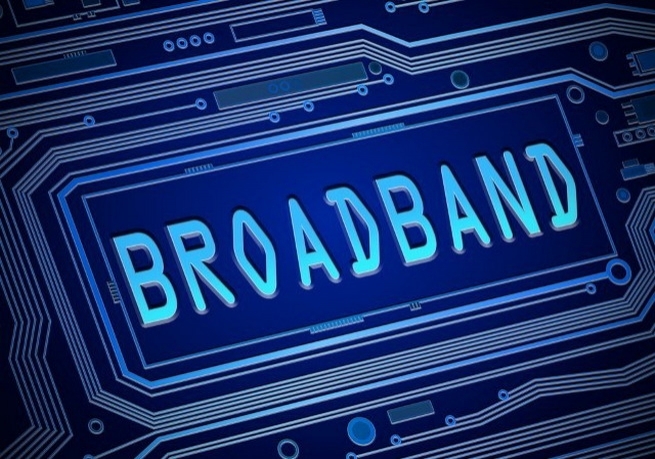 Ditching the fast-paced city life no longer means ditching high-speed internet. Moving to rural areas, even if just outside the boundaries of local cable internet providers, used to mean subjecting yourself to the painfully slow internet. Thanks to modern advances in internet services, it’s now possible to live in a remote setting without feeling cut off from the world.

The Problem with Dial-Up

Traditional dial-up is one of the only options available to many rural Americans. But it’s slow, really slow. Even modern dial-up modems cannot transfer more than 56 kbps. Older and poorly maintained phone lines will strangle these speeds even more.

Want to join the 3% of Americans using the old-school dial-up internet? Didn’t think so! Let’s take a look at your modern-day options instead.

Another possible option is Wireless Internet Service Providers (WISPs). This internet service works by connecting an installed antenna on your roof to your service provider’s tower. WISPs are locally operated and will not be available in all areas, though they are a good choice when available.

Satellite internet is the best choice for rural locations. The internet is delivered to your home via a satellite up in space rather than through a fixed cable line connecting you to your provider. Meaning, your house can be located anywhere and still receive the same uninterrupted internet speeds. For example, satellite internet easily reaches remote ski lodges, isolated lakeside cabins, and rural farmhouses. Since the orbiting satellite connects directly to a satellite dish on your home, it can provide the fastest download and upload speeds available to rural areas. 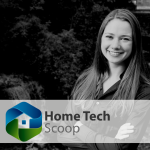 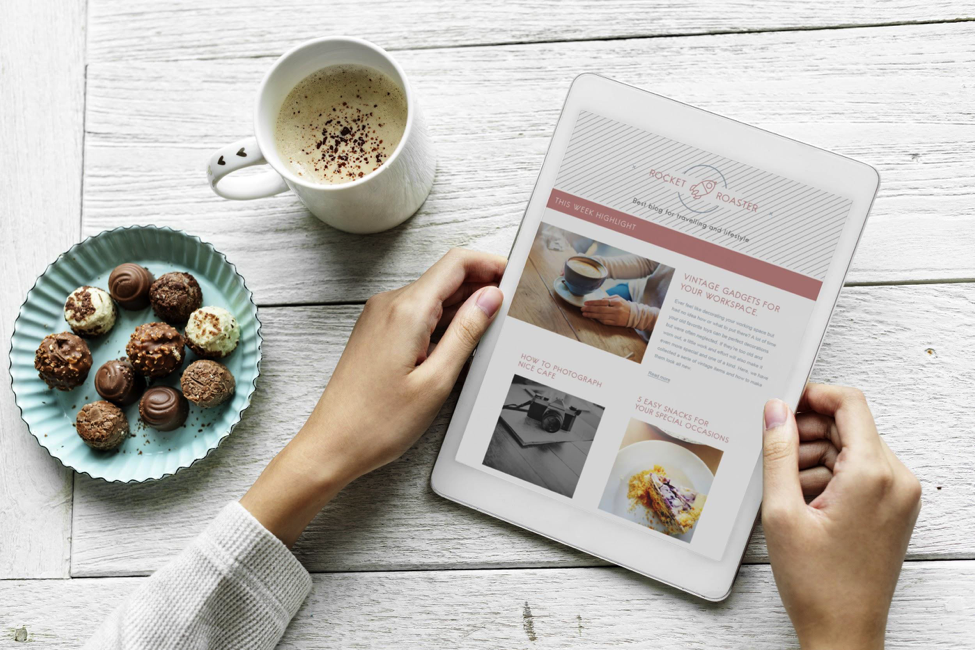 Did you know that users lose a full working week every year due to slow internet connections? According to a study by Sandisk, a lot...