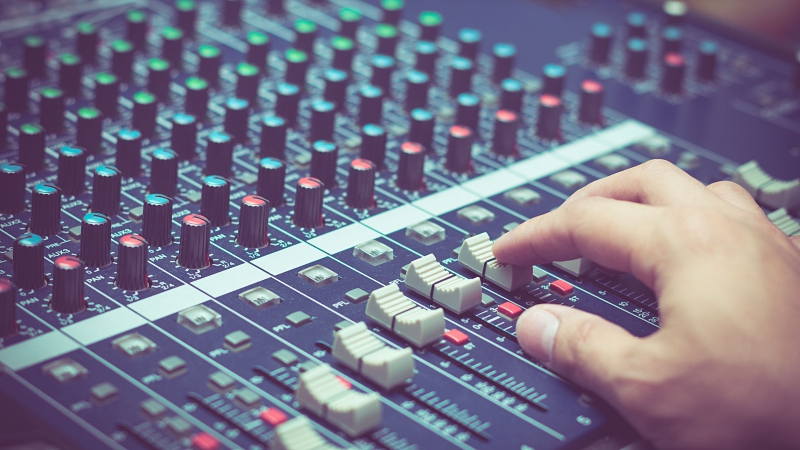 Unlike some professions like law or medicine, music doesn’t have any set entry requirements. There are many ways you can get into it even if you’re not a natural musician.

With the right amount of work, a bit of luck and perseverance you can enter into the world of music in some capacity. Read on to find out some of the ways you can do this.

Many people, especially in EDM, start out as DJs who play other people’s music. Over time they develop an ear for what makes people dance, which transitions into full-on production.

Today, the vast majority of EDM DJs make their own original tracks. This allows them to build unique DJ sets with music that no one else has. Taking the DJ path into music production is great for promoting their music since DJs are regarded as tastemakers.

DJing in itself is a skill which can come in handy in the production process because a turntable is a tool that many top producers use. For instance, hip-hop DJ Premier uses his knowledge as a DJ to create distinct and catchy hooks by scratching.

There’s also plenty of DJ software that allows you to scratch, so you don’t have to invest in an expensive DJ setup. You just need a robust music production/DJing laptop.

Scratching is a skill that’s common among many DJs. However, it’s not as common among producers. Such skills can help you stand out from your peers.

Another way of getting into production is as an instrumentalist. Many keyboard players, guitarists, drummers, etc start out by composing songs using their instrument of choice and then building their songs from there.

They might not be able to produce an entire song at first. But as time goes by and they learn more, they may develop an ear for how to put entire songs together.

The same applies to songwriters. Some people start out just being able to write lyrics, but over time develop the ability to produce full songs out of necessity.

Starting out a career as an engineer is another way to get into music production. There are three main types of engineers in the audio field:

In many cases, the three roles intertwine considerably. It’s not strange to have the same person playing the role of the tracking, mix, and mastering engineer. This is because the three roles require similar a skill-set.

You can start out by picking a digital audio workstation and mastering it the skills as an engineer and over time transition into full production. The experience you get as an engineer will prove crucial in production because you’ll enter the field with an understanding of which sounds work well together and which ones don’t.

These three roles mostly don’t handle the creation of music itself. Rather they deal with the commercialization of it, i.e. how to make money from music.

These roles rely heavily on relationships with companies, people, and organizations. These relationships are a valuable asset in the business side of music.

These roles are great for people who may not be musicians themselves but have an appreciation and understanding of music and its value.

These are also great roles for musicians who may not wish to play an active part in the creation of music but want to help other musicians monetize their talents. A person who understands both the business and technical sides of music is a valuable asset.

By taking on one of these roles you can make your way into a more executive position where you don’t necessarily compose the music, but you can get the right people together to create it. Good examples of this include DJ Khaled and Diddy.

As you can see, there is no traditional route to getting involved in music production. There are different roles that fit different personality types and skill-sets.

The choice is yours whether you decide to dive head first into creating tracks from scratch, or you want to ease your way into music via other means. Most of all don’t forget to have fun in the process and keep the focus on what matters most, the music. 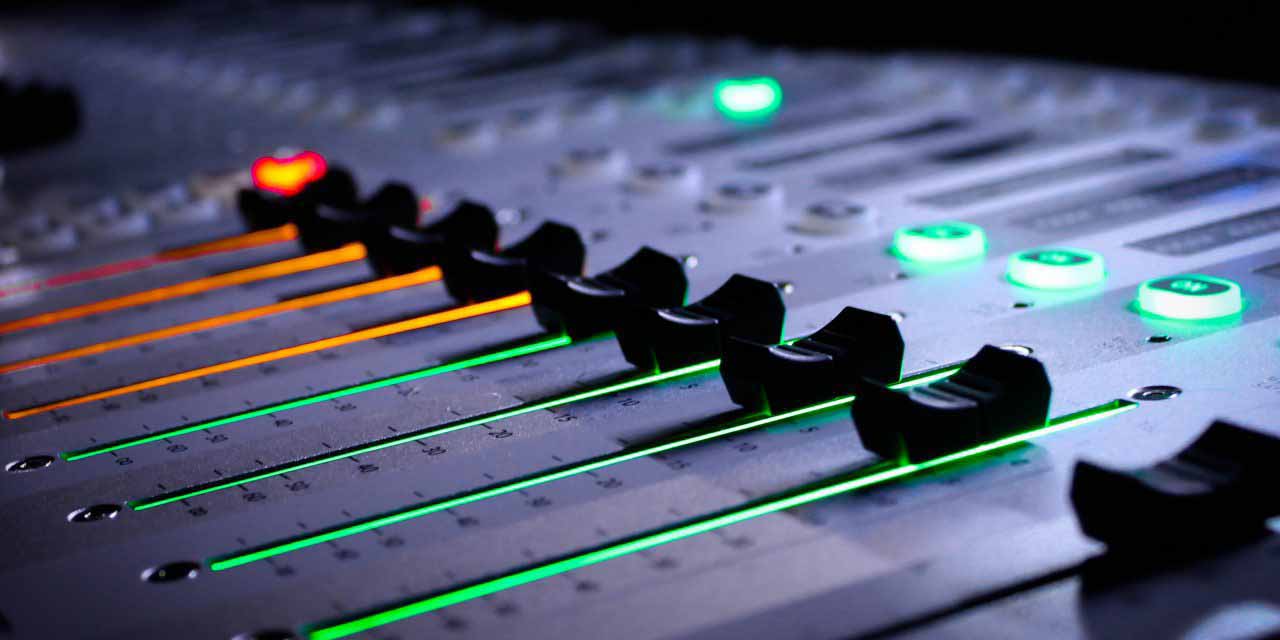 3 Questions to Ask Yourself Before Learning Music Production

Have you ever looked at news of The Chainsmokers and Hardwell selling out concerts and thought: I want to do this too? You’re not...