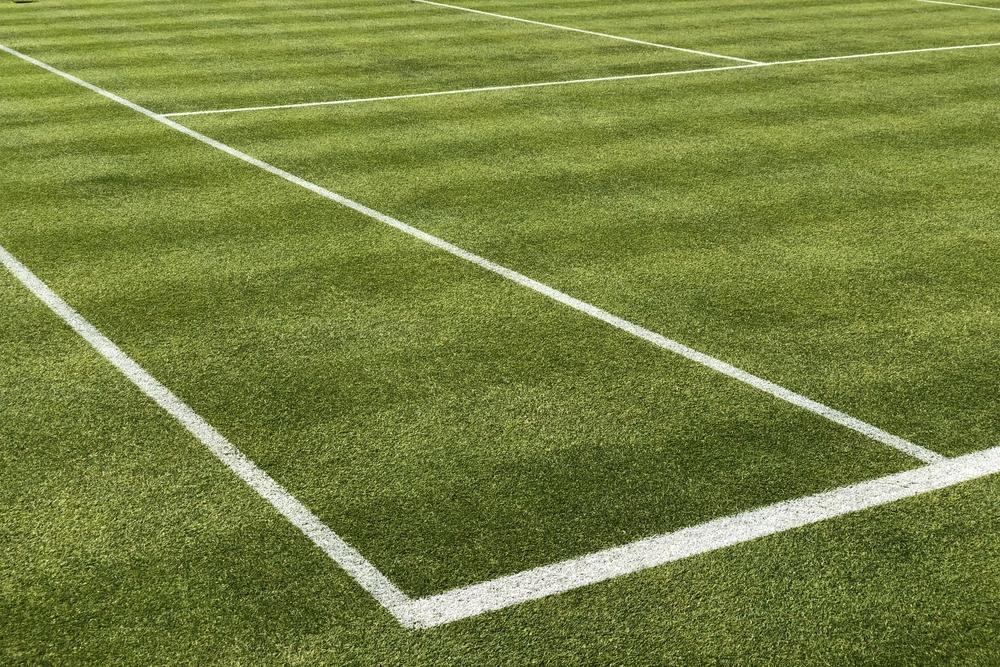 Technology is a wonderful thing nowadays. It bleeds into almost every aspect of life, both professionally and personally, making it more accessible, but also so incredibly finely tuned and focused that it is easy for almost anyone to follow. That is part of the charm with sport as it can be accessible for anyone and with all the latest technological advances, it can engage with more people than ever before.

Part of this is down to wearable technology that can allow you to work out where people’s strengths lie and who covers the most ground. With almost everything in sport governed by statistics, it enables us to know who makes the most passes or clearances in a game of soccer, or even who commits the most sacks in a game of college football. Sports have very much become a numbers game, with so many people interpreting every stat, movement, or even non-movements to within an inch of existence.

How it is used

Take soccer as an example. Pundits and coaches alike will use technology to show which players are apparently better based on things such as key passes made shots from x distance or as far as fitness goes, how many players attempted springs of a certain distance compared to the amount of ground covered in a certain space of time. All of these things can influence coaches as far as performance analysis goes and this it can help to determine those fine margins between success and defeat. Nevertheless, as technology continues to advance, so does sport as people look to gain whatever little bit of advantage that they can. Let’s face it, it is a very competitive world out there and quite often it is important to take those breaks wherever possible as you never know when they might come along again.

Technology rears its head again when it comes to betting on college football as all the various betting apps will show recent form, among other stats in order to give you some idea of who you should be leaning towards. It is all about analyzing this information and trying to get the best result from it. Without being too blunt about it, if you get the wrong interpretation from the stats you could lose a lot of money, so by taking the time to learn these apps and tech, who knows, the games might become more interesting.

It makes the difference

Finally as has been shown in many ways, used correctly, technology in sport can also present the players themselves with a great opportunity. With player acquisitions being judged on what certain players will bring to a team, it is this technology that can make or break certain moves as teams look to find either the finished article or someone they can mold into what they want or need. The technology just gives them that starting point and suggests what they might be best at and how they develop. It’s just a numbers game. That’s all. 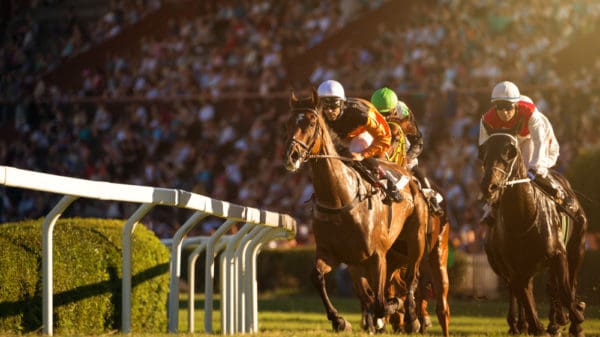 Technological advancements have been a key driver in the transformation of sports betting. In a few years, sports betting has moved from placing bets...

Now that the New Year’s Eve confetti has been swept away and the champagne bottles have been emptied, it’s time to take a look...