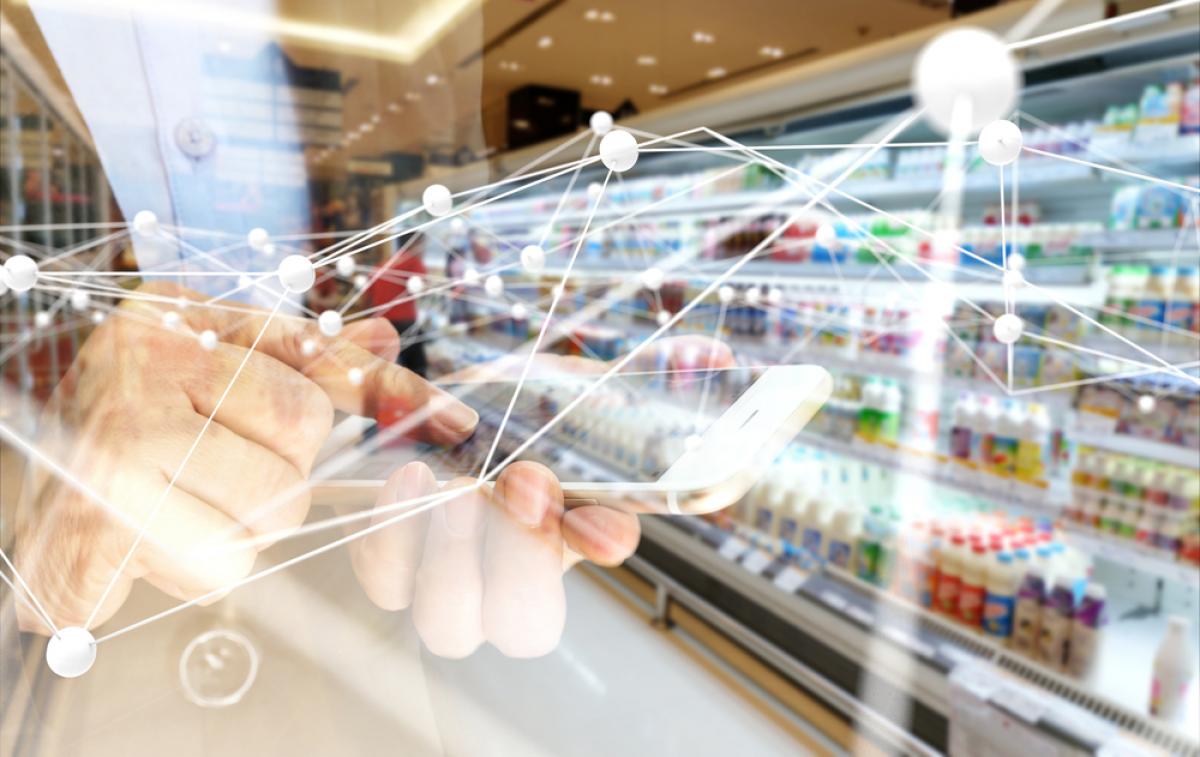 Last month, British consumer watchdog Which? published their list of the best and worst shops on the high street. Joint top of the pile were cruelty-free cosmetics brand Lush, multi-purpose beauty chain Savers and the Smyths toyshop, whilst the “reliably dreadful” WHSmith was voted worst with a customer score of 58%. The poll notes that the best stores offer the kind of in-store experience that can’t be replicated online, singling out “the scents and atmospheres of Lush stores” and Smyths’ “friendly and cheerful staff”.

However, the high street as a whole has also been fighting fire with fire, enhancing and advancing the technology which powers the in-store experience. In doing so, they are not only improving the present day reality of high street shopping but the next stage of retail itself.

Here are three ways that technology is taking retail stores into the future.

Tills are becoming a thing of the past

In January, e-retail titans Amazon opened their first brick-and-mortar store in Seattle, leading to around-the-block queues for what, at first glance, looks like your average grocery store. The shop, called Amazon Go, differs from traditional retailers in one significant way: Shoppers don’t pay for anything in-store. Instead, they scan the corresponding Amazon Go app via their phones on entering the store and take what they want from the shelves.

The technology powering the store has yet to be revealed by Amazon, though many believe it uses radio-frequency identification (RFID). Widely used in the retail industry as “a new approach to stock availability and inventory management”, RFID tags are usually employed to automate stock checks and alert retailers when products need to be reordered from suppliers. However, by integrating these tags with shoppers’ Amazon accounts, and moving them front-of-house, Amazon are finding a new way to disrupt the traditional retail experience. Indeed, this model seems to be working, with new Amazon Go branches set to open in San Francisco and Chicago in the near future.

Other retailers are beginning to adapt their stores in similar ways, removing traditional till-points and allowing shop floor staff to concentrate on direct customer service. Econsultancy recently reported that the flagship branch of Lush has substituted its standard tills for tablets, which customers can use to make their purchases without queueing at a regular point of sale. The article notes that the tablets “offer more payment options and faster transactions”, leading to a 20% rise in revenue. Considering the financial implications of this autonomy, for both store and customer, it’s no wonder Lush are looking to roll this technology out across multiple branches by the end of 2018.

Shelves can restock themselves

Another retail giant, Walmart, is currently trialling a robot-driven real-time stock check system across fifty of its stores in the US. Engineering & Technology magazine also points out that these robo-clerks—which find their way around the shelves using cameras and lidar sensing—use artificial intelligence to sense when products are running low or in the wrong place.

Walmart has also singled out RFID technology as a way to integrate its wares with the burgeoning Internet Of Things movement by attaching tags to the packaging of its products. These tags could then be tracked remotely, via readers linked to store shelves and in consumers’ homes; the readers would then send out alerts to the customer recommending when they will need to reorder certain products. Whilst the rolling out of this technology is a way off yet,  it still offers a fascinating prediction as to where retailers can next expand the shopping experience.

Thanks to its “inclusivity…and the diversity”, social media is the most profound impact on the retail sector at the moment. The “click and mortar” age, as some are referring to it, has secretly influenced almost every aspect of the in-store experience, from integrated social media retail to adapting visual merchandising plans to encourage speedy sharing of products and displays.

It has been noted that retail interior designers are “not only motivated by design, but also data”, and the rising use of hashtags in window displays, for example, lets stores track how far—and how fast—their message is spreading. Ultimately, social media provides free advertising for stores, so the incorporation of hashtags and easily meme-able imagery has become paramount for window displays, store design, and the retail industry as a whole. 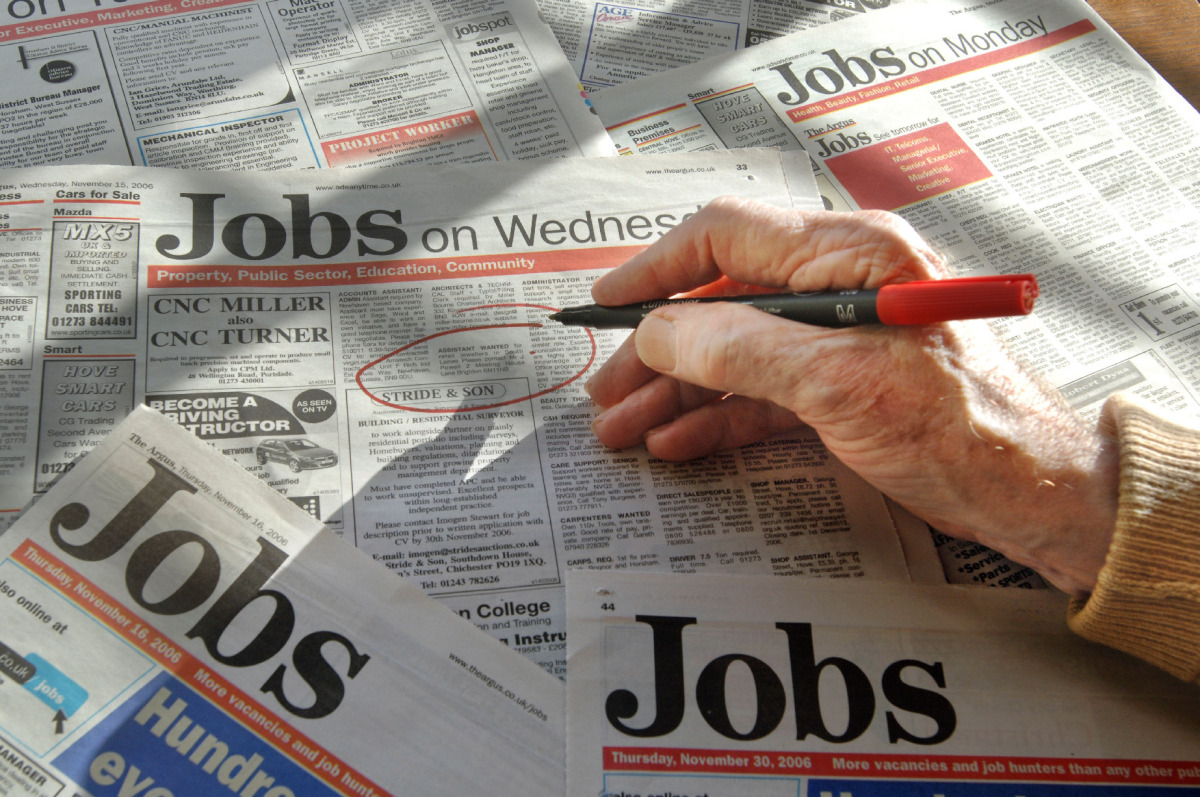 When Today’s New Jobs Could Be Yesterday’s Old News 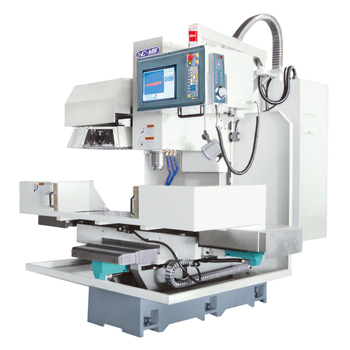 CNC machines have evolved over the years to completely change the manufacturing process, but this doesn’t mean that the technology is flawless. Understanding the... 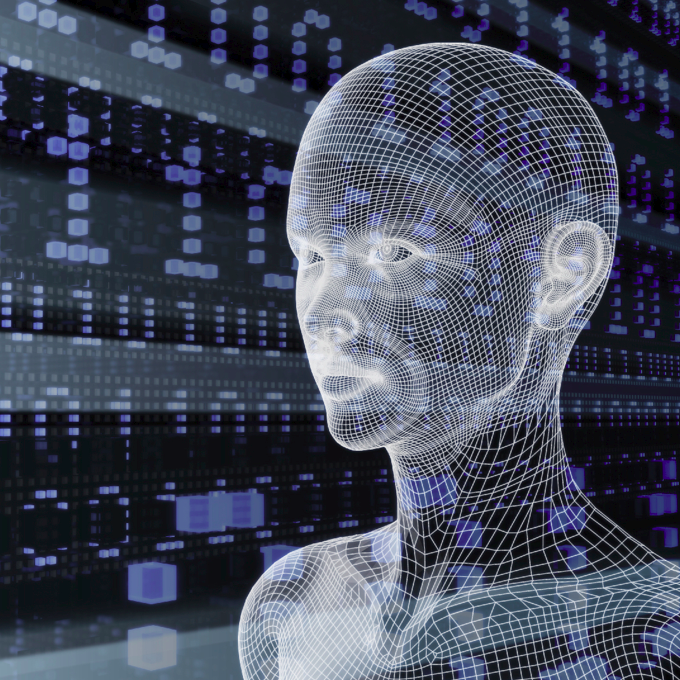 The Future Of Web Technology

Ever since the Internet’s birth in the late 60’s, its evolution has been continuous and exponential. From a small network of universities to the... 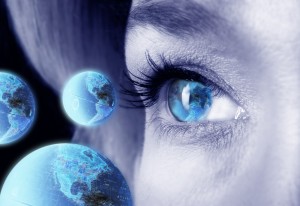 The Future Of Enterprise Mobility

It is impossible to deny the fact the mobile technologies are changing our life. And business sphere isn’t an exception. Mobile has changed the...