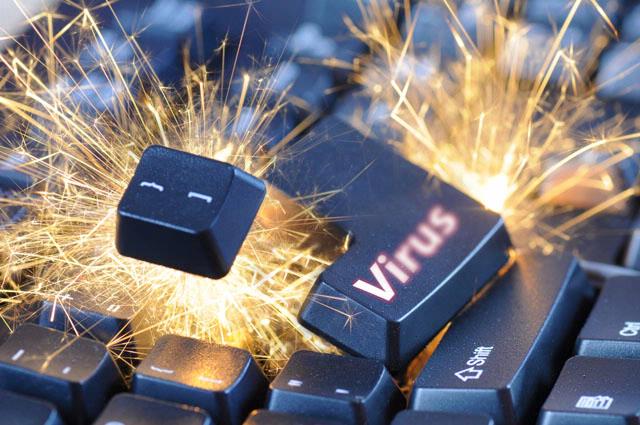 In the early days, computer viruses were known to be difficult to spread. It was impossible without the use of something like a floppy disk, but not too long after the creation of the internet, this changed. Using the web, cyber-criminals could spread their viruses, Trojans and so on with ease, as they spread from machine to machine in a matter of seconds.

As we’re about to show you in this infographic, computer viruses can infect millions of computers as well as cause billions of dollars’ worth of damage. The biggest virus the world has seen to date cost close to $40bn alone to clean up, causing so much damage that it rendered many machines unusable and various websites and servers almost impossible to debug.

Five Most Catastrophic Viruses of All Time Infographic

What viruses tend to do is infect a device via a compromised webpage, compromised document and/or email attachment or through clicking on a dodgy link on a seemingly innocuous advert, be it on a site page or as a pop-up. As the last of the five featured viruses was in 2004, it seems that we’re all a little wiser to the threats that they tend to pose, although they are still as dangerous as ever. 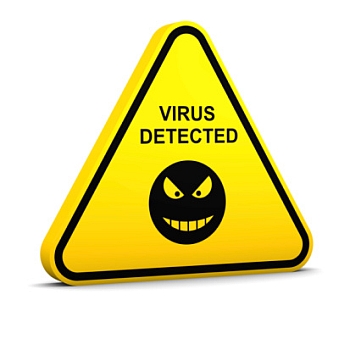 Let me guess: You booted up your computer this morning only to find the blue screen of death. Or you were logging onto a... 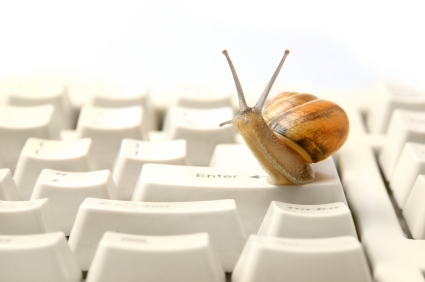 Programs That Slow Down Your Computer

These days, we use and store a variety of programs on our computers. We have a multitude of programs for everything from analyzing our... 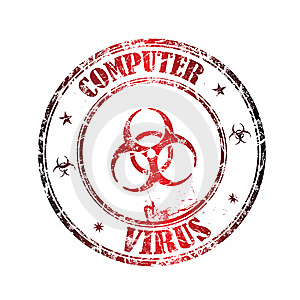 Antivirus and the FBI Virus Explained

Super-hot topic right now is the FBI virus and its evolving variants.  Also how do I prevent an infection and what anti-virus (AV) should...

The Hazards Of Internet Security Breaches On Social Networking

As most of us understand by now, social networking websites are designed for human interaction enabling users to meet up with other people; connect...