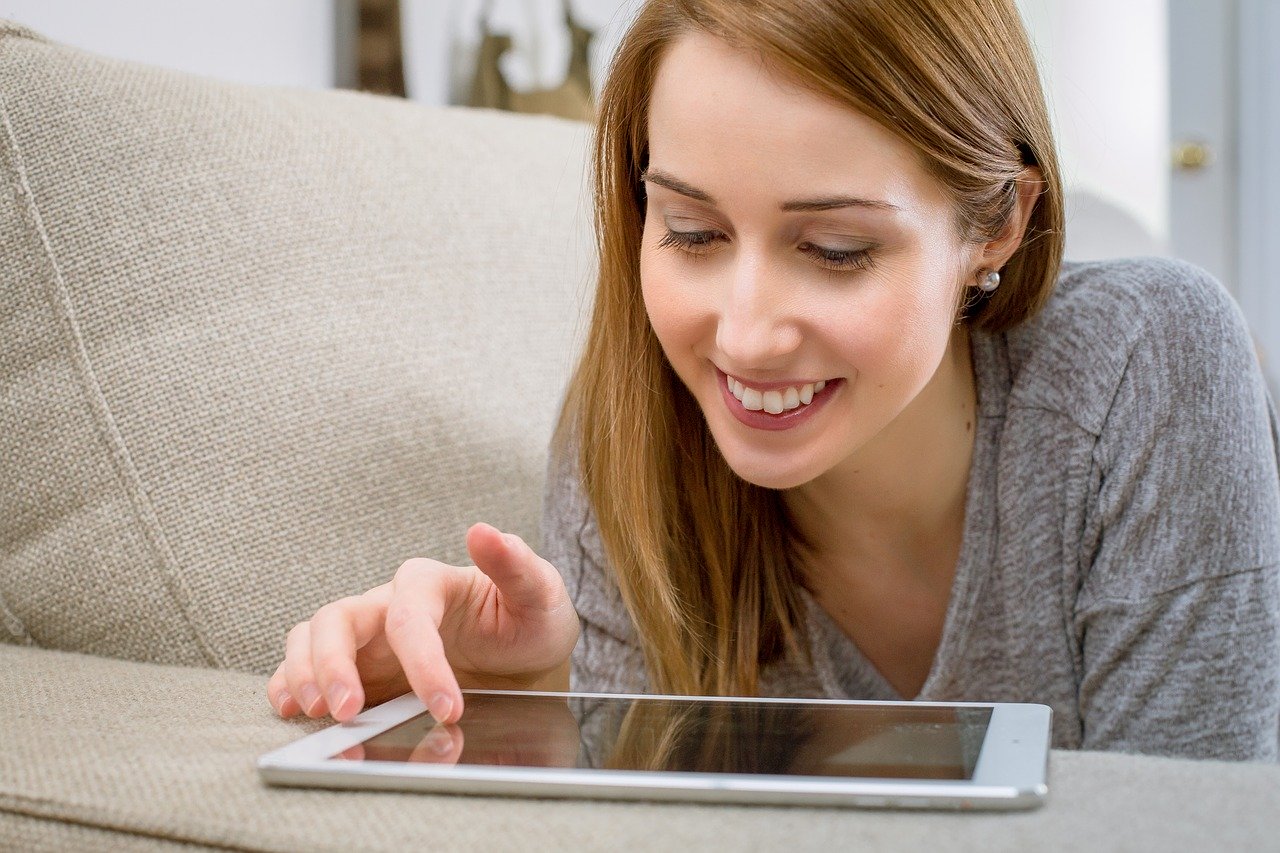 While its original purpose was to connect people and share information from around the world, the internet offered businesses within an industry to compete at a new level and on a new platform. Soon enough, internet-based companies started to compete, with the land-based brands needing to compete on two fronts.

Nowadays, customers and clients have come to expect some form of online offering from businesses, which has led to a great deal of competition in the online space. Over the last couple of decades, we’ve seen some tremendous battles be waged on the internet, with victory methods coming through focussing on different facets of business.

Here’s how those battles are being won right now. 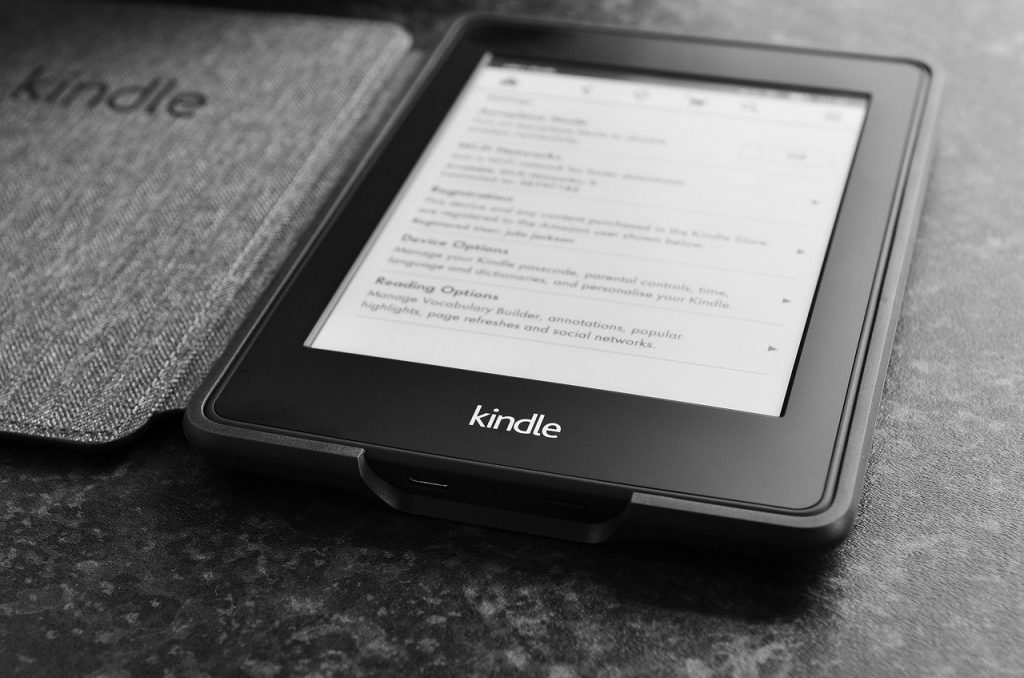 One of the most infamous battles in internet history took place, and, to an extent, continues to take place today, was that of Amazon vs. Barnes & Noble. The latter was the biggest bookseller in the United States for several years, so when it offered to collaborate with the scrappy online start-up, it didn’t expect a refusal.

From there, Amazon went from strength-to-strength in the online space. Barnes & Noble initially threatened Amazon that once they launched their online platform, they would crush Jeff Bezos’ business, but Amazon continued to thrive. This was almost entirely down to the customer experience being far better with Amazon than the bookshop titan of the time.

Amazon’s website was much more functional, while Barnes & Noble often had ‘out of stock’ on many of their products, and Amazon would take a mistake on the nose, redeeming the customer with a new product quickly. With so many bookstores around the United States, Barnes & Noble almost took their online store as a sub-business, thinking it would encourage more people to accept the inconvenience of visiting a store: so, Amazon became the go-to book store.

It’s the little things that make a big difference

The online platform has allowed for new industries to arise and, due to the digital nature of the internet, there isn’t a space cap on how many brands can compete. So, this has resulted in some of the newer, all-online industries to become mightily competitive simply due to the number of platforms. The iGaming industry is a prime example of this.

First, it was a simple case of offering more games in higher quality, but then the welcome bonus became a staple of the industry and a new battlefield on which platforms could compete. For a very long time, the bonus either featured free spins after a deposit or bonus funds after a deposit. Recently, innovative websites have tweaked this practice ever so slightly but to great effect.

There are mountains of casino bonuses available. For a full list of casino bonus offers use this link and you’ll see that the ones that stand out are certainly the new no-deposit bonuses. This factor immediately eradicates any worries that someone may have had with committing real money to an account. So, these platforms get ahead of the competition as more people sign-up, try games for free, and then stick around for more gaming. 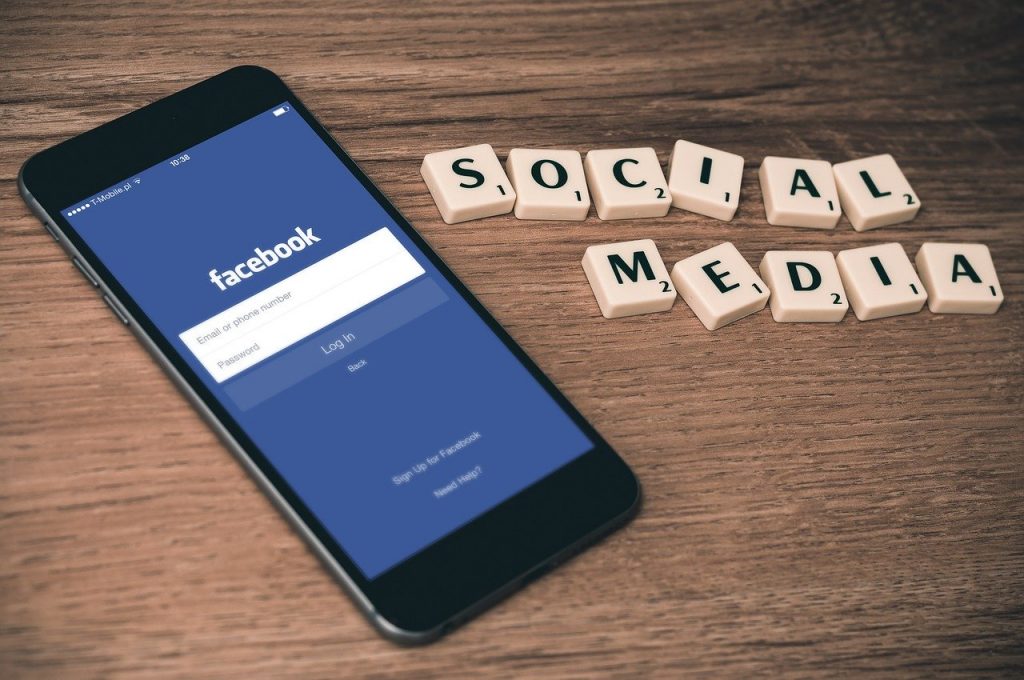 An industry that only exists due to the internet is that of social media. While many came before, the most recognizable name in social media now is Facebook. This isn’t because it was a pioneer of sorts or earned a huge amount of popularity quickly, but because it timed its growth to a tee.

Social media networks like MySpace and Bebo came and went rather quickly despite holding reigns of supremacy in the budding scene. Still, Facebook avoided the strong temptation of rapid growth and instead opted for controlled growth. This allowed Facebook to not only bring in more consumers as and when it was ready, but also to perfect its platform in increments and establish itself as a safe space while MySpace went head-first into advertising at the expense of platform improvements.

Whether it’s online bookstores, iGaming, or social media, there are lessons to be learned from these great online battles for your business. 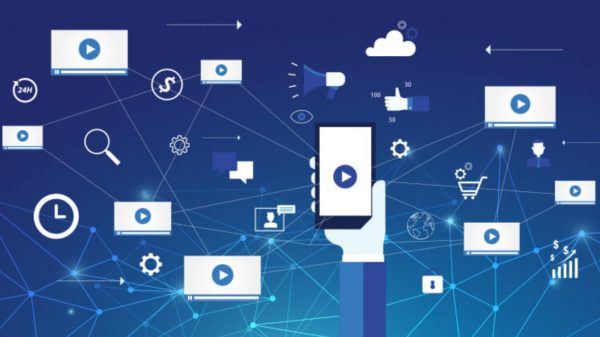 Essential Tools to Help You Start an Online Business

Are you thinking about starting a business online? If so, now is the perfect time as more and more people are turning to the... 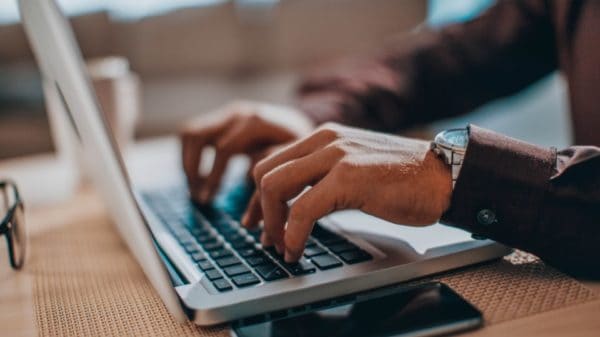 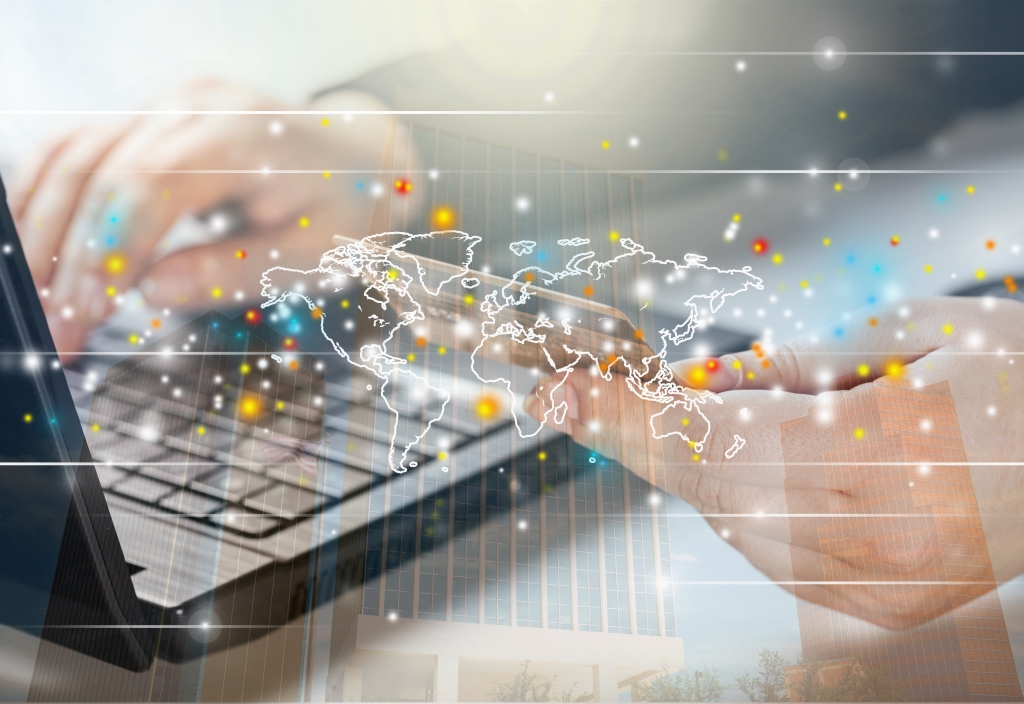 Online business has become so popular recently and many people have shifted to making money online. It is flexible and you can work from...

Tips to Help You Run Your Online Business Successfully

Manage your online business strategically with these tips