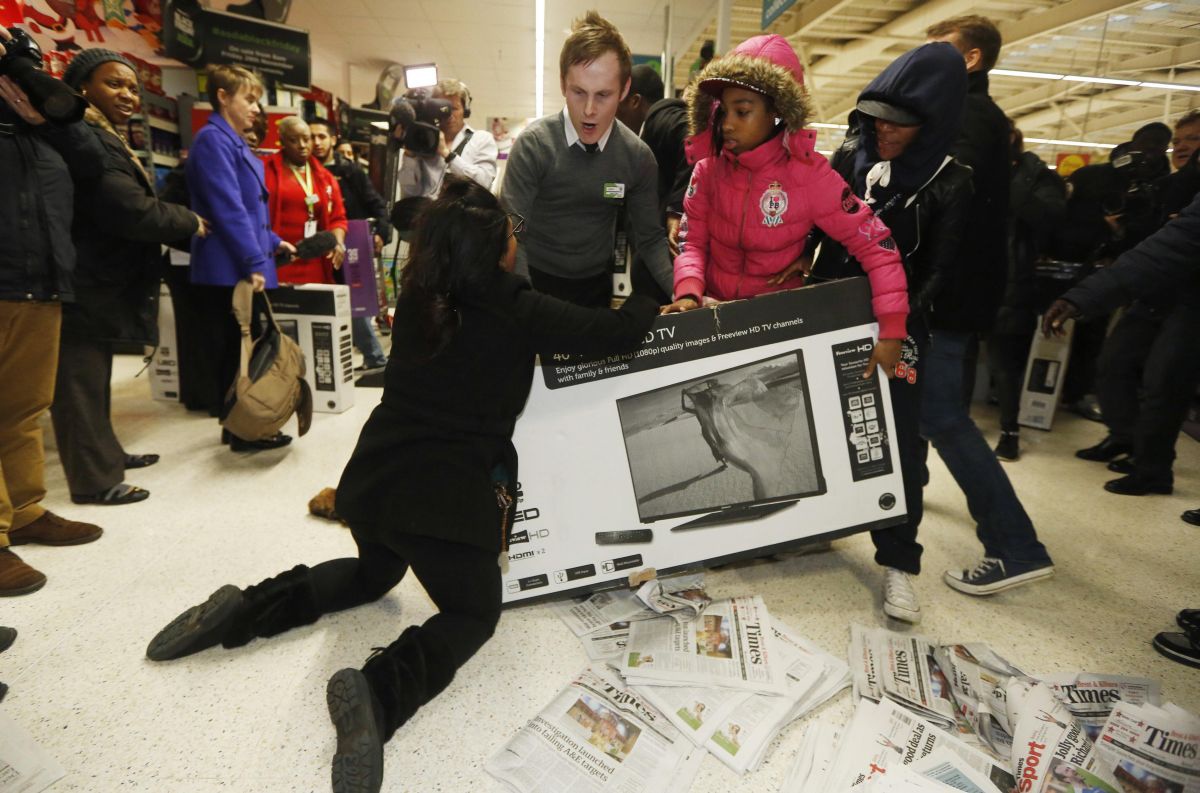 Its surprising to think as to why a supposedly happy, shopping spree on Black Friday is regarded as one of the most dangerous events of the year. With stories about injuries and even death looming about, it is absolutely shocking to consider how violent people can get just to avail a black Friday discounts. Although these cases are more common than you think, here are a few incidents that truly stand out.

At a Wal-Mart store located in Long Island, a stampede ensued that gravely injured dozens of people. In fact, the store didn’t even open as of right before it was supposed to, almost 2,000 people stormed inside within a span of 5 minutes. They pushed through the doors of the store, eventually ripping them off their hinges. The employees attempted to create a wall in order to deter the influx of barbaric customers but they ended up getting trampled. When paramedics and law enforcement personnel arrived, they too were run over. Dozens of people were injured and the store was forced to close.

On the very same day as the Wal-Mart incident, at a store in Palm Desert, two women engaged in a fiery altercation. And guess what it was about? Over a toy! The fighting escalated to such an extent that their male companions intervened in the most violent way imaginable. They both pulled out their guns and started shooting at each other. The other customers understatedly panicked and started to make their way out of the store. The two men continued the shootout until both died after sustaining gunshots.

At another Wal-Mart Supercenter in Muskegon, an innocent soul was crushed under the weight of rushing shoppers. Apparently, there was a tremendous discount at the electronics department and the sprinting customers pushed down and trampled a young girl. She sustained many injuries and was rushed to the hospital. Fortunately, she survived.

An Assault for the Ages

This horrendous incident occurred in 2012 at a store in Tennessee by the name of Kohls. Akasha Adonis, a transgender woman along with her mother went there for the purpose of availing a lucrative Black Friday discount. But they certainly hadn’t anticipated what was going to follow. As soon as the doors were opened, Akasha was jumped on by an unknown assailant who pulled out her hair. He also out his fingers in her mouth and ripped some of her teeth cleanly out of their socket. He also broke her jaw. The poor, defenceless transwoman lay there defenceless and after some time someone finally followed their moral compass and called the police.

These are just some of the disgusting incidents that have been reported. There are many other horrific stories which may not be well suited for the weak hearted or those who have a sensitive disposition. All this just makes us wonder as to whether these discounts are worth it? And should they be promoted, knowing fully well that they can promote a sense of barbarianism amongst the masses? 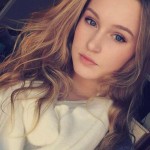 Hi, I'm Edna Francis. I was born in Illinois raised in Virginia where I finished most of my schooling, then went back to Illinois, where I' studying my undergrad degree in Arts and Media also an active blogger and Affiliate marketer.rnrnApart from the blogging activity, I have a deep passion for singing and have performed at the National level. My hobbies also include reading, writing, painting, reading, travelling, and interacting with new folks.rn 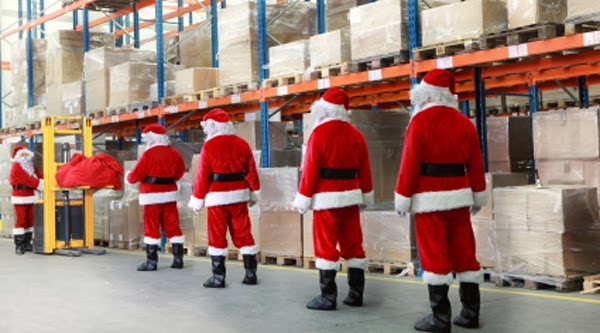 Tips on How to Market Products During the Holidays with Ease

It’s time to kick your e-commerce website up a notch with Christmas around the corner. Here are a few easy-to-follow tips for marketing your...

When Is The Best Time To Buy A New TV?

Just about everyone has a television, whether it was made last decade or last year. It is obvious to everyone that the improvements being...

Kindle Fire Sales Reach An All-Time High During Black Friday – But Are They Protected?

Black Friday.  Many of us think of frantic shoppers, hundreds of carts bolting through aisles and lines 400-people long at 5:00AM.  Every year, Black...