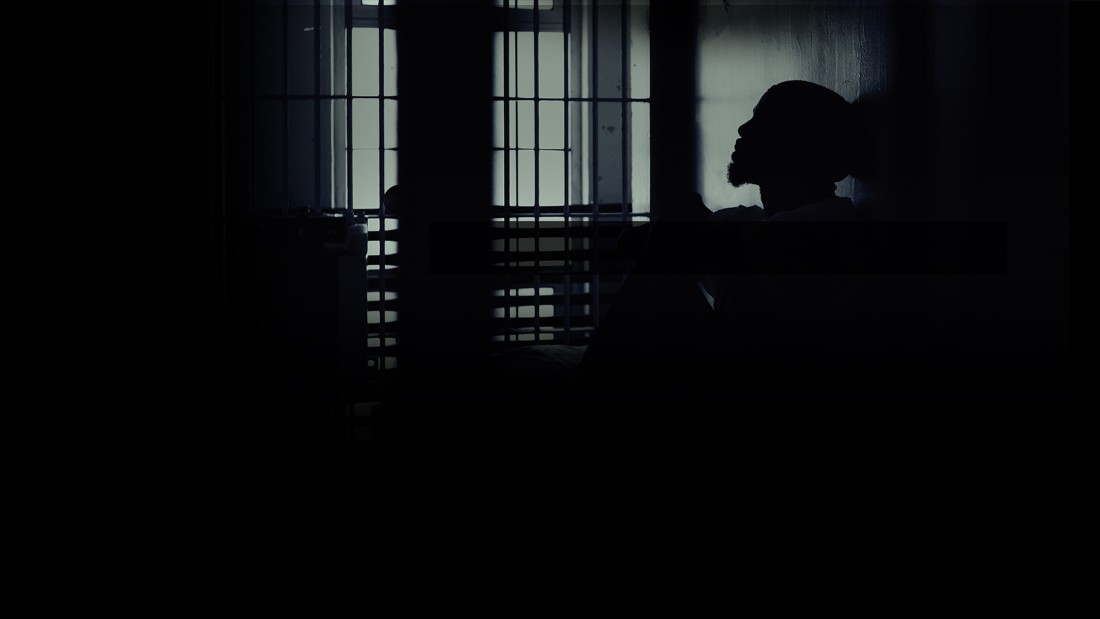 The things enumerated below will help you enlighten the process on how the death penalty comes as a capital punishment for someone who’s proven guilty of the crime they committed.

The penalty phase starts when the jury determines a defendant as guilty. There are places or states that wherein sentencing would be decided by the presiding judge. However, some states also employ the help of a jury. The board must hear both mitigating and aggravating statements and facts they consider to be truthful that will result towards a verdict.

For the death penalty to be acted upon, the whole jury must be unanimous in their decision. On the contrary, if there’s a jury member who decides differently, the prosecution may ask a retrial so the judge can determine if they’ll end with death punishment or life imprisonment.

Lastly, if the defendant is sentenced to death, he may appeal to both federal and state courts, but the process may take longer.

It is the first step for a state appeal. The appellate court reviews if the verdict given was legal and based on facts stated. It is a process where both the state and the defendant hear oral arguments.

Furthermore, the defendant’s attorney may appeal and reverse the verdict if there were errors found in arguments. Once processed, the appellate court may point-out to the lower court’s decision, nullify the findings because of mistakes, and acquit the defendant with the death penalty and proceed with life imprisonment without parole.

It is the second step that every defendant can ask. The State Habeas Corpus review allows the defendant to challenge the sentence given by the grounds of reasons not presented during the direct appeal and the trial.

It also means that the defendant can raise claims and ideas that are based on facts away from the trial record. The defendant’s legal representative or team can ask for a retrial should they encounter any possible loopholes during the initial trial.

However, a writ of habeas corpus isn’t easy to get, unless the presiding judge feels that there is injustice done in some form towards the defendant.

The next step of appeal next to State Habeas Corpus would be the Federal Appeal. In this way, the defendant may bring evidence not laid out during Direct and State Appeals. The Federal Court is also responsible for protecting the defendant’s constitutional rights.

Moreover, the defendant may still appeal to the supreme court if the Federal Habeas Corpus gets denied. Once the death penalty pushes through, the defendant can retry the hearing with the appellate court. If rehearing doesn’t work, the Supreme Court will take charge.

The defendant has still the option to look for alternative appeals if all the process mentioned above are exhausted. These appeals may be possible by challenging the state through executive clemency. Executive Clemency is where the defendant asks the Governor to acquit the execution and asks for pardon.

A convicted felon that is ultimately handed the death penalty, has a lot of ways in which they are executed. The form of execution usually varies from state to state. Although it’s quite disturbing that a person undergoes such a grim fate, it is the duty of the state to deliver the most humane way of delivering the death penalty.

However, most countries around the world who still partake in executing convicted criminals aren’t limited to lethal injection and gas inhalations. Hanging, death by electrocution, firing squad, and even stoning are methods used by such countries to carry out the death penalty.

Ideally, the death penalty is one of the most formidable sanctions that a state can give especially if the crime involves heinous, gruesome acts. Criminals who are convicted undergo a long process to determine if the death penalty is indeed a fitting form of punishment.

According to Matthew Gould, a criminal law expert, once a defendant is convicted to death for a crime committed, a strong defence representation must take place.

With this in mind, the defendant would have the option to exhaust all appeals until his or her legal team can try to make sure that the death penalty sanction may be pardoned or lessened to at least life imprisonment.  There are also cases where decisions are overturned and the accused is fully pardoned or absolved of any involvement in the crime. 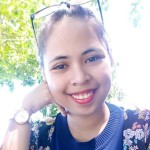 I am Caleigh Martin a free writer and blogger in different niches such as lifestyle, health issues, fashion and gadget trends, and even business and finance concerns. I enjoy writing since this is the way of stressing out myself and I'm passionate about this.