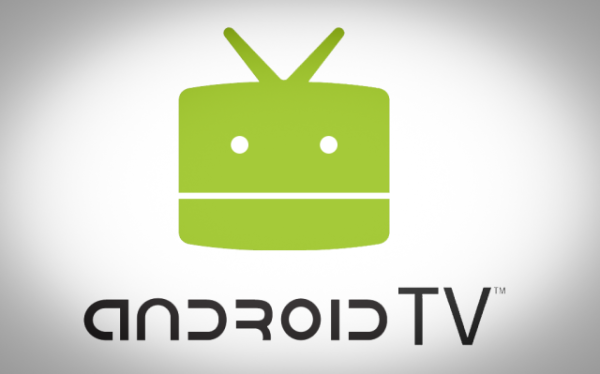 Google already is the top search engine and after buying YouTube they are also dominating the online video sharing platform. Some may say that the attempt to promote Google+ like Facebook did not really sit well with the public. However, Google doesn’t seem to care and they are again intensifying their campaign to get a bigger share of the market by introducing new products and services.

In 2012, they tried introducing Google TV which they thought would be a big hit. Their CEO at the time even hinted that they may be shipping majority of  new televisions in that year. However, none of that happened. Sad as it may be but that project was a flop. Several factors may have caused it to happen. For example, people say that it was just too early and the public wasn’t ready for it. Some say Google wasn’t ready and they were not able to introduce something that would really catch the interest of the public who are hungry for technological innovation.

Now, rumours have been heard that Google is reintroducing this project. It was even reported in an article on the Verge that this new attempt to revolutionize the home entertainment system is something that Google has been working on for quite some time. It is dubbed the ‘Android TV’. Although the previous one also had the same platform, it is said that this home entertainment package will be totally different and will have features like no other.

Google may have realized that in order for this project to take off properly, it should be in line with how people generally like their televisions. Admittedly, televisions are still used simply for home entertainment, gaming or as a source of news and other information. It is said that Google is banking on this. They are making sure that with this Android TV people will be able to maximize the use of their home entertainment systems.

They are offering better content and giving the public more choices of programmes to watch. They are also making sure that the interface will look better and will provide customers with more convenience like Apple TV and Roku.

Android TV will have a remote control with four-directional buttons. Selected options will look like movie posters, which is great. It will also support voice input and notification.

Another good thing about this new Google project is that, they are encouraging other companies and developers to provide more options or content. With all these and more, the Android TV may really hit the market with a bang.