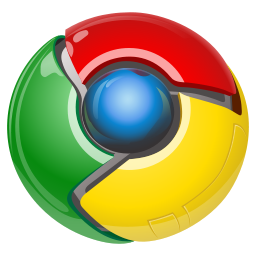 Google has finally integrated Flash multimedia player in its Chrome browser on Linux, Mac and Windows computers. Chrome 5.0.376.86 was released over Google’s Stable channel and can now be downloaded by interested users. The integration of Adobe Systems’ Flash technology is definitely a welcome development as users will no longer have to download a separate plugin in order to use Flash on Chrome.

Furthermore, the Google Chrome browser will use automatic updates so that users will not have to perform a separate operation in order to install Flash Player updates thus reducing security risks associated with the use of outdated software programs. The latest Adobe Flash Player, 10.1 uses less CPU resources when in its idle state which means lower power consumption and shuts down content running in the player whenever a computer’s available memory runs low. According to the Chrome blog, the newly integrated Flash has been “enabled by default” and comes with reduced complexity, better reliability and performance as a result of its “combined testing and deeper integration”.

It will be remembered that Apple recently “rejected” Flash on iPhones, iPads and the iPod touch preferring to embrace the vision of the future of Internet video in HTML5.  However, while Google also supports HTML5, it has taken the extra step of including Flash functionality in not only the Chrome browser but also Android powered smartphones.

Does Flash integration give Chrome any sort of advantage over existing Web browsers?