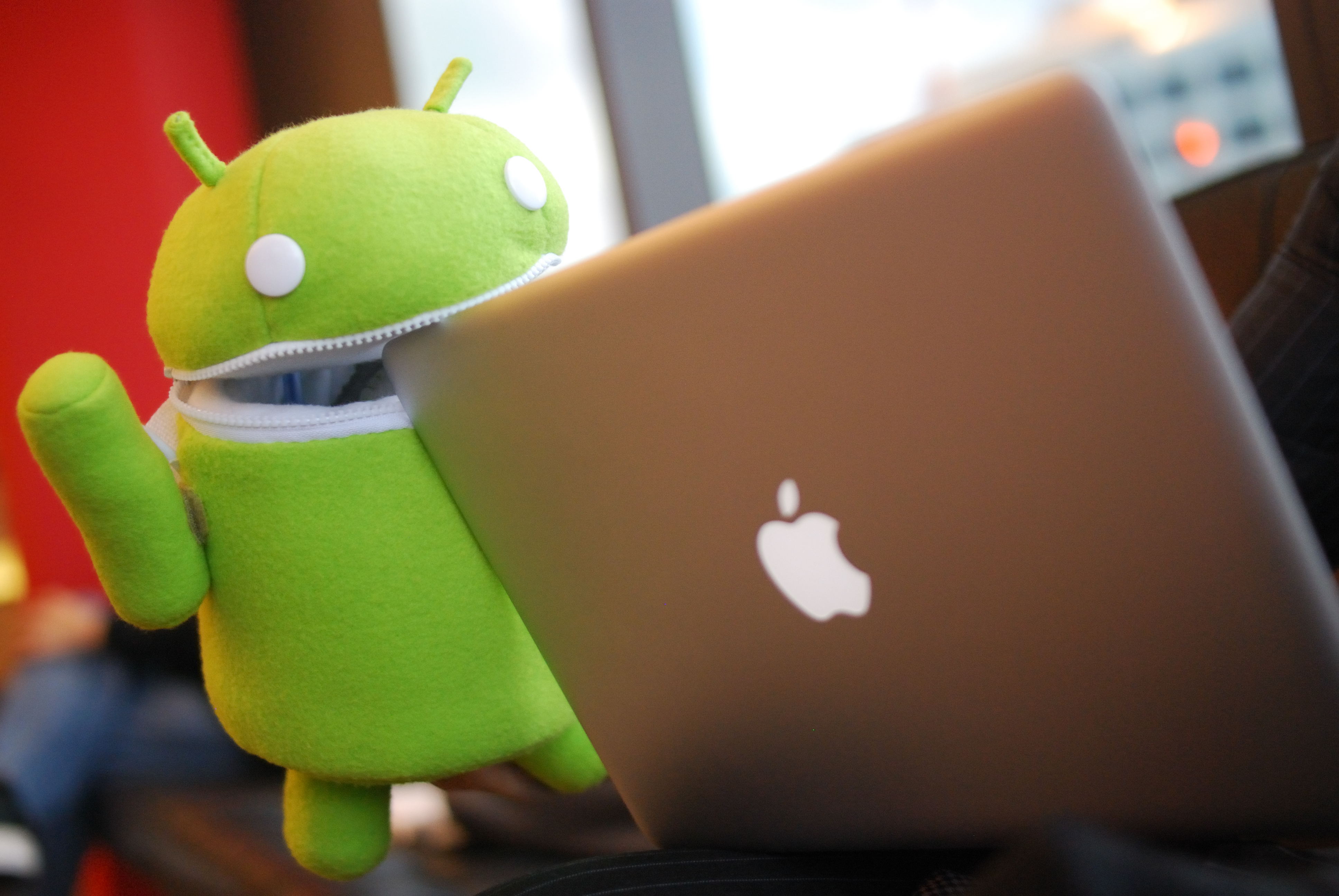 Mobile computing is on a roll. Ever since Apple has launched its first iPad in 2010, development and production for tablet PCs has never looked back nor slowed down. New models are being launched left and right by computer manufacturers. All major players now have their own version of the tablet PC that hopes to get a slice of the pie from the market, which is clearly dominated by Apple. That is why Apple seems to be adamant in using ‘exclusive’ products like an iPad charging station powered by Thunderbolt cables because they can afford to maintain exclusive. Now that Apple has launched its newest version of yet new iPads and the 2nd generation of iPad Minis, it got the people giddy and excited with anticipation. It looks to be an improvement from the previous iPads. You may be wondering why the interest in the latest version. This is because of the specs, which include a super high resolution and Retina Display for the iPad Mini and a way lighter body for the iPad Air, can really excite people, especially those iPad loyalists.

The specs really made a great jump from the previous version. So a lot of the Apple fan boys said that this is the best tablet in the market already. This might be true as the Android-based tablet PC makers are yet to launch improved and upgraded versions of their products, which might make people overly eager of the newest Android version, Kitkat’s, arrival.

Now, the only Android-based tablet PC that could be compared to the new iPad is the Asus Transformer Prime. This tablet PC is powered by Nvidia quad core Tegra 3 processor and it has a docking port facility that doubles as an external keyboard. The docking port also has its own battery, an additional USB port that can be used for additional storage. Price wise, this tablet is a little bit cheaper than the new iPad. The only disadvantage of this is that it only comes with a WiFi connectivity options unlike the new iPad.

When talking about the hardware components of both the iPad and Android based tablets, there is not much of a difference. All these tablets are as powerful as a laptop already that is why a lot of people even office workers prefer this now over bulkier laptops. As for the applications, there is not much of a difference too because both the Apple AppStore and Play Store have almost the same titles available for download. Developers are now making their software with versions that could be used on both platforms.

It is in the actual user experience that can make people compare the differences between the two tablet PCs. It is also a matter of personal preference whether you go for the iOS or for the Android. If you were a hardcore computer enthusiast, then maybe you would go for the flexibility of the iOS. For those who value brand recall and exclusivity of accessories like the iPad charging station, then treat yourself to an iPad. However, for those who just want to enjoy the freedom and mobility that tablet PCs give, then both would be able to suffice.