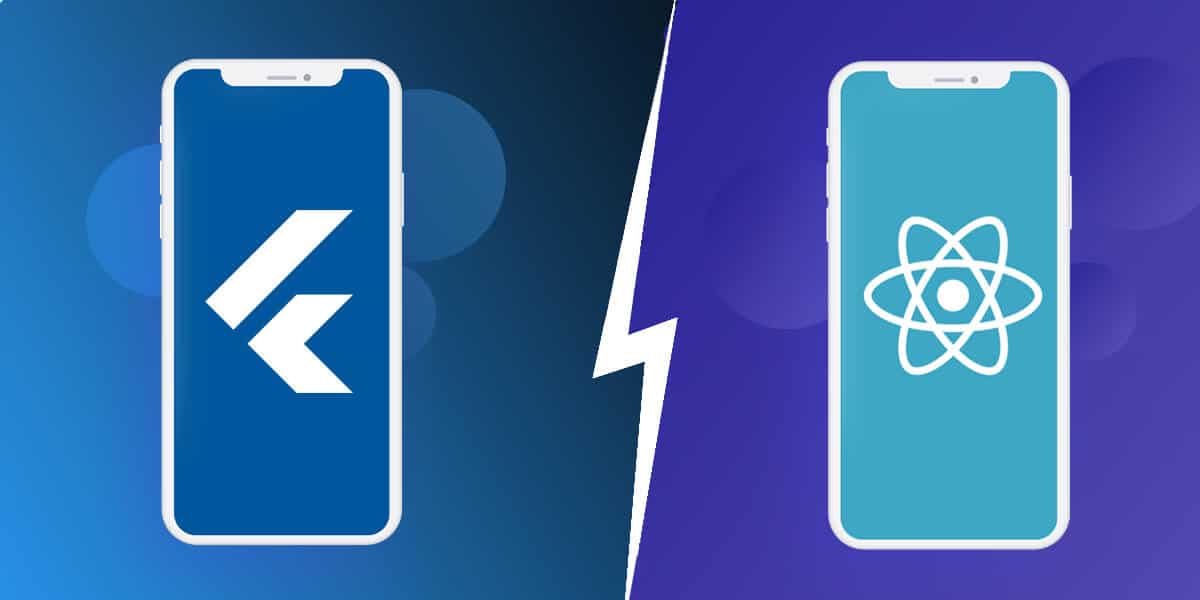 According to a study, there will be a 25% increase in global mobile app downloads between 2018 and 2022. So, if you are also thinking of building an application for your business, you are making the right move.

But wait, how do you know which framework will fit the best when it comes to cost-effectiveness, fast coding, faster development, a larger community, and more?

No idea? Relax! In this blog, I have briefly discussed the two market-leading tools–Flutter and React Native.

I have compared Flutter and React Native for you to decide which framework best fits your app idea. So, without any further ado, let’s read the basics of both technologies and then move ahead with their pros and cons.

Flutter is an open-source software development kit (SDK) developed by Google. It develops iOS and Android applications using a single codebase only.

In other words, Flutter app development is worth considering because it builds intuitive, fast, and responsive applications that function on multiple platforms effortlessly. It has pre-written codes with customizable and easy-to-use widgets.

Flutter also has documentation, libraries, and tools that function together to develop cross-platform applications.

The first comparison between Flutter and React Native is faster coding that results in faster app development.

Flutter has a “hot reloading” feature that allows developers to make immediate changes to the codebase, and it takes only seconds to reveal the modifications. “Hot reload” inserts the source code files into the dart virtual machine (DVM).

Deploy anywhere with a single codebase

The plus point of Flutter is that it has a single codebase for two applications.

Therefore, business owners can now develop iOS or Android apps on a single codebase. Flutter carries its designs and widgets that let business owners have a ditto app on two different platforms. Also, it creates much easier prototypes with customization options.

As mentioned earlier, Flutter has a single codebase for two applications that require less testing. Consequently, here comes another difference between Flutter and React Native in 2021 and even beyond.

Flutter has a fast quality assurance process, and developers only write automatic tests once as it has a single codebase. In other words, Flutter has 50% less testing as the same tests are created and run on both platforms.

Besides that, you (as an app owner) still have to conduct manual testing at the level of native programming as the quality assurance (QA) team manually checks each platform.

The first disadvantage while making the comparison between Flutter and React Native is that Flutter lacks third-party libraries.

Besides having a single codebase with an excellent user interface package, Flutter still lacks third-party libraries. The Flutter framework is still a newbie that limits the users to finding functionalities in the existing libraries.

The second disadvantage of Flutter is the larger app size. The Flutter framework has default widgets rather than the platform widgets, and its minimum size is 4 MB. However, the size of these files could be an issue for many users with limited storage on their mobile phones.

What is React Native?

React Native is a JavaScript and open-source framework developed by Facebook. It develops Android and iOS apps using React’s technologies and Native’s skills.

It builds robust mobile applications using a single codebase and does not harm the user experience or reduce the app quality. It is a cost-effective solution with excellent community support that delivers optimal performance.

The Pros of React Native:

The first (and most prominent) React Native selling point is faster development.

React Native technology has built-in components that stimulate the app development process smoothly. It is a JavaScript-based framework that obtains the largest ecosystem globally, which results in faster development.

Also, React Native has a huge part of the codebase that lies between the operating systems, resulting in quicker development.

Which is better, Flutter or React Native? If you have a startup, I would suggest you go with React Native because it is cost-effective.

React Native uses a single codebase to develop applications for different platforms. Consequently, it not only reduces the time but also minimizes the cost. Also, it requires less manual work, which also results in a lower price.

The last (but not least) advantage of React Native is active and vast community support.

React Native has a vast community of support that actively responds to users whenever they get stuck or face any challenge. In React Native, numerous developers share their knowledge, making it accessible to everyone.

There are nearly 50,000 active contributors to React Native. Therefore, users will always find someone by their side to resolve their issues.

The Cons of React Native:

React Native has faster development with compatibility and debugging issues. App owners (like you) might come across package (or debugging) problems that hamper the app’s performance.

The last disadvantage of React Native is its limited customization. React Native has existing (and well-documented) custom modules, and they are accessible after developing the solution from scratch. Consequently, it offers three codebases: RN, iOS, and Android. Also, custom libraries are only available in the beta version.

If I ask you to choose between the two best things, I believe you can’t do it. Right? Similarly, it is difficult to pick between Flutter and React Native as both the frameworks are great in their own right.

However, the best way to decide between the two is to look after your business’s needs, goals, and budget.

So, according to you, which is better, Flutter or React Native, and why?

In this article:Flutter app development 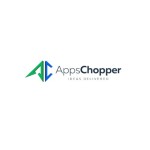 Steven Martin is Working as a Content Writer. He is tech ethics.