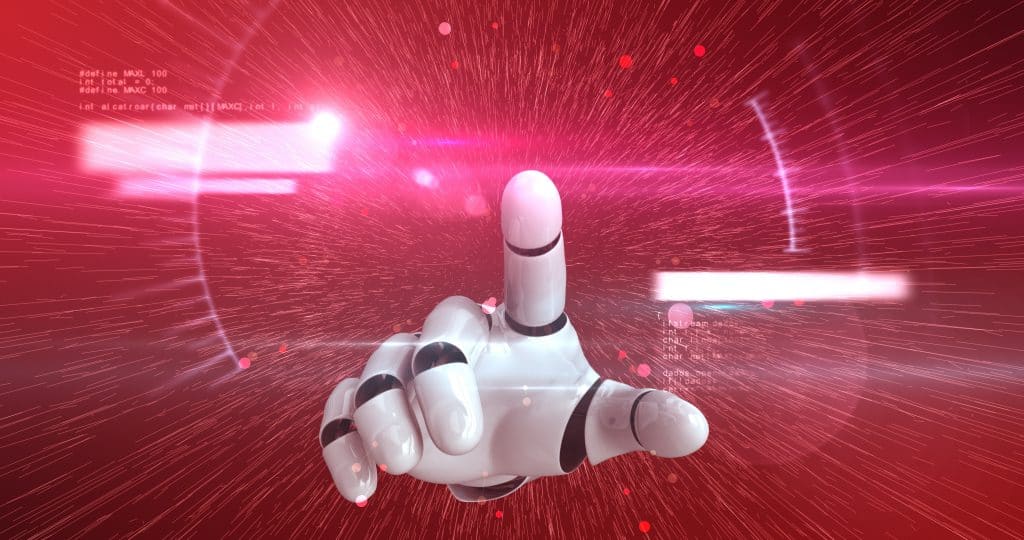 In any industry, there are a large number of tasks that can be incredibly dangerous for humans to perform, especially within the scope of industrial or large production environments. Throughout history, many employees were directly exposed to these risks while on the clock, not only endangering their health but also their livelihood. However, thanks to the introduction of remarkable technological advances, there are fortunately now a number of different alternatives available.

Most notably, one of these technological innovations includes the creation and implementation of robots that can perform these dangerous jobs in place of the employees. In turn, it has helped to dramatically increase the levels of safety within companies. Since these robots can handle these dangerous tasks themselves, workers are no longer exposed to that risk while on the clock. And by acting as the supervisors of these robots, they can avoid serious injuries while at work — and even death.

In many industrial sites, it’s not typically unusual to find environments that might not be completely clean. However, depending on the level and type of contamination, these unsanitary conditions can represent a very real threat to our health. And if we’re forced to work all day in these environments, in time, it can start to impair our health and wellbeing. For example, if we’re exposed to a very dusty area for a prolonged amount of time, it’s possible to eventually develop respiratory diseases.

Furthermore, if the workplace is an environment that’s full of harmful gases (such as methane, chlorine, and carbon monoxide), the risk to the employee can be many times greater. For employees who work with toxic waste, their exposure can be sudden, acute, and lethal. Thanks to the help of robots, however, the work in these toxic and potentially dangerous environments can be completed in a much safer way for these vulnerable company workers.

The overall risks of carrying a heavy object can be a bit unclear to some employees. Yes, we know that workers cannot lift very heavy objects by themselves. That’s just common sense, as it simply won’t be possible. If we need to lift an object that has a weight greater than our standard capabilities, we know to turn to the machinery designed to hoist the object and allow for it to do the heavy lifting for us, so to speak.

But what not many people know — or perhaps they may ignore — are the risks of lifting heavy weights that can be lifted, but should not be lifted. For example, an adult worker may be able to lift a relatively high weight without apparent problems. However, if the employee does it repeatedly, there’s a risk of overexertion injuries. For this reason, every time we want to lift heavy weights, it’s best to use the appropriate tools. And in this case, that would be robots.

When we talk about industrial environments, safety inspections are an everyday thing for many of them. The status reports of the different machines and areas within a factory are always necessary, but these inspections occasionally have to be completed in unconventional and dangerous places. The biggest problem that these inspections represent isn’t only how dangerous the task is (which can be quite dangerous in itself, depending on the area).

Rather, it’s also possible that — due to different factors — the results of the inspection might not be entirely accurate. If the inspection isn’t done correctly, it may soon start to pose a threat to workers. However, thanks to the implementation of robots to carry out these tasks, this may no longer present a problem. If such an inspection needs to be done, we can rely on an inspection robot. And with how accurate they are in their results, they are a much better option compared to human labor.

In the metallurgical industry, virtually all work is recognized to be dangerous. However, with sufficient skill, training, and practice, they may pose a slightly reduced risk. Nonetheless, there are still so many tasks that shouldn’t be performed by humans, regardless of the amount of training they’ve undergone. One of these tasks, known as “furnace tapping,” consists of stirring the melted metals to remove any impurities and debris inside.

This job not only requires workers to be dangerously close to molten metal, but in addition to the heat radiating off it, the fumes that come off can be harmful to health. For this reason, many industrial companies have come to depend upon robots for this activity. A robot covered with a heat-resistant material can carry out this activity, ensuring its completion without potentially endangering any worker.

No, when we refer to repetitive jobs, we’re not talking about the kind of work we see in an office environment. Instead, we’re referring to a work where a specific type of physical motion is constantly repeated. Not only can this be a bit boring for a worker, but it can also be risky. If a person performs the same physical movement throughout the day, every day, an RSI (or repetitive strain injury) can occur. That’s why it’s good to use robots in this type of work.

The bottom line is, robots don’t get bored, they don’t complain of boredom, and they don’t develop the same repetitive stress wear and tear that can harm a human worker. As it stands, the risk of being replaced by a robot — a fear that many workers share — is still quite low. After all, many jobs still require that specific human touch, but there are still quite a few more that can benefit from robot technology. However, by allowing robots to do the dangerous work, human employees can now enjoy their much safer workplaces. 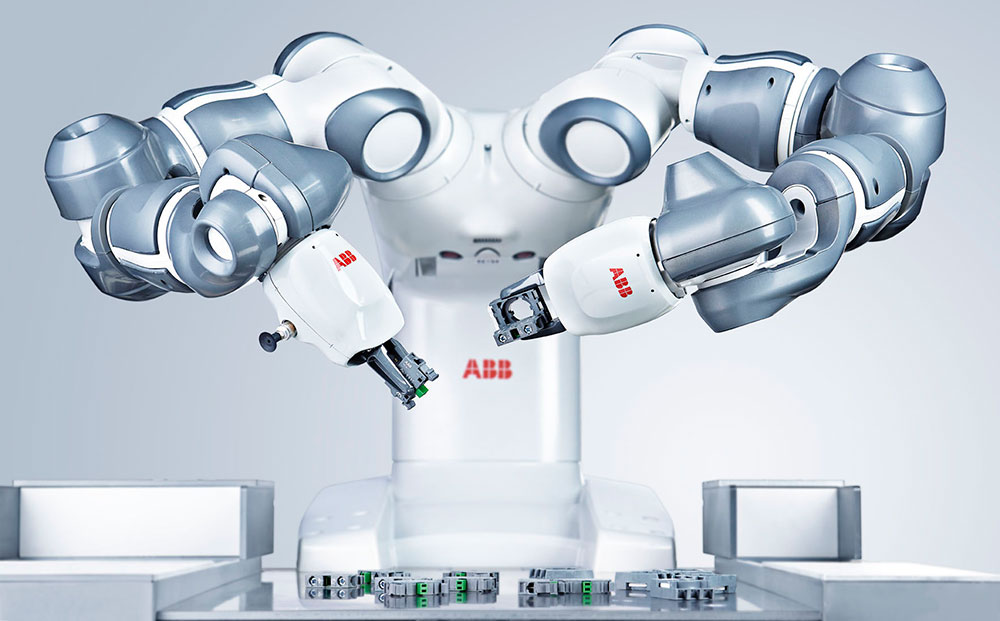 Collaborative Robots Use in Furniture and Equipment Industries

It is commonly said that the new generation robots from Universal Robots known as the collaborative robots or cobots can automate almost any task;... 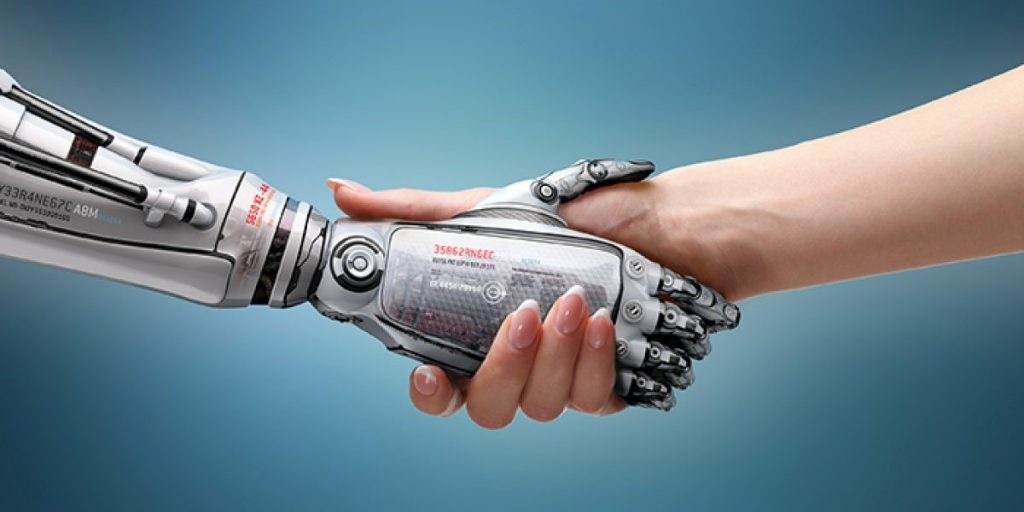 How Robots Can Help Rather than Replace Workforces

There has been plenty of coverage in the media over the past few years about how robots, self-driving and automated technologies could impact on...