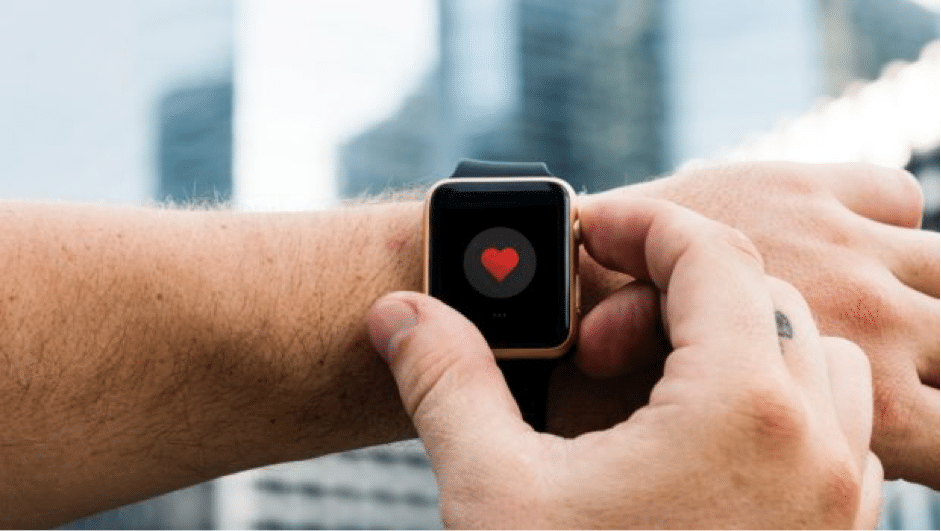 Online casinos aren’t the first place you would think of as a hotbed of tech innovation. Yet, the industry is continually pushing the boundaries in things like immersive tech, 3D gaming, console technology and so on. There is a simple reason for this – the industry is ultra-competitive. Even at the developer level, startup games developers are pushing to make their games stand out from the crowd: Important, when you consider an online casino will have hundreds of games.

In light of that, we have picked five tech trends that are starting to blossom in 2019. Some have yet to reach their full potential it seems, but others might just take you by surprise.

We saw at G2E – a kind of annual convention like Comic-Con for the casino industry – last year that plans had been developed for 4D slots. Weirdly, the television show Sex and the City has been used as the theme to launch one of the first major 4D games, but it drew some big praise at the latest G2E gathering in Las Vegas at the end of 2018. Regardless, casinos are still perfecting the art with 3D technology. Some of the graphics are pretty amazing, and you can tell that the developers have seen them as bits of art, rather than cold, hard casino games.

If you visit an online casino, you will notice that the many of the slot games have a ticker underneath them, showing a jackpot figure, potentially running into millions of dollars. Now, if this visit was to an online casino in New Zealand, these games will be connected to other games in Canada, the UK, Australia and elsewhere. The point is that the developers are connecting these games across the globe to create economies of scale, i.e. creating massive prizes by funding the jackpots from millions of spins across the globe. Progressive jackpot technology has been around for a while, but increasingly developers are linking a series of games together, creating bigger networks for bigger and more frequent jackpots.

We are probably still waiting for that “Eureka!” moment when it comes to casino games and smartwatches. Indeed, we are arguably still waiting for smartwatches themselves to really explode onto to the mainstream. Anyway, casino software developers like Microgaming have already tentatively dipped a toe into developing games for smartwatches. It probably needs a breakout game to really catch on, but that could be just around the corner. 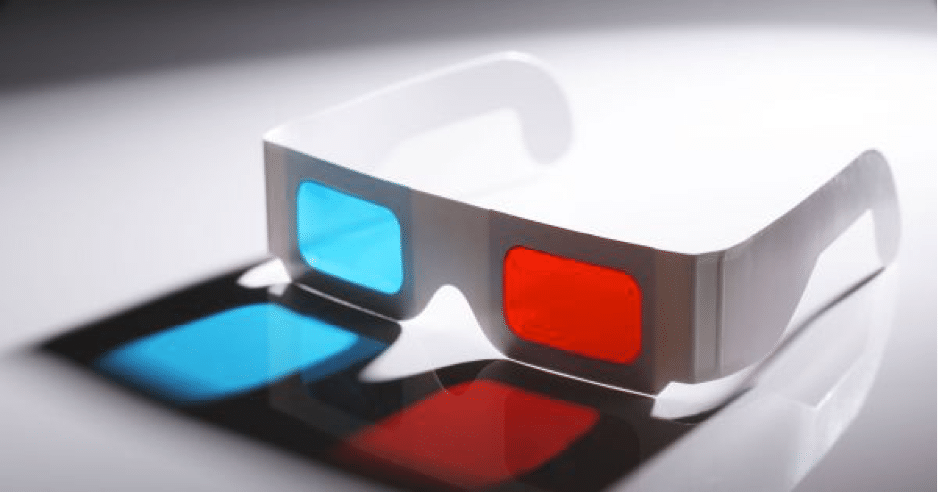 Another interesting one. Cryptocurrency isn’t yet widely accepted by casinos, but there is plenty of evidence that they will once digital currencies become more mainstream. With the news that companies like Facebook are exploring crypto payments, you should expect that casinos are developing their own plans. The key is keeping the volatility of the currency down, but that, too, has been on the agenda with the rise of stablecoins, which are tethered to ‘real’ currencies like the US Dollar to hold down the volatility.

There has already been some flirting with the idea you can do more than just play roulette at a live dealer table. Prototype games have been launched where the player can join a table with friends, place sports bets through the croupier, discuss sports results and so on. This has been a relative success, so expect more features to be added soon.