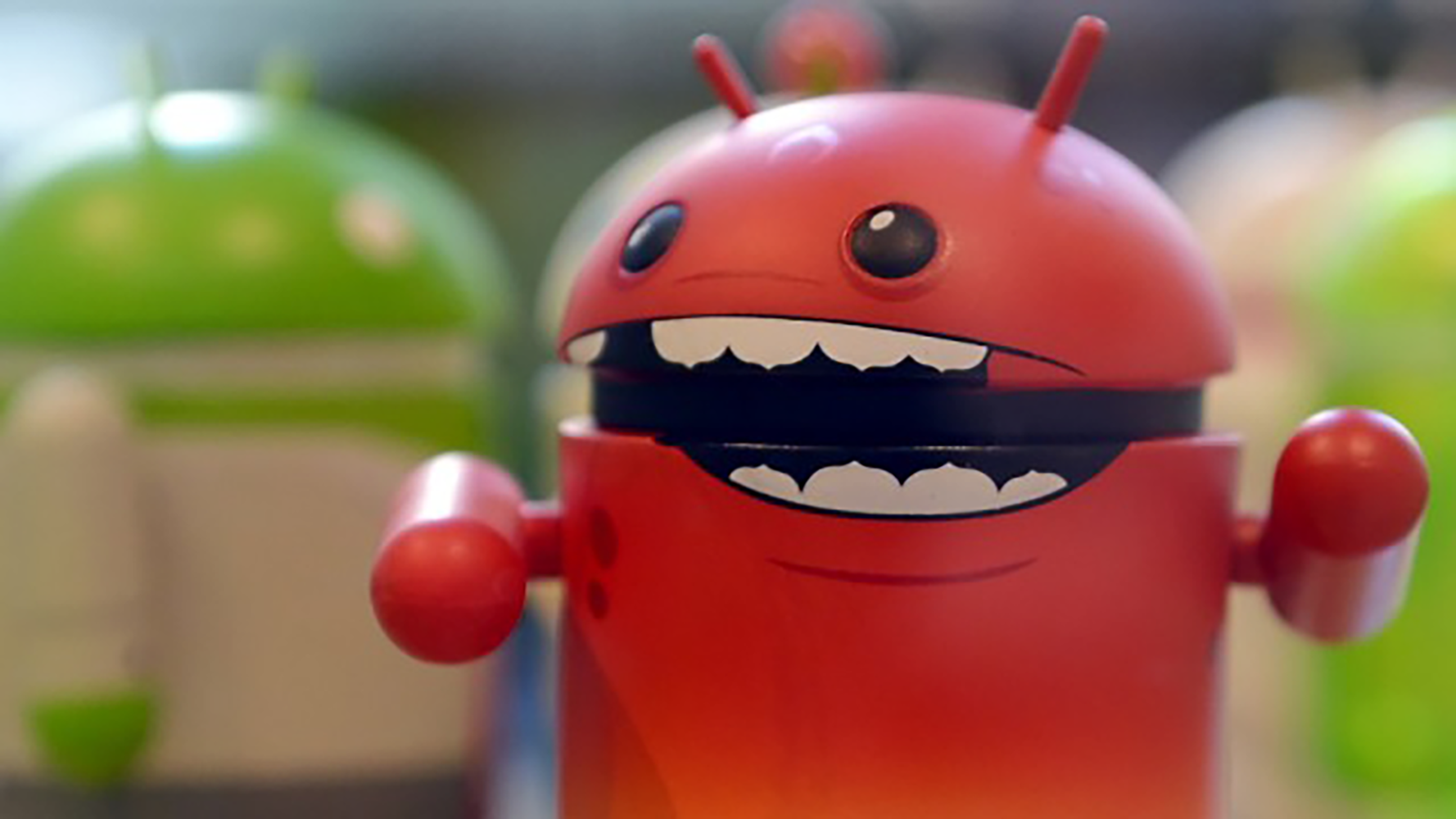 Following the recent success of Google Android phones, the BBC reports that a virus program that can steal cash through phones running Google’s Android operating system has been found. The program, which pretends to be a media player, starts sending premium rate text messages, once installed thus running up large bills via premium rate numbers owned by the malicious apps creator.

Kaspersky Labs believe that this is the first malicious application to be found on Android phones. The security firm’s advisory warns that – “Trojan-SMS.AndroidOS.FakePlayer.a – is being spread by text message. The message prompts users to install an application, 13KB in size, which purports to be a media player”. The virus is believed to pose a low risk to worldwide users but most prevalent among Russian Android phone users. Google advice users to “only install apps that they trust and exercise caution when installing applications outside of Android Market”.

How can users protect themselves from cyber-criminals who are obviously now targeting Android phones due to the recent increase in the number of Android applications?