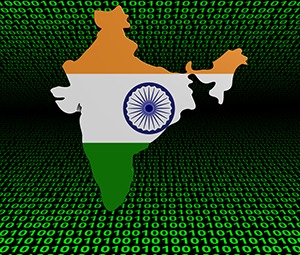 The market of e-commerce web design in India might not be as big as the US, and UK, but it is developing at a really fast rate. The e-commerce market was worth about $2.5 billion in 2009, then went up to $6.3 billion in 2011, and finally reached $14 billion in 2012. About 75% of the market is based on travel based products like airline ticketing, railway tickets, hotel bookings, online mobile recharges, etc. As per the estimate, Indian retail market is expected to grow fastest in the Asia Pacific region, reaching the milestone of $675 billion by 2016, and landing up to $850 billion by 2020. This Indian eCommerce is headquartered in Bangalore, Karnataka. It was founded in 2007, and have a list of diverse items to purchase from. The Case on Delivery method has helped the website evolve to the great extent.

This one has its headquarters in New Delhi, India. It features a variety of products like mobiles, electronic gadgets, apparels, accessories, foot wears, etc. It also provides discounted deals with local merchants.

The Gurgaon based shopping club offers up to 80% discounts on retail prices of top designer collections for men, women, and children.

The online shopping retailer of fashion, and casual lifestyle products was set up in February 2007 with its headquarters in Bangalore, India. Now the offices are also lined up across New Delhi, Mumbai, and Chennai.

The initiative was set up by Fingerprints Fashion in December 2007. It is an online t-shirt store, where designs are submitted, and voted for by the people.

On June 5, Amazon, world’s largest online retail company, also entered the Indian ecommerce field promising low price for users, and a better platform for sellers. But unlike Amazon sites in other countries, the Indian venture is limited to third-party sellers. 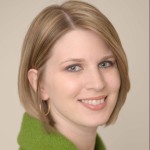 I am Jennifer and working in SEO field since some long as a content writer, graphic designer and many more activities. 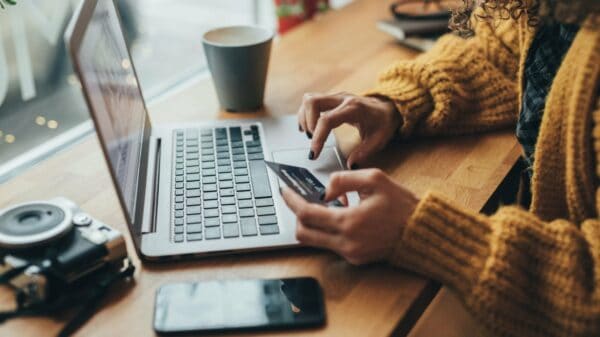 According to 2018 research from eCommerce agency Absolunet, eCommerce accounts for up to 10% of all retail sales in the United States. It’s no...