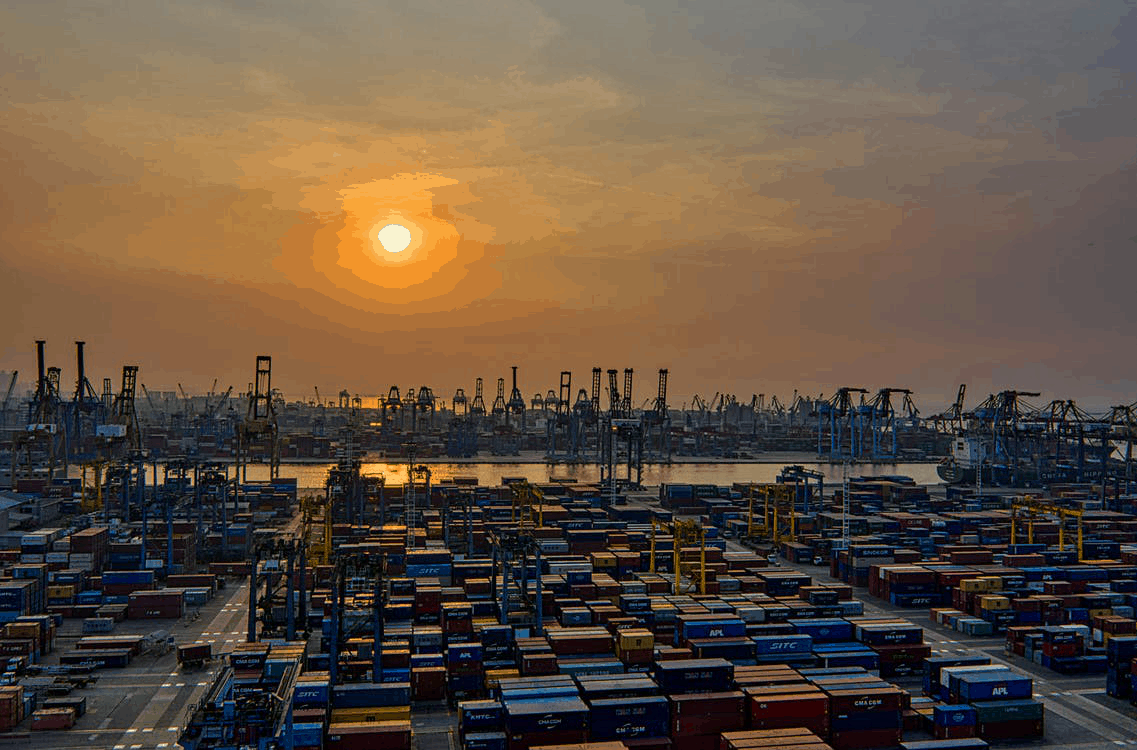 While it seems fairly obvious that the use of cranes comes with a lot of risks that can only be mitigated through the use of high-quality safety equipment. Having a theoretical understanding of all the things that can go wrong doesn’t give the clearest picture of the damage inflicted when such crane-related accidents occur. For perspective, nearly 42 people lose their lives in construction-related accidents, specifically because of accidents with cranes every year. These numbers have fallen significantly with the development of detailed safety regulations, but this doesn’t eliminate the risks of working with cranes and similar heavy-duty equipment.

There is still room for improvement when it comes to crane safety, and there will always be room for improvement until we can make them perfectly safe. For this reason, it’s crucial to remind ourselves of when numerous, priceless lives were lost because of crane accidents. Having said that, let’s take a look at some of the most famous crane collapses of modern times:

Back in July of 1999, three construction workers were killed because Big Blue, a 567-foot crane bent under the load of 400-tons of concrete, and collapsed. This happened during the construction of the new Miller Park Stadium for the Milwaukee Brewers, the city’s local baseball team. There are many question marks surrounding the collapse—notably those revolving around why the construction teams were lifting an entire section of the stadium for construction, whether the crane was thoroughly inspected after being extended by 100ft.

This particular incident is still brought up every time someone has a conversation about crane safety assurance. We still don’t know what the events leading up to the crash were, and what the exact cause of the crash was. However, in this process, two men were killed, and the crane hirer was fined GBP $750,000 for their negligence. The accident took place at the Battersea block in South London, when a section of the crane collapsed because the bolts which connect the mast to the slew turret failed, separating the jib from the mast. The courts also fined the hiring company for failing to conduct proper inspections before sending it out into the field.

This particular incident is noteworthy, not just for the fact that it led to massive damage to the surrounding buildings and the crane operator’s death, but also because it spurred the development of national-level legislation for crane safety. The cause for the collapse was put down to the use of a non-standard base, that should not have been used for the crane’s operations. Typically, a crane is supposed to be attached to a concrete pad, bolted on with large anchor bolts—however, this was not the case in Bellevue that night. This particular crane was attached to a custom-designed cross-frame made of steel I-beams. Space underneath was used for parking and storage. Since this foundation was insufficient to hold up the whole crane, it fell. 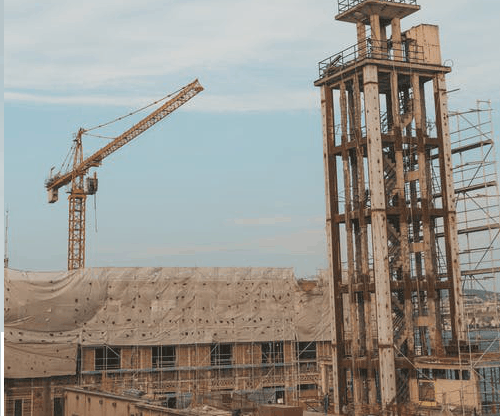 This is one of the more recent incidents, with one of the highest casualties across our entire list. The crane in question was being erected in Cai Lan port in Vietnam when it collapsed all of a sudden without warning. In the process, seven workers were killed and the site engineers prosecuted for failing to comply with safety protocols.

Each of these collapses was linked to some regulatory violations or negligence on the part of site supervisors. This highlights the importance of ensuring strict regulatory follow-ups, implementing multiple risk mitigation frameworks, and respecting the user guidelines as set out by the manufacturer. Possibly, investing in high-quality crane safety systems that can ensure worker and project safety.

Claire is a regular contributor to our website. She is a senior mechanical engineer and business analyst who specializes in crane safety procedures and practices. She is a leading crane safety consultant to major construction companies and helps devise detailed plans that help improve worker safety and security.

The author is currently working as a consultant for Crane Warning Systems Atlanta. To find out more about the company, visit their website.

I am a guest blogger and I have published blogs to different sites. 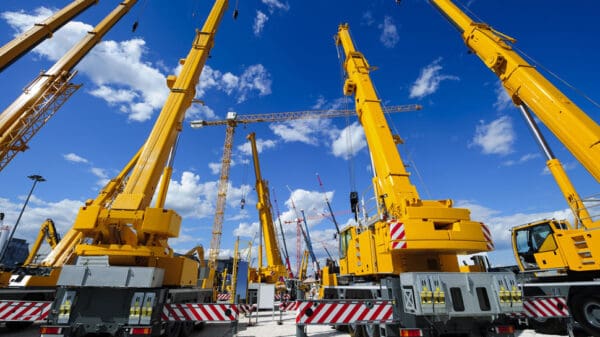 Hiring a consultant can be a great way to improve any business, as their job is pointing out weaknesses and offering actionable solutions. Hiring... 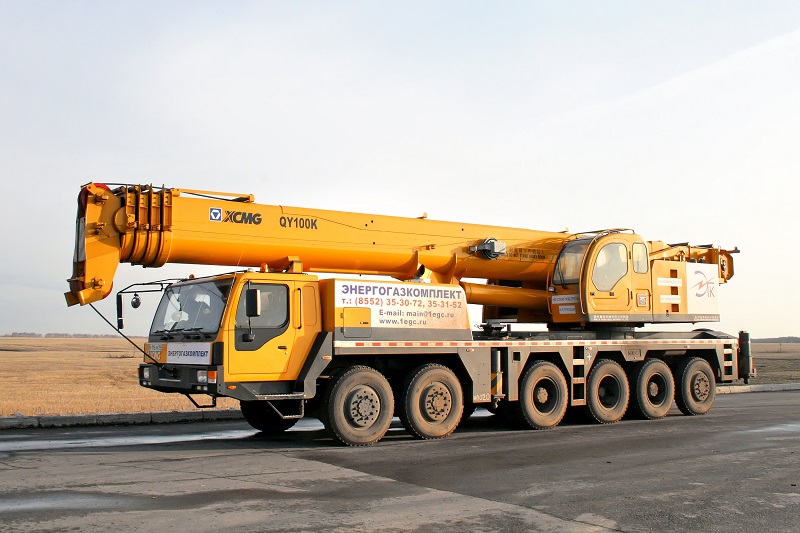 Things to Look for in a Crane Sale before Buying

Cranes are used for a variety of purposes in a multitude of diverse fields. Most often, when we require such services, we temporarily hire... 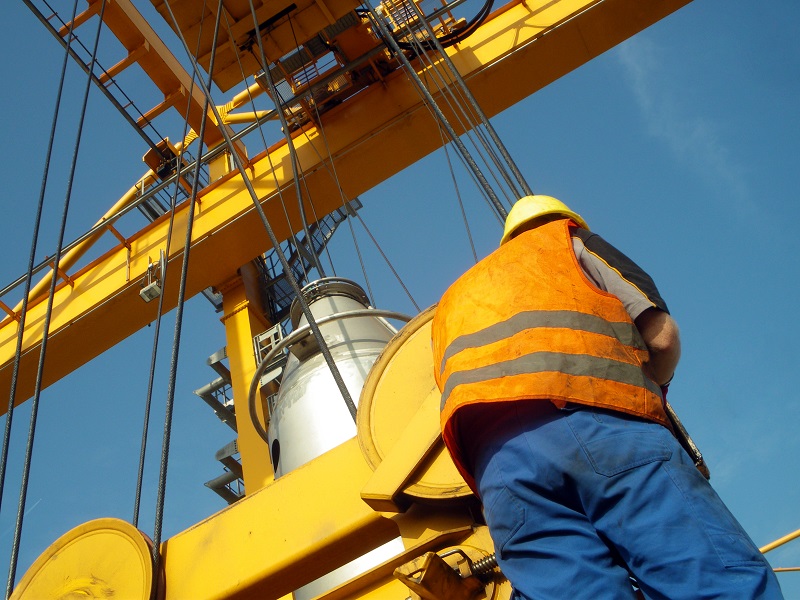 Crane Repairs: Why You Should Only Rely On Professionals

Like any other man-made machine, cranes also need regular maintenance and repair when needed. It not just ensures smooth working of the crane but...