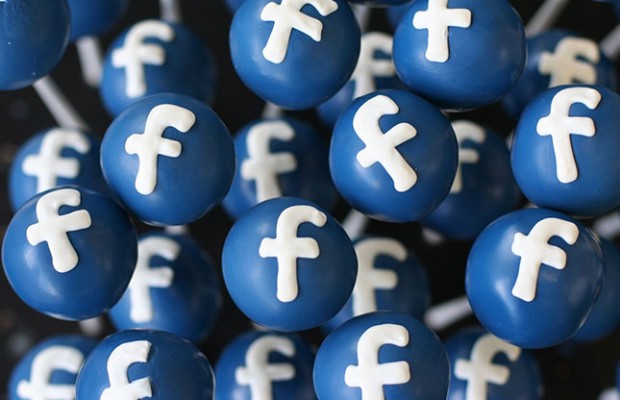 This means that it seems as though for some time to come, Europe is going to be the largest Facebook continent, but if we look at the yearly development, we see Asia is already growing much faster then the other countries. There will be some interesting development to come, but for now, congrats to Europe and obviously to Facebook.