Registered Facebook users are set to hit the 1 billion mark by 2012. Presently, the world’s number one social networking site already has about 700 million users, according to statistics site Social Bakers. The report which also highlights growth trends in various countries show that Brazil has got the highest rate of new Facebook users with up to 1.9 million new additions in May alone. Other fast growing social networking countries include the likes of Indonesia, the Philippines, Mexico and Argentina.

Overall, the United States still has the most number of users i.e. 149 million (19 million from California), which stands as almost half of its population. Since September 2009, Facebook has successfully managed to maintain a growth rate of around 20 million new worldwide users each month. In the first quarter of this year, users jumped from 585 million to over 665 million – 20 million more users than expected. Is Facebook guaranteed to get up to one billion global users? What percentage of these number do you think actually visit their profile regularly? 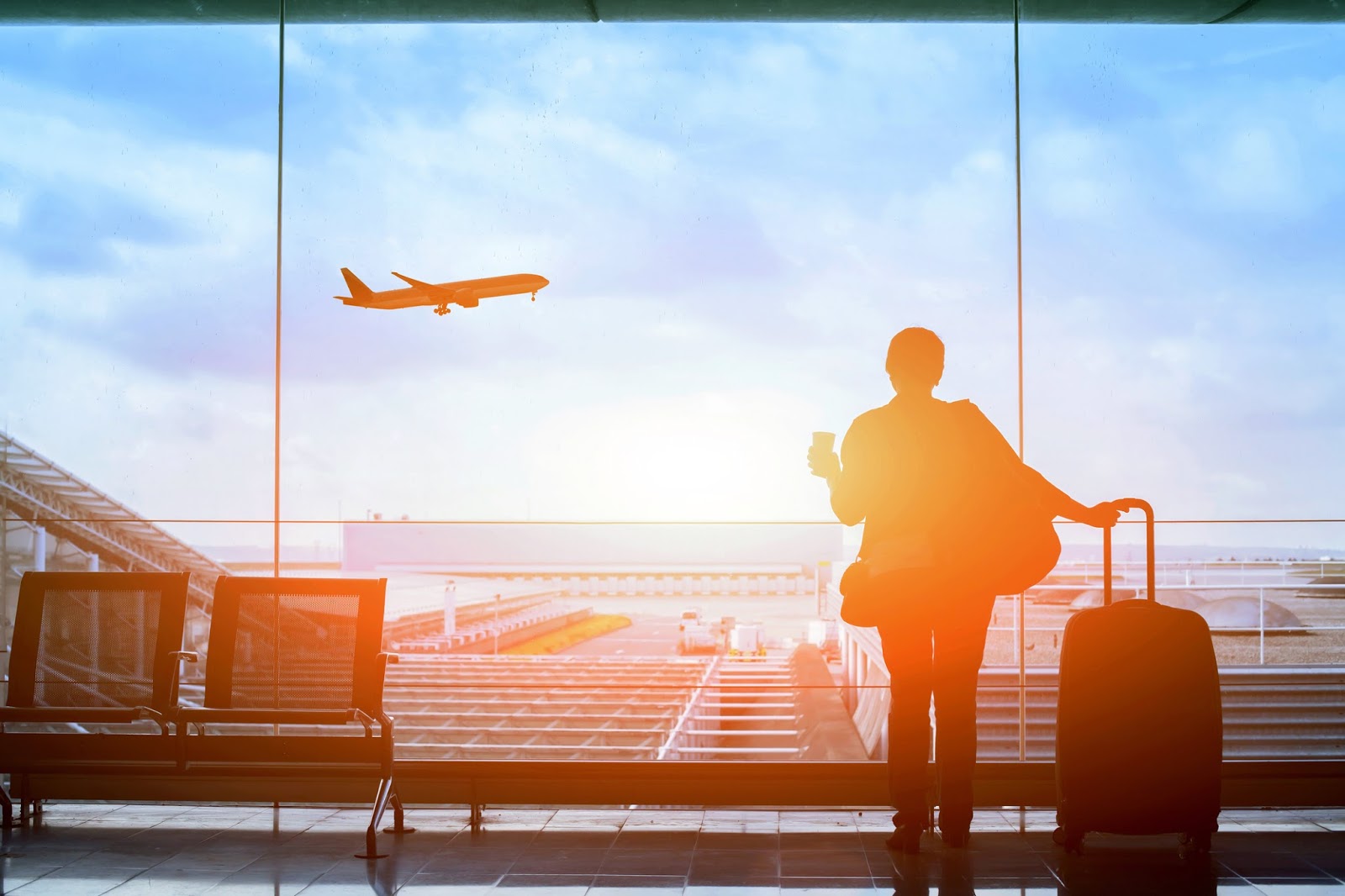