In a quite unusual twist, Facebook has denied that it is losing users as suggested by Facebook monitoring site Inside Facebook which said that the world’s most popular social networking site lost 6 million users in the US and 100,000 users in the United Kingdom during the month of May.

The response from Facebook is quite surprising given that Facebook is not usually in the habit of commenting on third party statistics. However, the organisation questioned how Inside Facebook came about the figures particularly as other net measuring firms such as ComScore had reported growth, in the same countries, over the same period.

In a statement, Facebook said “From time to time, we see stories about Facebook losing users in some regions. Some of these reports use data extracted from our advertising tool, which provides broad estimates on the reach of Facebook ads and isn’t designed to be a source for tracking the overall growth of Facebook,”

“We are very pleased with our growth and with the way people are engaged with Facebook. More than 50% of our active users log on to Facebook in any given day,” 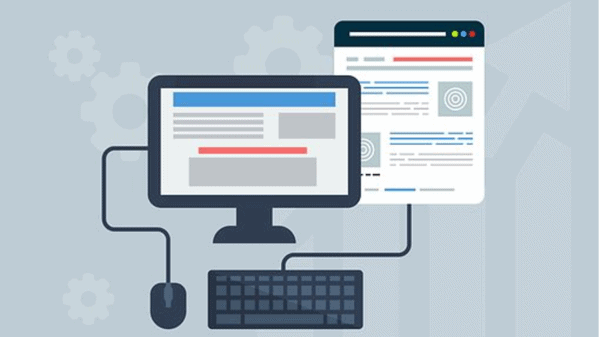 Anyone with a website, whether business or personal, is looking for more clicks. Traffic on your website means more customers, and more customers are...