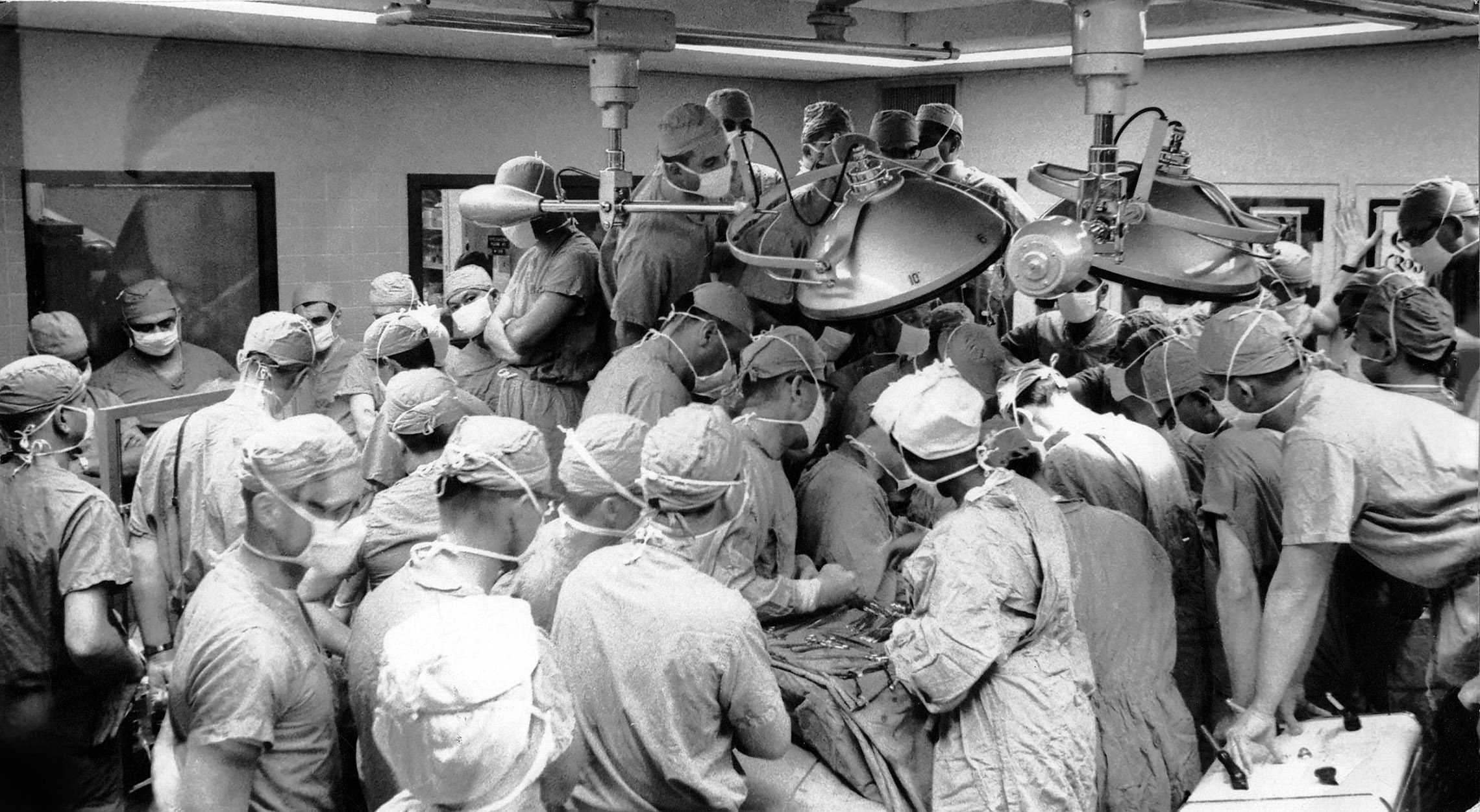 Humans are often compared to automobiles. Just like a car has four wheels, we have our limbs to take us anywhere. Our brain is the car’s computer, and the blood running through our veins is the fuel that runs through its pipes. Most importantly, the car is able to function only if it has an engine and for us, our engine is our heart. The heart is the center point for all the activities that take place inside the body. Taking impure blood from the veins and supplying oxygen rich blood through the arteries while also ensuring the blood reaches the right places, it works 24×7 tirelessly and without any break. However, it is not always smooth sailing for the organ.

The rise in heart related diseases over the years have made the need for cardiovascular and cardiac surgeries even more necessary. The beginning of these surgeries can be sourced back to the 19th century, when a team comprising of Francisco Romero, Dominique Jean Larrey, Daniel Hale Williams and Henry Dalton performed the first surgery on the pericardium, which is the heart sac. Soon the first surgery on the heart itself was conducted by Axel Cappelen and even though the patient died after three days, the surgery was a revolutionary step towards improving the health of the heart.

Evolution in the 20th Century

With the end of that century bringing the first successful heart surgery, the 20th century was instrumental in shaping up the modern techniques that are implemented today. The major changes came into play after the second World War, with the introduction of cardiopulmonary bypass making it possible for doctors to repair the pulmonary valves without damaging the heart itself. While most of these surgeries focused on problems that were either developed by accidents, external causes or problems that developed because of old age, congenital heart defects were still hard to solve. This was rectified when two doctors from the University of Minnesota conducted the first successful intra-cardiac correction with the use of hypothermia.

With almost all hospitals having specific cardiovascular departments that solely deal with heart diseases, the techniques that are used have also been developed over the years and honed over a long period of time. One of them is open heart surgery. This kind of surgery is conducted in most multi-specialty hospitals in Gurgaon, Delhi, Mumbai and other cities of India and around the world. It is conducted by pumping blood into the heart artificially and is undertaken by surgeons if the patient’s heart needs repairing only from the outside. Since a naturally functioning heart is under risk of stopping during surgery, it is stopped purposefully by the surgeons and worked upon. Since the artificial functioning is not as effective as the natural workings, it is also conducted very quickly and in little time.

Some of the best hospitals in Delhi and NCR, like Medanta, also use the revolutionary technique of transplanting a heart to replace an old and failing one. Medanta , in particular, is known to be a pioneer in heart transplants through its many success stories, it is also one of the most reputed hospitals under taking heart transplant surgeries. From conducting the first heart transplant in Madhya Pradesh to saving the life of a woman who was nearing end-stage heart failure, Medanta’s success in the cardiology department is unparalleled. 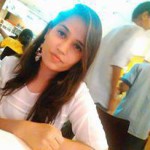 I'm Anjali Dixit, a passionate blogger, I enjoy my work and believe there is always a lot to discover in the world of Internet. A foodie and love reading books. In my free time, I like to dive into various activities such as discovering something new, traveling to new places and hanging out with my friends.