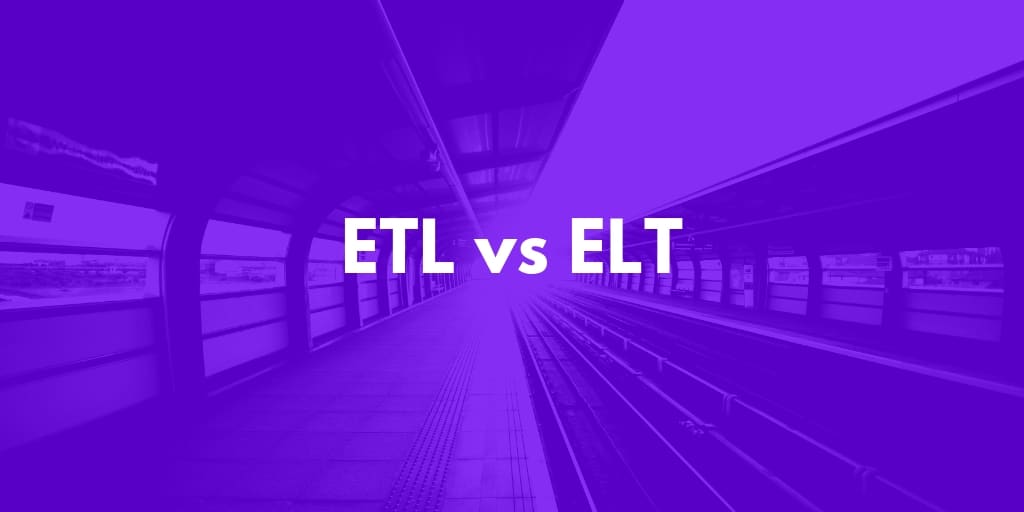 Many companies across a variety of industries today now depend on data warehouses to help them efficiently deal with the vast expanse of data they collect via their operations. Also, for any entity that has a data warehouse, they must understand some fundamental concepts. The one we’ll discuss today has to do with how data is transferred and integrated. Now, there are two ways to go about it: The first is ETL (Extract, Transform, Load), while the other is ELT (Extract, Load, Transform). ETL, as the name suggests, refers to the process where data is extracted from several sources, transformed, and then loaded into the intended database.

On the other hand, when you use ELT, after extraction, data is first loaded on to the intended database, and then transformed. One of the critical differences between ETL and ELT is that in the latter, the responsibility for processing the data lays with the database where the data is loaded. Generally speaking, ELT is utilized with NoSQL databases, such as cloud installations, Hadoop clusters, and more. It will be understandable if you are still scratching your head and wondering exactly how these two methods are different. To help you gain a better understanding, we have collated a list of the primary differences between ETL and ELT.

Agility: While some ETL tools from the past are an excellent match for relational databases, they are typically not well suited for unstructured data. Also, with ETL, one needs to chart out the data being to the intended database. On the other hand, ELT can deal with both structured as well as unstructured data. Besides that, ELT involves moving all the data to the targeted database, which means the data set you get at the end is substantially more agile.

Popularity: ETL has been in the market for over two decades, while ELT is a relatively new option. What also works in ETL’s favor in the context that it is uniquely engineered to come in handy with not only relational data and structured and unstructured data, but also works well with massive volumes of data. Unfortunately, ELT is still finding momentum in this context, mainly because it isn’t built to work correctly with relational databases.

The time needed for the transformation of data: With ETL, the process is dependent on the completion of the change. It is also important to note that the time taken for change is directly proportional to the size of the data. Whereas with ETL, the process’ speed isn’t decided by the data’s format.

While the discussion above clearly lays out the critical differences between ELT and ETL, it is understandable if you were to find benefits in both of them. So, the best way to proceed then is to find an expert service provider who can help you pick between the two and then also assist with data integration using Talend tool.

In this article:ETL vs ELT