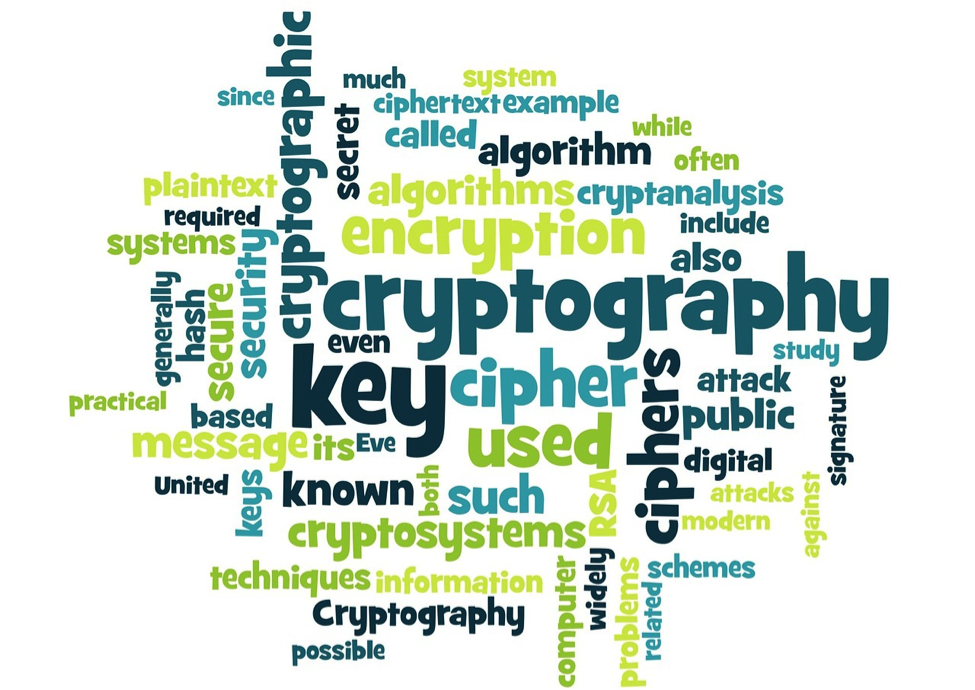 45% of businesses would like to invest a little bit more in their application security, according to Techbeacon, but few actually manage to find the right balance between security and application performance. In most cases, they will invest in state of the art security tools which end up being great with security but harming the usability of their cloud application. This leads to users ignoring to use such applications.

While a single instance of successfully logging in to your business’s cloud applications without the application security measures set in place might seem harmless, it increases the risk of exposure to cybersecurity threats. One security strategy that drains performance is encryption, though its benefits are quite high. The question is, how do you ensure that encryption doesn’t take a toll on the performance of your cloud applications. 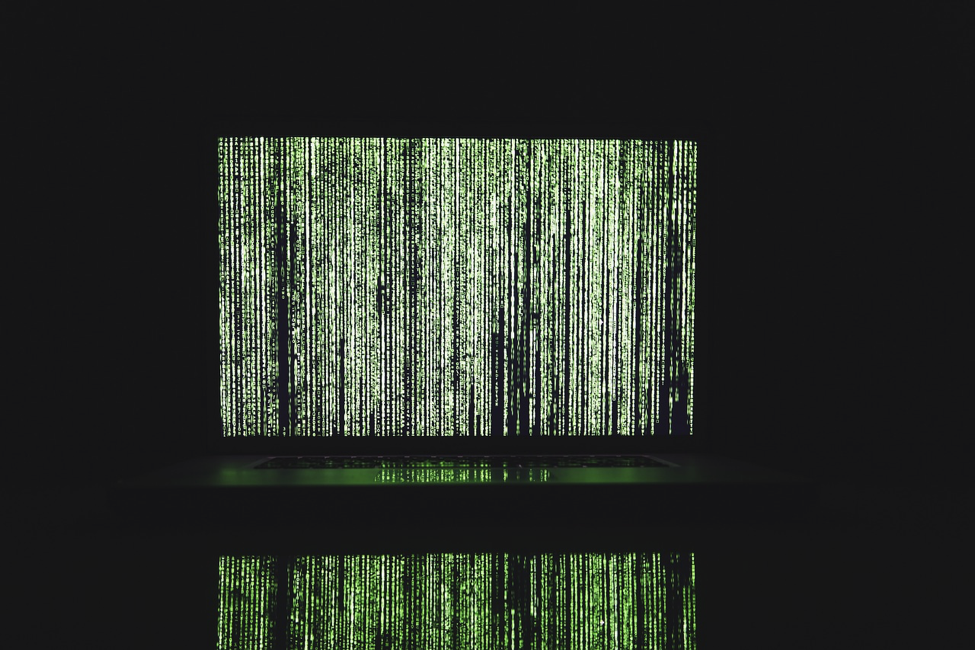 Here is how it limits application performance and what to do about it:

As long as there is encryption, there should exist a decryption algorithm at the receiving end of the data. These two work in tandem; data is encrypted when stored and decrypted when access is requested by authorized people. As such, encrypting a network will bring about a delay in the flow of data packets. To overcome the delay, it is necessary for the flow of data packets to meet the rate of encryption and decryption.

On the other hand, encryption typically tends to demand a lot of mathematical computations which require a good chunk of processing power. This increasing need for processing power steals a portion of the power that would be needed to run your applications smoothly. The key is to look for a balance between both aspects, according to DNS Stuff – an IT Software Reviews website.

The Flaws in Encryption

Yes, encryption promises a lot of benefits security-wise, but it should not be the only thing that you rely on. It too has its own flaws despite having followed the best practices. First of all, encryption will not safeguard you from zero-day threats that arise from flaws in the design of your cloud application and these flaws need to be fixed by incorporating a defensive infrastructure.

A Combination of Security Techniques Will Suffice

While encryption has some flaws, other techniques can be quite pivotal in masking them. In fact, there may be security loopholes that encryption will not even get anywhere close to eliminating. For instance, selective access control – which is a vital security pillar – can never be provided by encryption.

Ideally, you will need to approach security using a zero trust model. Both users and the devices used to access your cloud application will need to be authenticated and authorized at the device and user level. This ensures that you have wider visibility into the threat atmosphere of your application.

Only Encrypt Data That Needs Encryption

While most businesses that transfer data to the cloud vouch for encrypting all the data, it slows down their application. Not every piece of information requires to be masked and masking the personally identifiable information and company secrets will suffice. Data whose loss to the business would have a minimal impact doesn’t have to necessarily be encrypted.

If you feel that you can still make it work while encrypting all the data, test your application’s performance both with encryption working and when deactivated. Any decline in performance should warranty reducing the amount of data you encrypt.

Neither security nor performance should cancel each other out. The trick is finding common ground for their coexistence. Consider the insight above to embrace encryption without bringing down performance. 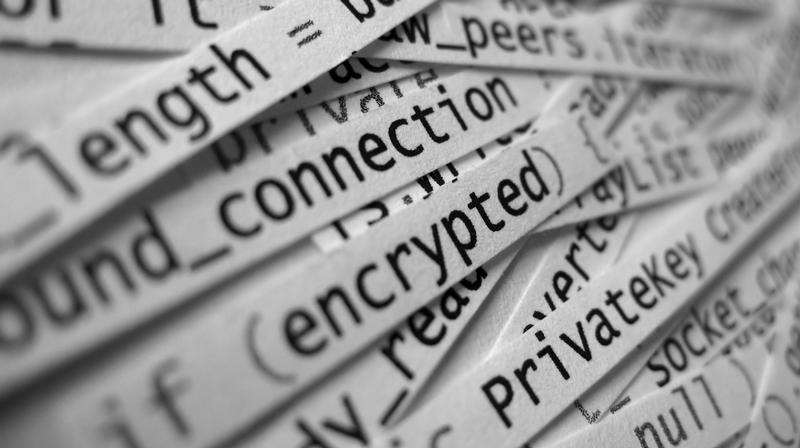 Understanding Encryption Key Management and Why It Matters

Thales e-Security released its 2016 Encryption Application Trends Study which revealed that the number of companies using encryption jumped from 7 percent to 41...

A Look at the Tenuous Relationship Between Governments and IT

The US government does have issues with tech, but at least it’s (usually) reasonable. It’s not Kazakhstan, which may have just passed one of... 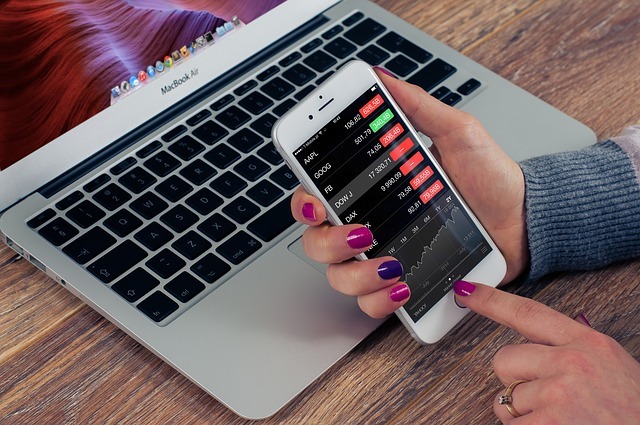 Bring Your Own Device, or BYOD if you’re one of the cool kids, has grown in popularity in the business world. Even companies that... 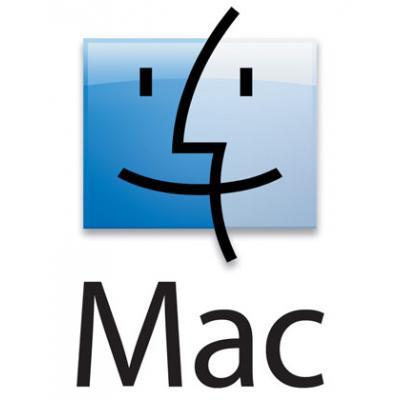 We all have sensitive data and private files on our Macs. But sometimes due to security reasons we have to store them in cloud...