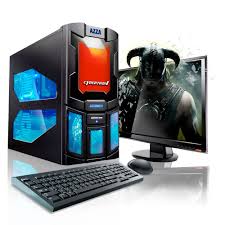 Playing computer games on a regular computer can be a real pain and can take any enjoyment out of a game. The constant crashing and the slow running game speed is enough to turn any gaming fan away from games completely.  If you’re an avid gamer still using your regular home desktop PC, it might be time to decide whether you are an avid gamer at all, before asking yourself the question: “Do I need a gaming computer?” Below is a list which details the difference between regular computers and gaming computers: 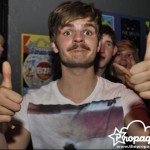 keen technology writer based in the UK writing on behalf of Fierce PC, the gaming computer specialists. 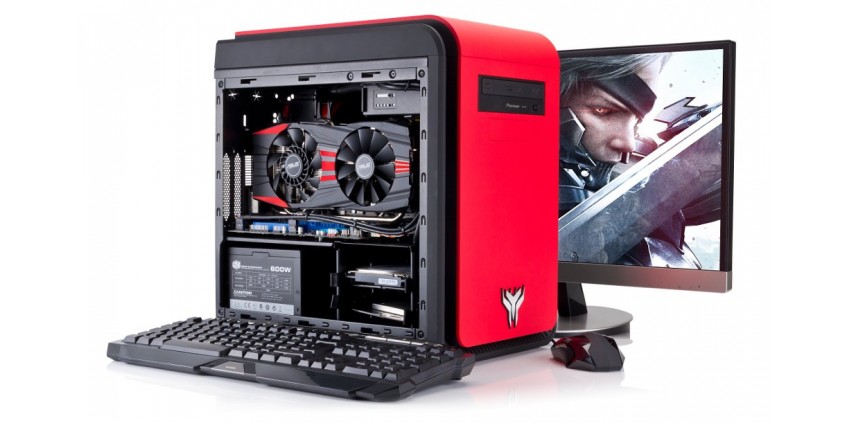 The power and adaptability of gaming PCs are what keeps hard-core gamers loyal. Nevertheless, the high-speed processors, ample RAM and powerful graphics cards of...