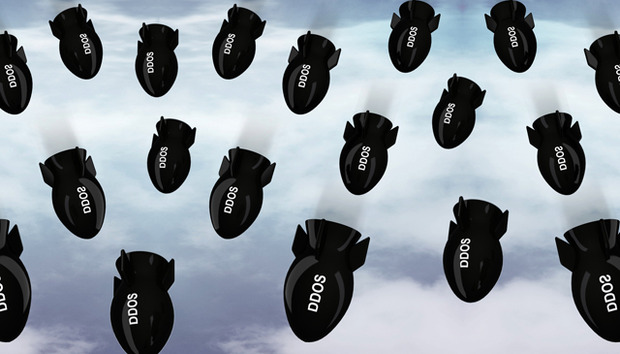 The subject of internet security is one that is often in the news; unscrupulous hackers are using ever more sophisticated methods to try and damage networks around the world, and even the largest of corporations are not safe. Indeed, it is far from unusual to read of major corporations being subject to a DDoS (or DoS – Denial of Service) attack, and every network operator should be aware that they are potentially susceptible to such all the time. Automated and very complex bots are searching the internet for networks that can be accessed, hence the need for a well tried and proven DDoS protection solution is an absolute necessity.

What is DDoS, and how does it work? Every network in the world carries many packets of information all the time; this is the data sent and received between users as part of daily routine. As usage increases, so networks need to be adapted to cope with greater amounts of traffic, but there is always a maximum capacity at which the system will not be able to cope. Processing and storage capacity is a given, and that’s what the DDoS perpetrators are looking for – the maximum capacity of a given network.

What they will do is effectively flood the network with traffic at a far greater volume than it can cope with; the result is that the system will slow down  – users will experience poor operation of the network – and eventually stop altogether. When this is achieved the hacker – or the automated bot – has reached its aim. You may ask what the purpose is, beyond mischief and causing general annoyance; in fact, the very security of the data on the attacked network  can be at risk if a DDoS attack reaches its goal.

For example, if an unexpected entry point into a system is discovered, a DDoS attack can buy time for the unscrupulous users who want to access the data on the system by prolonging the time taken for the operator to develop a fix. Furthermore, it can also be helpful  for future DDoS attacks, as all traffic generates a log, and the more there are the more difficult it will be to detect anomalous traffic spikes, for example, in the future. Some hackers will, of course, perpetrate a DDoS attack simply as an act of wilful mischief, and there have been examples of disgruntled former employees doing exactly this to disrupt business.

The next question is this: what to do about DDoS protection? Fortunately there are some very effective DDoS security solutions available, and they should be seriously considered in an age where the attackers are devising clever and complex methods of attack. These solutions will act by monitoring accurately and carefully all traffic coming in and out of the network, and providing analysis on a real time and regular basis. Designed to be able to neutralize attacks at source, they can detect unusual activity as it happens and attend to traffic spikes and other anomalous data transmission there and then.

You may have the most sophisticated firewall and anti-virus protection in the business but remember, it is not enough to protect against DDoS attacks; you need to upgrade your DDoS protection solutions and you need to do it as quickly as possible, as your network is vulnerable on a daily basis.

In this article:ddos attack, DDoS Protection 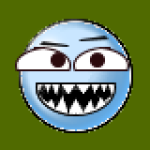 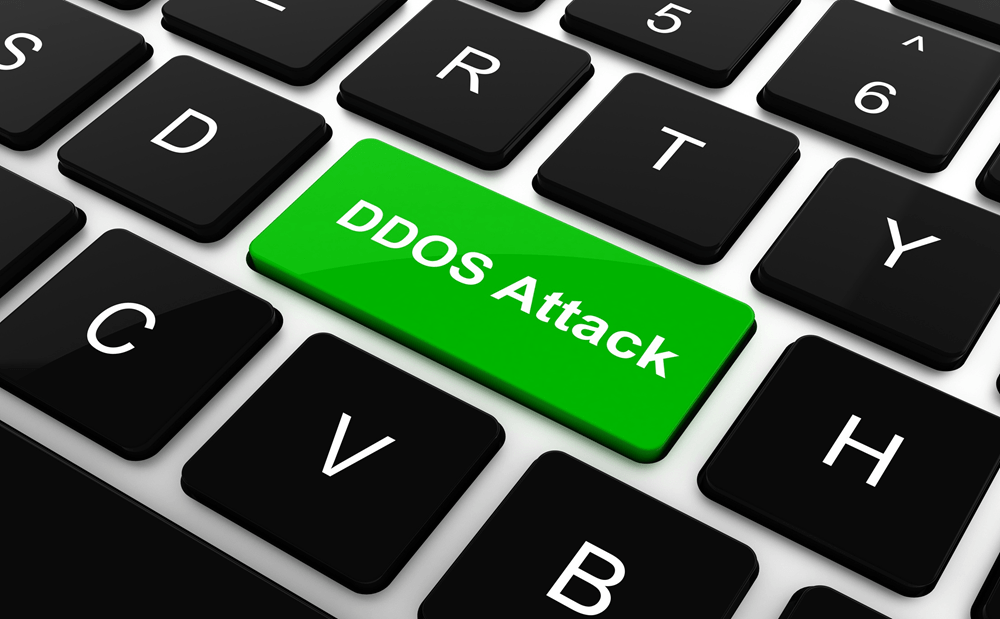 Computer and network safety is an ongoing problem with today’s increased access and hacking opportunities. Criminals are constantly working to find ways to attack business... 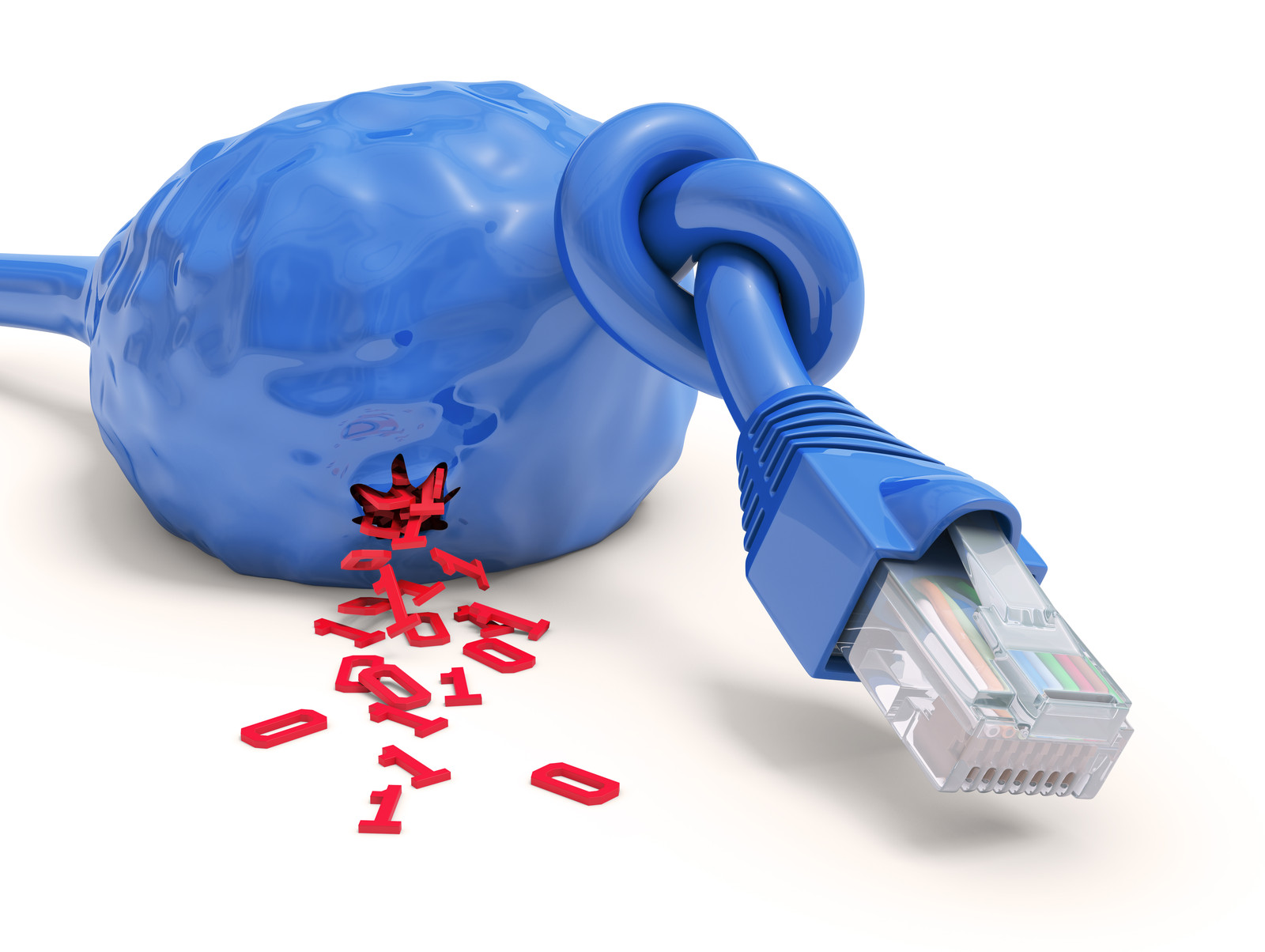 How Good Is Your DDoS Protection?

Online and network security is a big issue in the business world – as it is for personal users – and with ever more... 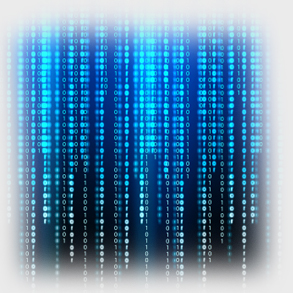 To VPS or Not To VPS – There Is No Question

Take a second to test your knowledge: What do HSBC, Amazon, and SAB Miller all have in common? It isn’t that they are the...