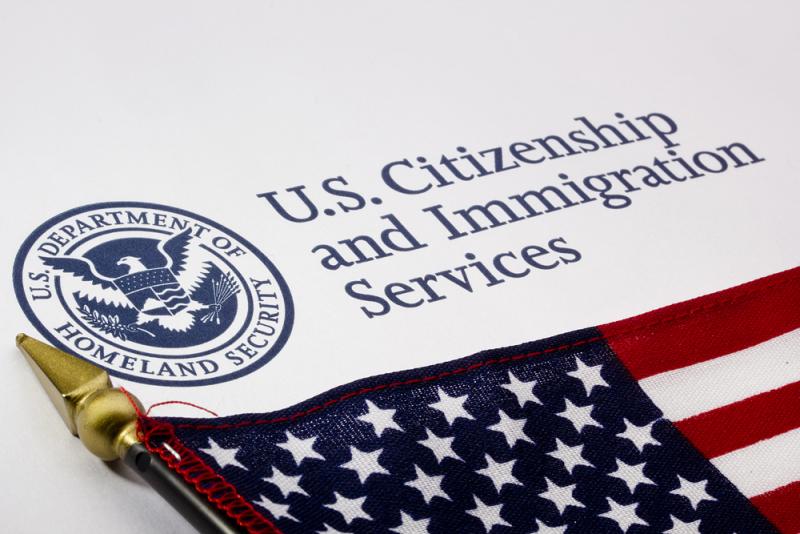 The United States is popularly referred to as a nation of immigrants. From Mayflower and Plymouth Rock in the 17th century to the Statue of Liberty and Ellis Island in the 20th, the U.S. has several symbols of strong immigrant tradition, closely tied to the promises of the American dream, freedom, justice, equal opportunity and the pursuit of happiness.

Immigration to the U.S. is chiefly based upon the below-discussed principles.

Attracting Immigrants with Skills that May Prove Useful for the U.S. Economy

Apart from establishing more than twenty different types of temporary work visas for non-immigrants, the Immigration and Nationality Act (INA) provides about 140,000 permanent employment based visas every year. These are further divided into five preferences.

Individuals with extraordinary ability in arts, science, education, athletics or business. Under this category, researchers, professors, managers and multinational executives are given preference.

This is reserved for the members of professions holding advanced degrees or individuals with exceptional abilities in the fields of science, art, athletics or business.

Skilled workers with minimum two years of experience or training, that is not seasonal or temporary, come under this category.

Special immigrants like religious workers, former U.S. government employees, employees of the U.S. foreign service posts as well as other classes of aliens.

Reserved for persons who invest $500,000 to $1 million in a job-creating enterprise and create at least ten full-time U.S. workers by virtue of the investment.

Some immigrant visa preferences need a job offer from a U.S. company. The employer is regarded as the sponsor here. For a few categories, before the U.S. employer submits a petition to the USCIS, the employer must obtain an approved labor certification from the U.S. Department of Labor.

Refugees are admitted to the United States based upon a ‘well-founded fear of persecution’ in their home countries.

Refugees are defined as individuals who are outside the home country and unable to return to or seek protection from the country due to persecution based on their religion, race, social group or political affiliation. Unlike the case of asylum, the concerned individual must be outside the nation to apply to come to the U.S. as a refugee. Individuals already settled in a third country will not qualify for the refugee status.

The President has the authority to decide on the total number of refugees the government may admit in the course of a fiscal year. For the fiscal year 2016 that started in October 2015 the President authorized admission of up to 85,000 refugees.

The immigration law provides for other forms of humanitarian relief as well as a system called Diversity Visa Lottery. This is designed to allow the entry of immigrants from nations that do not send many immigrants to the United States.

Though this originally emerged to favor immigration from Ireland, today, this visa program has become one of the most significant avenues for individuals from a few regions of the world to get a green card.

Immigration law in the U.S. is quite complex and there is a lot of confusion on the way it works. You would be well advised to seek the assistance of Miami immigration lawyers to know about the U.S. immigration process.

To be eligible for this program, the immigrant must have high school education or its equivalent, or, within last 5 years worked in a profession that needs at least two years of experience or training. Individual applicants are selected by a random lottery. The visas are then distributed among different geographic regions; here, the greater number of visas goes to the regions with a lower rate of immigration. No visas will go to the nationals of countries sending more than fifty thousand immigrants to the Unites States in the course of the last 5 years.

Regardless of the eligibility criteria you fall into, remember that the U.S. has the right to deny admission. This may not always be because something was wrong with the application. The immigration law contains an array of things like crimes and a few diseases that make people inadmissible. 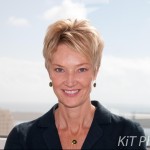 Julie Ferguson is one of the best EB-5 attorneys dedicated to helping the regional centers and developers finance job and the investors acquire green cards through immigrant investor visa program. 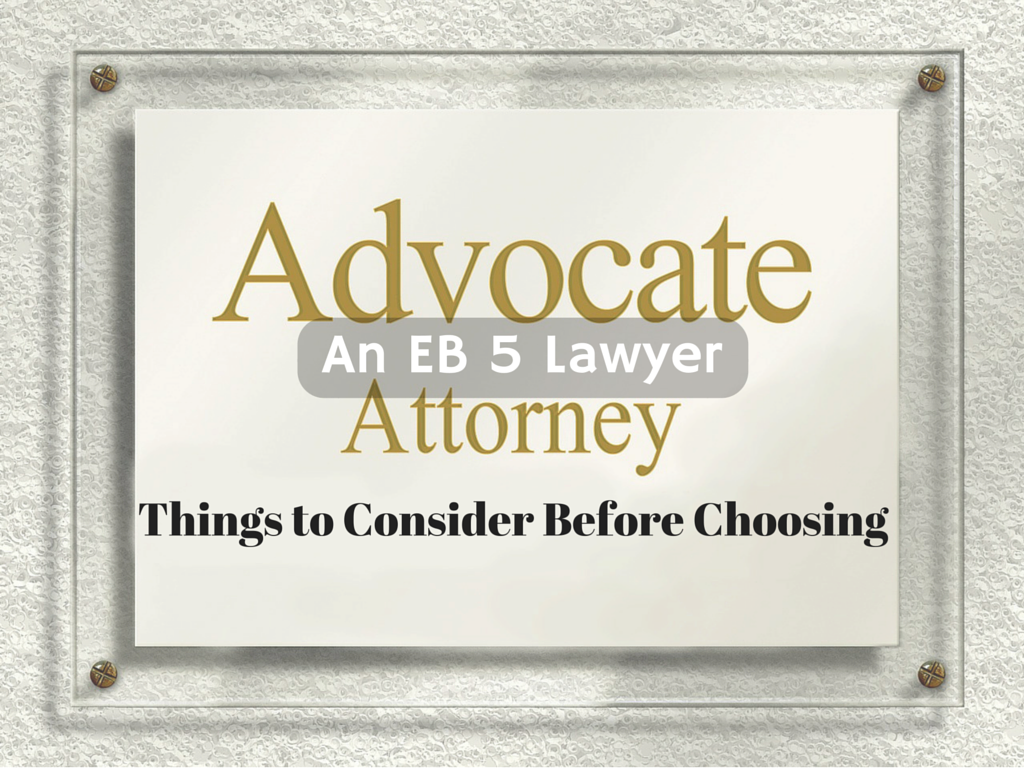 Things to Consider Before Choosing an EB 5 Lawyer

The EB-5 program was created to uplift the U.S. economy through the investment of money in businesses based in the U.S. by foreign nationals.... 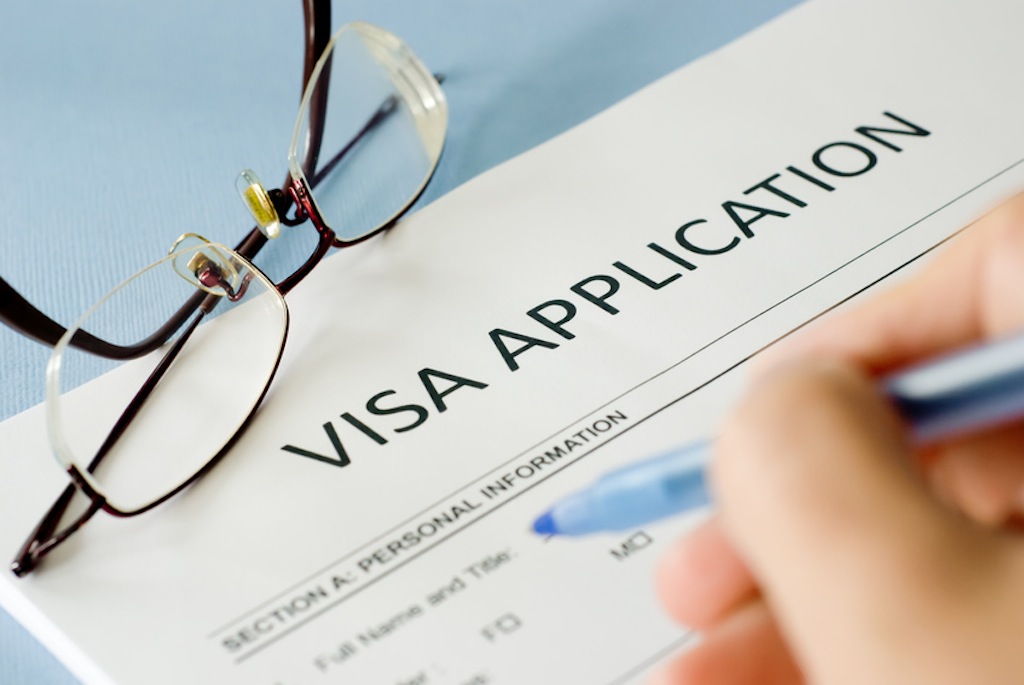 The E-2 visa is one possible visa option for individuals (the “Investor”) who are ready to start their own business in the United States (“U.S.”)....