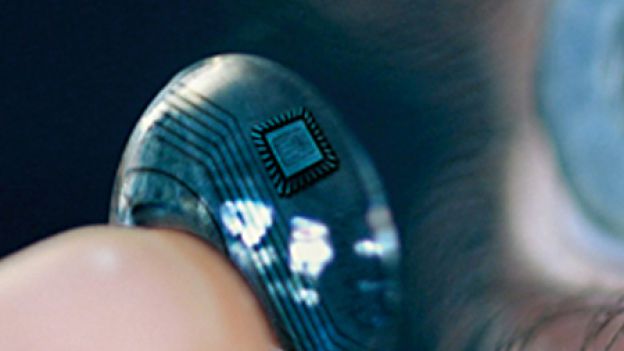 Most of us these days are so dependent on technology. Our gadgets seem to be a lifeline, so much so that if we are not with them at all times, we feel naked and lost. A lot of people even testify that losing something like a USB 3.0 docking station or leaving their smartphone at home would make them feel so disoriented, they may not be able to work properly throughout the day. Some even say they’d rather lose their wallets and house keys rather than lose their gadgets! But in this tech-crazed world, would you believe that there are still people who choose to go old school and not be connected to anything that involves high technology and gadgetry? This goes true especially to academics, thinkers, and people who are related to literature. Even in the world of writers, there are those who refuse to yield to the appeal of modern technology and instead go green and compose their work in either longhand or typewriter. Now that’s definitely a huge help to Mother Earth, not to mention they would probably be saving a lot on electricity bills.

Orhan Pamuk, a Nobel Prize-winning author, is the first from his country, Turkey, to win the accolade. He writes his masterpieces on a graph paper notebook, with the left page filled with his writings and the facing page left blank for his editorâs comments and revisions. Pamuk claims the lack of a backspace button instills a discipline in him when writing.

Kazuo Ishiguro, a British novelist of Japanese ancestry with novels such as The Remains of the Day and never Let Me Go, has won some of the most prestigious literary honors such as the Man Booker Prize. His method is amazing as it is precise - he initially writes starting from flow charts, folders of narratives and plot, and carefully auditioned narrators. He takes two years to finish this process before writing his first drafts.

The master of the spy novel, John Le Carre, has time and again said that he has an allergy to computers. He writes his drafts by hand before letting his wife type them using a typewriter. Now thatâs something cool, considering a lot of the protagonists in his spy books employ so much high tech gadgetry in their adventures!

The thing with living in such a high-tech world is that while they provide the utmost of conveniences, they can also make you totally reliant to the point of feeling useless if you don’t have them. Just look at the examples above; you can be great even without any of them. But that would be boring, right? So, use your USB 3.0 docking station stand in moderation!

Yes, we are the firm believers that people should be able to perform their routine without the smartphones in their hands all the time....