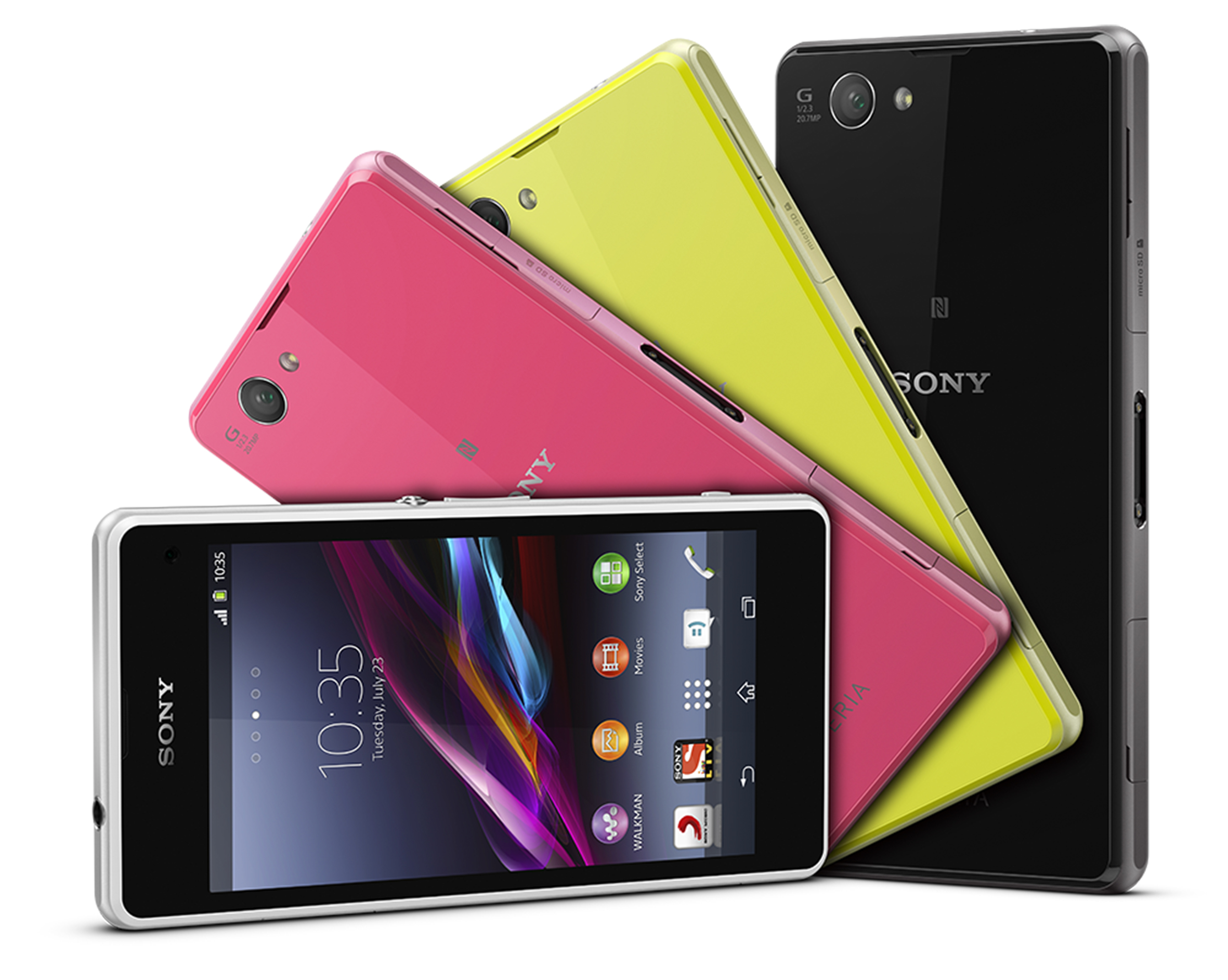 Sony fans are all excited about the Xperia Z1 Compact and contrary to some people who believe that it’s a mini version of Z1, it is not. Sony isn’t too keen to bring out mini version of successful devices and Xperia Z1 Compact is a perfect example of this. The new Z1 Compact is almost like the original Z1 and comes with quad core Snapdragon processor, good camera and waterproof design and is ready to impress the Sony Xperia fans all around the world. The following are some of the best features of Xperia Z1 compact.

Z1 Compact carries the legacy of design of Xperia Z1 with the only different being that it has got slightly smaller dimensions than Z1, i.e., 127 x 64.9 x 9.5 mm. This design makes it much more comfortable to hold and also it fits better in your pocket. The lightweight form factor combined with an all glass design and aluminium bezel makes the devices looks awesome.

Adding to the conventional color options of Xperia Z1, the Compact version of Z1 comes with Pink and Lime colors which brighten things up. It’s not that only females are going to opt for these colours as they bore a unisex look.

This is one area in which Z1 Compact sets itself apart from various competitors. Unlike S4 Mini and HTC One Mini, Z1 Compact doesnât make any sacrifice as far as the performance of the device is concerned. It is equipped with 2.2 GHz quad core processor and runs on 2 GB RAM like Xperia Z1. Itâs based on Android Jelly Bean and has not got any signs of slowdown.

Xperia Z1 Compact houses a 2,300 mAH battery which is sufficient for this kind of a device. With heavy usage, the battery will last for a day and for average users it may last up to two days. The device is also equipped with some great battery saving modes. The On board storage of the device is also pretty decent with 16 GB of internal memory which can be readily expanded to up to 64 GB using a microSD card.

Sony has successfully managed to pack in a 20.7 MP camera and the performance in bright conditions is amazing. The level of details combined with rich colours look great. You have the privilege of clicking underwater images with Z1 Compact. The camera software is also fun and joy to use and is also feature packed.

Lastly, Sony Xperia Z1 Compact is a promising device and will surely appeal to users. You should look out for a mobile comparison tool online to know how they fare against each other. 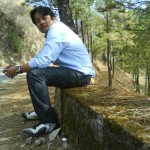