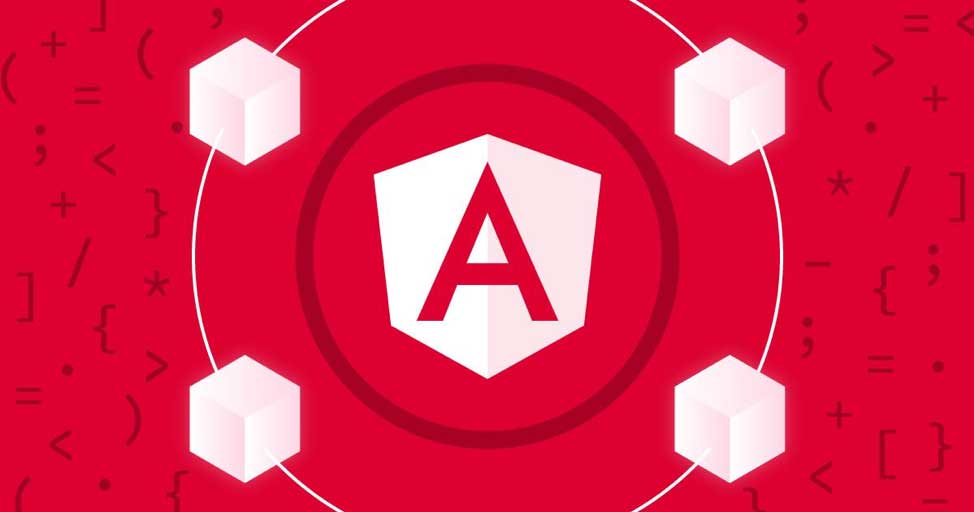 When it comes to web apps, high levels of security is an absolute must. Come to think of it, A-grade security is a necessity for any app out there, but we will focus only on web apps for now. So, it goes without saying that when one sets out to develop a web app that fares perfectly well in the security department, the obvious first step is using a tool that is conducive to the achievement of that goal. While there are a plethora of options out there in the market, there are only a handful of names. And, they lead the race for obvious reasons. One such name is Angular. 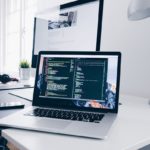 Among the most popular JavaScript tools in the world, Angular has a lot to offer when it comes to the development of robust web apps. And it is a massive hit in the context of security as well. But much like everything else in the world, nothing is absolute, i.e., even though Angular does offer top-notch levels of protection for the web app, nothing is entirely invulnerable. Then, the only thing one can do is do their best to ensure the best possible levels of security for their web apps, which can be done by making use of industry best practices. Here’s a list of some of the top best practices for the development of safe and secure Angular-based web apps.

While the entire onus of security isn’t just on the developers, we can’t deny that it is mostly their responsibility. And when hiring an AngularJS development services company for your project, it would be wise to ensure that they can deliver superior levels of security for your web app. 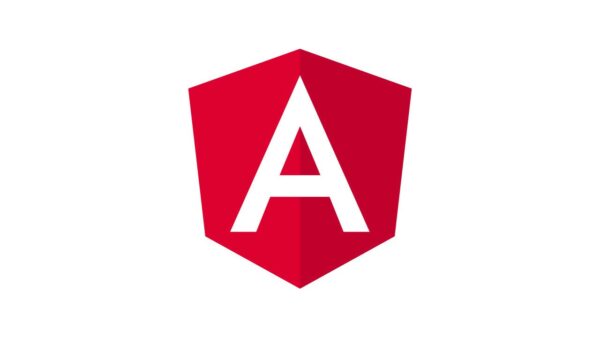 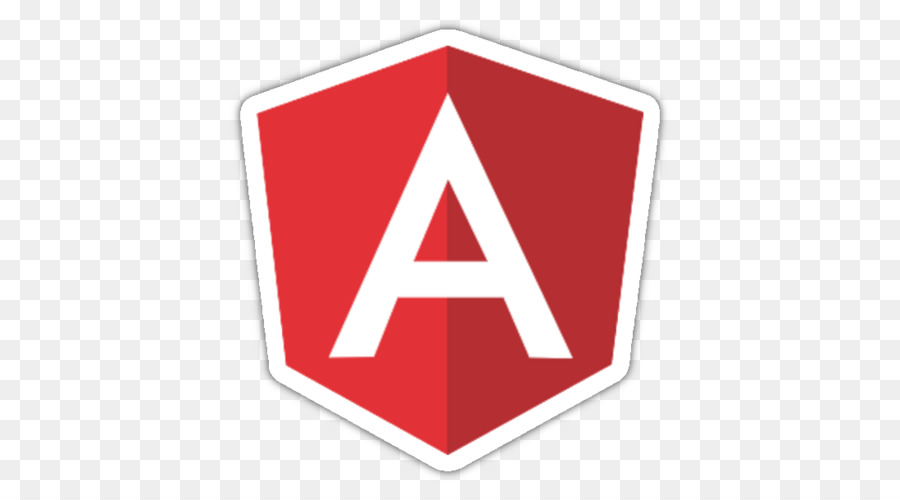 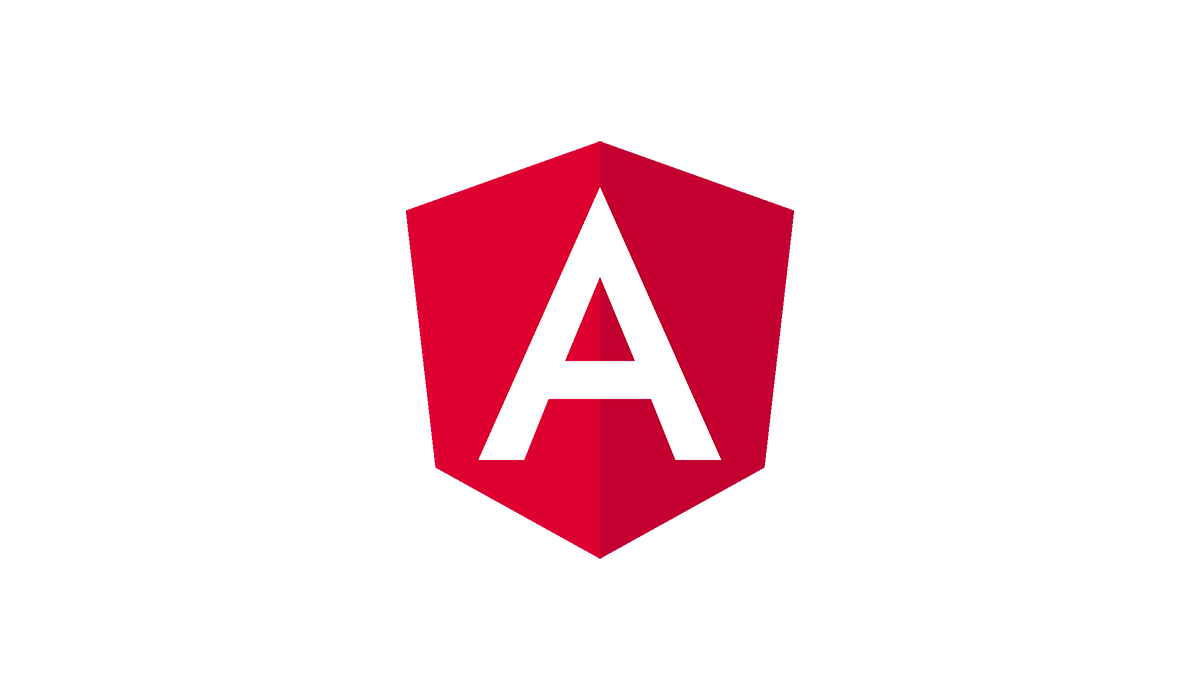