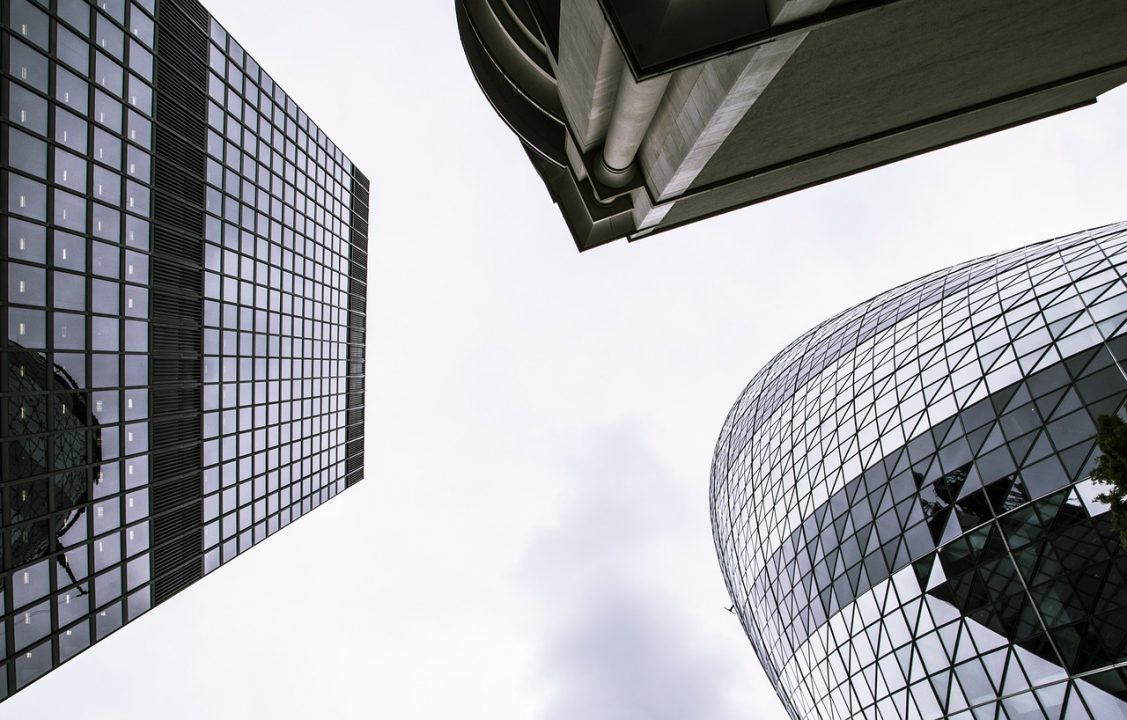 Launched in 2007 as one of the very first online consumer platform that aggregated financial data from several different services, Mint.com succeeded in attracting more than 1.5 million users in just two years. Looking at its success, there were others who followed the footsteps and raised millions in venture capital targeting the investment end of the data aggregation spectrum and providing healthy competition to human financial advisors.

Though this success was the beginning, soon these data aggregators hit unprecedented roadblocks. Banks, brokers and a wide plethora of financial institutions started getting hesitant in allowing these aggregators to access their data. They now fear that customers and competitors can conveniently see and compare interest charges and various other sensitive personal financial details. They feared that this kind of an arrangement would erode their competitive edge. This fear is followed by high costs and complexities involved in maintaining and paying for the servers to handle the increased traffic as an alternative solution to provide data to aggregators.

Data aggregation is all about the process of data collection, data entry, and data processing, categorization, and validation, to express the data in a summary form for statistical analytics. Usually, data aggregators gather more & more information about particular groups based on variables such as age, profession, income etc. Such information is provided by data aggregators for website personalization and advertising purposes, likely to appeal to individuals for whom the data was collected. For example, a site that sells investment plans might advertise certain plans based on the income of the user and the data aggregate for their income group.

This was about data in and for masses, but data aggregation can be user based too, where personal data aggregation service providers offer users with a single point for collection of their personal information from a wide plethora of websites. Customers use a single master PIN- personal identification number to provide access to their various accounts, such as financial institutions, airlines, book and music clubs etc. It is also known as “screen scraping”.

As mentioned earlier, after the initial triumph, data aggregators started struggling to overcome some of the enlisted unforeseen challenges:

Leading to challenges of eroded competition and data privacy, several financial institutions are skeptical at providing the direct link to data aggregators for aggregation of financial data. This leads aggregators to robotically log into the client’s account and “scrape” the information. It means they have to visit bank’s website, log in using client’s credentials and then read through the code to take out information such as account balances etc.

If we take the example of Mint, and the amount of user base it enjoyed, and imagine if those accounts were refreshed multiple times in a day, the data scrapping process would be overwhelming enough to slow down the data servers of that particular bank or financial institution. The scenario would be so adverse that the regular customers to that bank would struggle to even log in and conduct normal business.

Apart from these slowdowns, one major threat banks have is to tell between data aggregators logging into an account several times and hackers trying to do the same thing. No doubts customers would face account lockouts in such cases, as a result of too many failed attempts to peep in the account details, leading to hurt client relationship.

2. Consumers caught in the middle

Several banks proactively responded to the aforementioned challenges by banning data aggregators from accessing their websites. They instructed their servers to block the IP of data aggregator’s computer and disabled them from logging in and retrieving information. This results in consumers using data aggregators like Mint, encountering error messages, and eventually, they remove the bank entirely from the list of compatible institutions.

Such instances have ripple effects. Customers using data aggregators get annoyed by the inability to interface with their bank, and in that moment of rage – they might decide to switch banking provider. Banks know that underestimating the impact of such decisions could prove lethal, looking at the willingness of younger generations to use technology. Second, many banks are using data aggregators to power their mobile platforms, which could lead to tensions.

Customers are the one who suffers due to this tug of war between banks and data aggregators. Without the cooperation of banks, they might end up referring to inaccurate data reported on their data aggregator, or they might not be able to access their financial data at all. Inefficiency or capability issues of the data aggregator themselves may also be causing the online banking experience to slow down or may be causing accounts lockouts.

Suggestive action for banks is to implement an application programming interface (API) designed specially to handle data requests from aggregators. With it, they can route data aggregation requests to an API, and not on the website. This will ensure that their traditional customers will not have to experience a slowdown due to data aggregator demand. They will be saved as they no more need to expose their login credentials. The data would also be much more reliable as it would not be the one that is scraped in an archaic fashion. Sad to say, but banks and financial institutions are still reluctant to spend time and money to implement this effective solution, and this further is weakening the situation of data aggregators.

Though consumer demand for data aggregation services is apparent, banks and various financial institutions are hesitant to offer easy access to the data for competitive and cost reasons. Consumers are caught in the middle, putting data aggregators in a bad light. Data management solutions from web research for data collection, to data entry, and data processing, categorization, and validation, is what data aggregators need. These data experts put advance techniques at task to combat challenge of data availability on a real-time basis, and this is what makes them one of those best business process management solutions providers, delivering flexible data and analytics solutions. 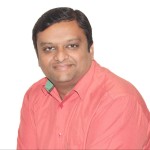 Chirag Shivalker heads the Content team at Hi-Tech BPO, the company defining and shaping the future of research industry. Their data solutions for consumer and b2b market research and analytics, give a complete view of trends, habits, customer experience, and loyalty for varied products and services.