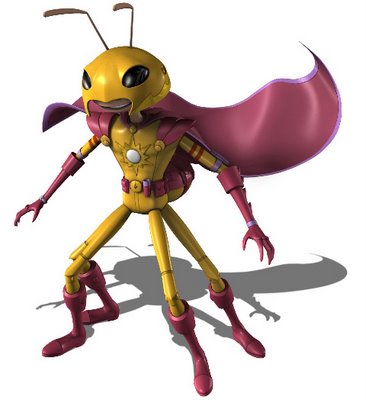 The research paper, ‘Annals of Clinical Microbiology and Antimicrobials’ carried out in Ondokuz Mayis University suggest that the cell phones which the health professionals including the doctors and nurses use in the hospital brings in a number of contaminated and lethal pathogens. The cross contamination even keeps on taking place even when you see these people washing their hands properly on a regular basis. In this way the study concludes that the cell phone devices have started acting as an important source of infection in the hospital and also helps in spreading it among the patients.

The research carried out in the said university in Turkey conducted a study wherein 200 hands and cellphone devices of doctors and nurses working in the ICU and the operation theatre were cross examined. The study showed that around 95 percent of the cellphones carried some or the other dangerous kind of bacteria, despite washing the medical professionals washing their hands. Around 35 percent of the cellphones carried more than two bacterial strains, while around 11 percent of them had three and even more number of lethal bacteria presence. Around 12.5 percent of cellphones were tested positive for MRSA (methicillin-resistant Staphylococcus aureus).

The repercussions of these bacterial strains present in cellphones can be alarming. MRSA is a kind of S. aureus bacteria which proves fatal by spreading the staph infection. Being drug resistant in nature, these are very difficult to treat and thus can lead to lethal complications. These can go more severe if MRSA enters inside the deep tissue, therefore causing skin necrosis, disfiguring abscesses, pneumonia blood infections and even death. And these acts in the most dangerous way while being present in the hospital, thus giving fatal results to patients suffering from various disease.

The Centers for Disease Control and Prevention or CDC gives a very risky estimate and it says that the Staph infections which were mere 2% previously in the mid seventies are on a high rise of 63% in the hospital in 2004. The MRSA is proven responsible for more than 60% of all the infections happening in hospitals. The CDC has some fatal figures, wherein the institute says that in US alone the 94,000 of MRSA infections are reported in every single year causing death to around 19,000 people, which is more than the deaths caused by AIDS in 2005. So every year out of every 100,000 US citizens you will find 31.8 people being the victim of MRSA infections. Similar figures surfaced when a nationwide survey was conducted in 2007 by Association for Professionals in Infection Control and Epidemiology. However, the death figure was reported came more serious in this nationwide report which says 1.2 million deaths per year. 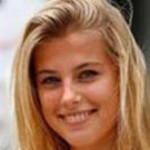 Bethany is a blogger by profession. She loves writing on technology and luxury. Beside this she is fond of cellphones. She recently bought a HTC Sensation XE herself. These days she is busy in writing an article on 3D Camcorder. 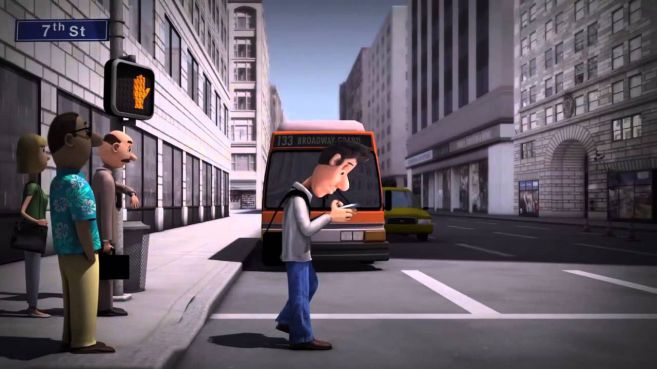 Look Out, Look Up: Texting Lanes and the Dangers of Texting While Walking

Walking and texting. Seems simple enough, right? It’s got to beat texting and driving, in any case. But planners and designers around the world...

5 Reasons to Switch from Contract to a Prepaid Wireless Program

Prepaid wireless has come a long way over the past few years. When prepaid first came on the market, it filled a void for...