Apple’s App Store is by all accounts hugely successful. In 2015 alone, the App Store turned over around $20 billion in revenues, driven in part by a particularly busy Christmas period which saw mobile users spend over $1.1 billion in the App Store over the course of just 1 week. It signals a shift in how money is spent over the Christmas period, and suggests mobile apps could become a big part of total Christmas expenditure.

This news should be great for Apple, who pioneered app distribution with the App Store and are banking much of their digital distribution success on the continued success of apps. Despite this success, I believe the App Store itself has a number of glaring errors which, over time, could drive away consumers and compromise the integrity of the App Store itself. If Apple wants to maintain good levels of web app design which reflects well on its service, it needs to act quickly amidst rising competition from Google. So what challenges does Apple face in staying top of the market?

Get rid of malicious or fake apps

The App Store is understandably huge, with over 1.5 million apps as of 2015 and 9 million registered developers. Despite Apple’s rigid walled-garden approach and strict API requirements, many apps slip through that are designed to trick users into buying them without providing the intended service, or intended to steal personal information.

Apple therefore should implement more rigid quality assurance guidelines to ensure these kinds of apps never reach the public. For past few years, and with a growing base of developers looking to join the App Store, the company has instead relied on its users to do the work for them by downloading (and sometimes even paying for) the app themselves.

Beyond the existing and agreed upon terms of service, Apple also upholds many other rights and terms of usage which are not conveyed to the user. Famously Steve Jobs, back when he was CEO of the company, argued with journalists over email to defend his decision to remove an App with sexual content from the App Store. Although Apple has no formal policy which bans such content, the app was taken down, leaving many developers worried that they would end up falling afoul of Apple’s hidden usage terms.

By improving their policies and making absolutely cleat what kind of content is legally allowed on the App Store, Apple could make the work of developers much easier and prevent having to overextend its authority, thus risking the trust of developers and trying the patience of store users who may want to access this content.

It makes sense that Apple, with its huge funds to invest in new projects and markets, would be interested in developing software and hardware for gaming. Apple already has relationships with major publishers and developers such as Activison and Mojang, and would be well placed to enter the market. First however, it will need a major rehaul of its gaming community service known as the Games Center.

The Games Center is intended to be a global scoreboard for games, as well as help gamers keep in touch with friends, display trophies, and engage in conversation with other gamers. However, the service hasn’t really taken off due to a lack of support from Apple, a lack of AAA gaming titles, and the fact that the Gaming Center itself hasn’t changed at all since it was included with the first iPhone in 2007. If Apple is serious about entering the gaming market, it will need a solid community for its players to stay interested.

This may sound like an off suggestion, and I’m all for developing new technologies and mobile platforms, but everyone has an Apple Watch and it doesn’t see like the kind of product ripe for mass adoption, so why would Apple develop smartwatch exclusive apps which has great uses for traditional phone and tablet users?

Switching too quickly can result in the majority of your users being left behind. A product like the Apple Watch will have early adopters, but most of them will still be using their phone in the early stages, especially because some of the watch features need an iPhone connection to work. Part of Apple’s creed is innovation, so I wouldn’t them to stop development on these apps entirely, but rather slow down the rate of exclusive Apple Watch apps and ensure traditional mobile users have access too. 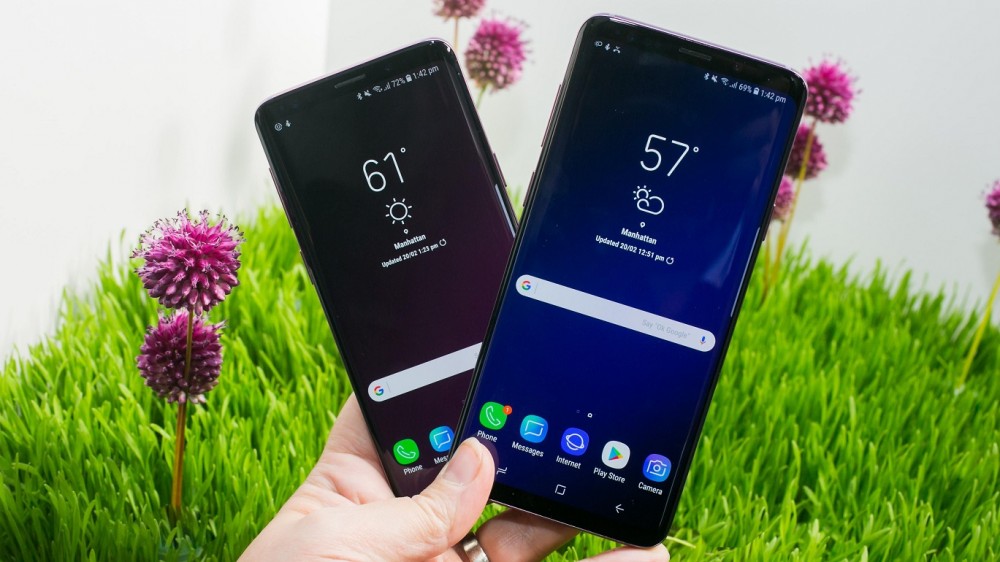 The Good and the Bad Side of Mobile Phones

Whether you love them or hate them, one thing you have to accept these days is that mobile phones have become an integral part... 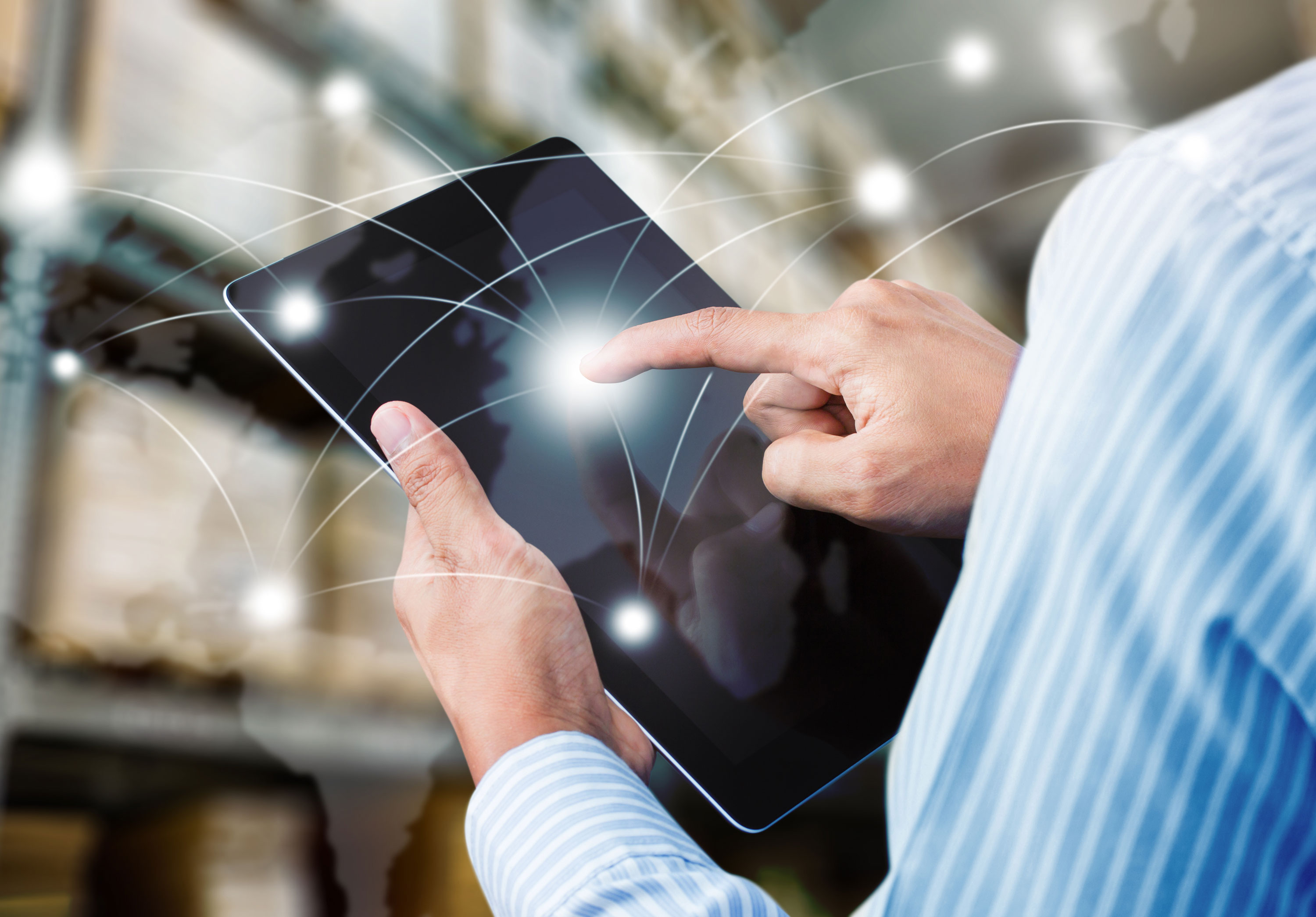 Utilizing data is critical to user interface design. In fact, working without data just doesn’t make sense. There is no reason to design something...