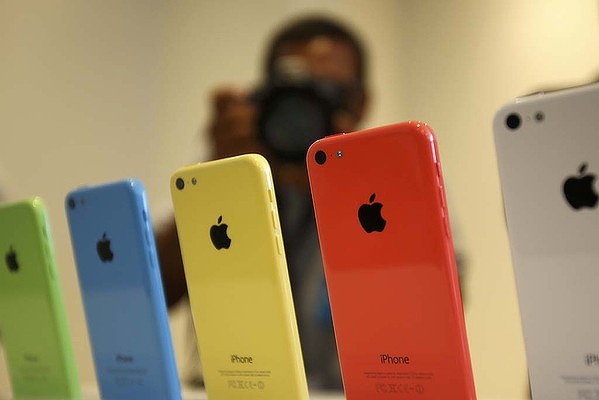 At the first big launch event of Apple iPhone 5S & iPhone 5C, Apple unveiled the date of its second big launch in India as November 1, 2013. However, the price of the phone in India is still unpredictable but the launch date has been confirmed at the event at Apple headquarters by its representatives. Along with India, the iPhone 5S & 5C will also be made available in many other countries as well like Albania, Armenia, Colombia, Malaysia, Saudi Arabia & Turkey. IPhone 5S appears with a chip with 64-bit architecture, a fast and better camera along with a fingerprint identity sensor. Its all-new design, internal packing and multiple colors, all define its identical perspective to the iPhone 5. Through iPhone 5S, Apple has created a revolutionary product in terms of technological usefulness. It’s a thin, light designed and ultra fast wireless device that builds on to give an elegant and luxurious feeling.

Its aluminum housing with metal and glass sleekness gives it an unmatched design and construction stage. With its unbelievable expression, it is available in three elegant expressions namely gold, silver and space grey.

Unlike the new faster iPhone 5S, Apple wraps off a cheaper colorful iPhone 5C which is designed specifically to capture the low-end market share. This colorful creation actually meant to express the feelings through statement declaration or personality demonstration. IPhone 5C rocks on every level right from its inside technology iOS 7 that makes the interface alive and fluid in its case designs that not only protect the iPhone âit helps it stand out among the crowd.

Those who have been looking for a refreshing take up in a Smartphone can feel delighted with the bright and youthful creation made in the form of iPhone 5C. Apple although moved or can say stepped out of its comfort zone and created a vibrant construction that offers good build quality, multiple personalities options, Ultra-fast wireless connectivity, sharp photo quality with the iSight camera and longer battery life.

Above all, this iPhone 5C seems to offer great competition in terms of good looks and on the basis of functionality front too.

IPhones are the part of today’s highly technological world and gaining vibrant fan following much before its materialization. With every new added feature, Apple raised the curiosity level which can only be gratified by taking hold of the device.Not only have this, the iPhone 5S and 5C gained good reviews in terms of buying scenario. These telephones are running through ‘Faster finger first’ interpretation that emphasizes on quick sale-out of the same within no time. This policy seems to rank similar to many recharge offers that works through the same tagline.

Unlike the shortages seen for Appleâs newly launched iPhones, various telecom providers have been coming up with several offers in which the biggest gift ‘Apple iPhone’ will be given to the biggest spender. Although it seems unusual, but all will count fair for an Apple iPhone. 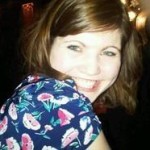 Lynne is a Contributor at Techsling.com. She used to write about latest technology news and gadgets.