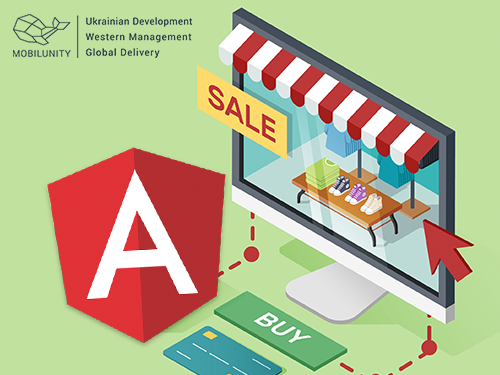 It’s not a secret that there’s a great number of web development technologies and JavaScript frameworks in particular. Thus, it’s by far not an easy job to choose the right one for your project or the right one to learn. So, you have probably heard of Angular and that its one of the leaders in the web development world. Still, before a company decides they want to hire Angular developers, the features of the framework are considered and applied to the particular project. Moreover, Angular JS developers have pretty decent salaries and there’s a great demand for them worldwide.

React is one of Angular’s main competitors even though these two have different features. Within the last few years, the Angular framework confidently goes in the top 5 JavaScript frameworks. With the advent of the Angular, a new era of front-end development began. It is hard not to notice the great contribution of Angular framework developers. At the moment, new versions and patches appear every couple of months, this tells us that the community is changing and evolving quite quickly. The new challenges in front-end enable us to develop the ecosystem and adapt to the rapidly growing web-development.

The development of the Angular framework has now gained very serious momentum. Angular team tries to improve the framework in all directions. Though main directions would include:

These points help to upgrade Angular to be smaller, faster, and easier to use. Separately, it should be noted the great contribution of developers to the development of TypeScript, in addition to the implementation of Angular Material as “default” to build user interfaces. It’s possible to sum up general vector of progress: Angular team tries to create one and powerful tool to cover all development stages to all platforms. This is just the beginning.

AngularJS is an extremely stable framework for building web applications and has been used by millions of developers across the Web. Angular is its successor and uses the same philosophies such as declarative templates and dependency injection. Many developers are still using AngularJS, and that the migration process to Angular takes time and energy, but developers want clarity on the future AngularJS development plans.

In summer 2018 Angular.js will enter a 3 year period of Long Term Support, but there are still many problems to be solved.

The Angular team and community have benefited so much from the countless people in the community who have provided feedback, bug fixes, new features, educational resources, built amazing libraries, run awesome conferences, and created fantastic applications. The creators of the framework promise: all AngularJS applications that work now, will continue to work in the future. All published versions of AngularJS, on npm, bower, CDNs, etc will continue to be available. 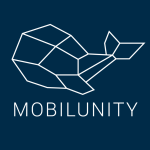 Anastasia Stefanuk is a passionate writer and a marketing manager at Mobilunity. The company provides professional staffing services, so she is always aware of technology news and wants to share her experience to help tech startups and companies to be up-to-date.

5 Things to Love About Angular.js

In 2009, two software developers got together with the goal of developing a JavaScript framework that would become the best possible tool for creating...