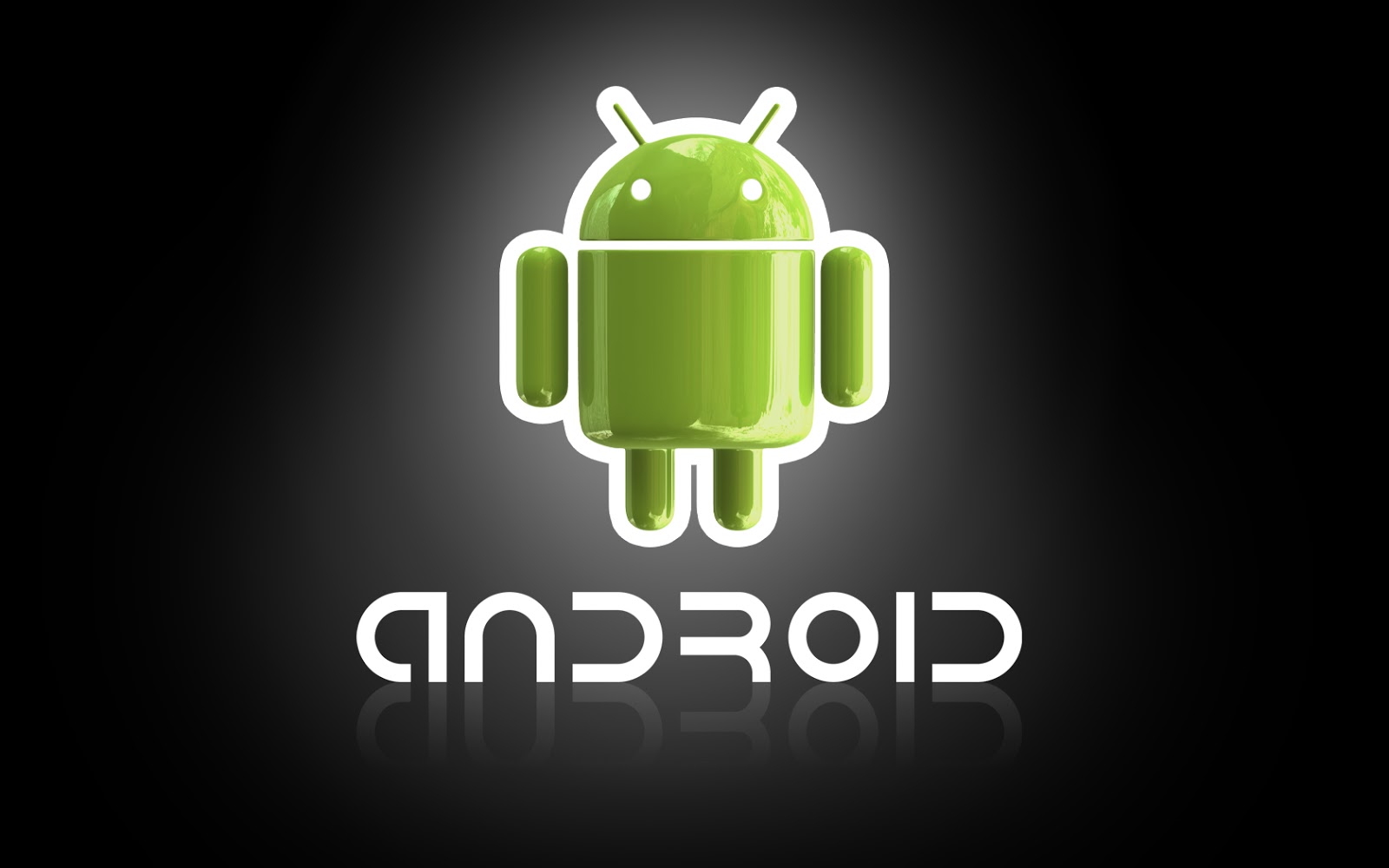 It may surprise some people to learn this, but when it comes to who has the biggest footprint in the mobile OS environment, it is not Apple but Android – Google’s operating system since 2005. In fact, it isn’t even close. Android fully owns 80 percent of the market share, and continues to make inroads on Apple’s stake. There are many reasons for this, of course, but perhaps most simply, because Android is a cross-device operating system, whereas Apple’s OS is limited to Apple devices. The Android operating system, the latest versions of which include KitKat and Jelly Bean, can be found on Samsung, Motorola, Sony, LG and HTC devices, in both tablet and mobile application. This cross-device compatibility has paid huge dividends for Google, as the operating system is on the fast track for near universal adoption. And yet, Google isn’t stopping there. The company’s latest move may soon open up new possibilities for the Android OS and bring it one step closer to total domination.

Introducing Android… On Your Camera

Though it may be a bit premature to declare this a sign of things to come, Samsung’s latest NX camera series incorporates Android’s Jelly Bean 4.2 operating system for improved ease of use, sharing, syncing, image personalization, video effects and social conversation. All of the traits we have come to expect out of our smartphones may soon find their way on our cameras – and in the process, give people a reason to actually buy cameras again.

With Android’s OS installed, the Samsung NX becomes a whole new device. This Android camera includes a range of widgets and apps, including Camera Studio – an app that gives the user nearly total control over the customization, personalization, and altering of his or her photos. The Android OS also takes full advantage of the camera’s connectivity; users can share photos directly to Dropbox, Google+ and Instagram, and there are several location-based apps as well, such as Trip Advisor and TourWrist, which enable the camera to turn into a kind of phone-less smartphone.

The Future of Android – The Connected Device, Everywhere

There is little doubt that the connected device – commonly referred to as the Internet of Things, owing to the fact that tomorrow’s connected device will not be a phone or computer, but rather a thermostat, garage door or yes, a camera – will become commonplace in the very near future. In fact, some peg the number of connected devices worldwide at 26 billion units by 2020 – or nearly 3.5 connected devices for every man, woman and child on Earth. This connectivity will be driven by operating systems like Google’s Android, which allows for easy syncing, ease of use, and convenience.

The promise of the Internet of Things is appealing, it must be said. Who among us doesn’t wish our phones took better pictures? We snap photos at the party with our smartphone merely because it allows us to then share those photos, while our dedicated camera doesn’t – not because the built-in cameras are particularly good (though they get better every year). A connected device like Samsung’s Android phone will once again allow us to make best use of the device best suited for the task. As impressive and ubiquitous as smartphones have become, it could be argued that they are jacks of all trades, masters of none. So why not make everything connected?

Is a Sea Change Upon Us?

Google has achieved the impossible in securing 80 percent of the market share for mobile operating systems, but the future will depend on Android expanding beyond the boundaries of smartphones. A mere six or so years after hitting the market, many believe that smartphones have already reached their zenith. Any changes going forward will represent a difference in degree, not in kind. And for this reason, expect to see mobile operating systems like Google’s Android and Apple’s OS make their way onto other devices like cameras, smart watches and connected “things” going forward – that is the future of mobile electronics.

In this article:Android, gadgets, Samsung, Smartphones