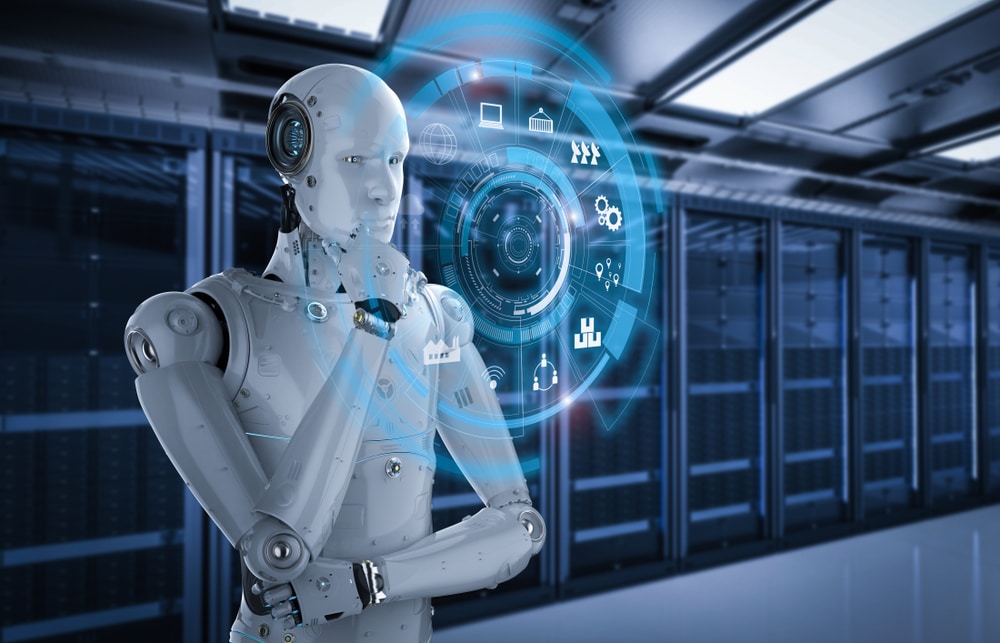 Mark O’Sullivan, Gaming Industry Advisor at KPMG Malta talks about the progression of Ai technology within the Esports & casino sector. Gamers seem to turn to state-of-the-art Ai Technology. When it comes to the highly competitive world of Esports, every edge counts. Ai technology can be that edge, by offering elite players the chance to raise the competition.

Ai technology can give them the training competition they need in order to improve and master their skills. Ai has a powered analysis and prediction mechanisms can help identify ways of improving the player’s gameplay. In addition, Ai can also ensure that the opponent strategies are effectively combatted.

Ever since the industrial revolution, there has been a gradual creep thoughts that machines will replace humans in particular roles. Initially, this was in relation to manual roles, but recently, there are more complex roles replaced. In the future, Esports may be no different, as the team of bots with the best Ai programmers would be the ideal team. It sounds scary, but it is not that bad.

By looking at another interesting technology, virtual reality has similar potential. People can participate in a fight as a professional boxer by using VR technology. There are also casinos that use the VR tech by putting the headsets on at a normal table and players are sent into a virtual world where they can play table games.

For professional players in Esports, Ai can assist in a number of different ways, mostly when it comes to gameplay analysis, strategy predictions, Ai bot training partners and Ai bot training opponents. There are already single player games that have Ai as opponents or multiplayer games where players have to beat an Ai. On the casino part, online casinos, such as Gametwist Online, have in their games an Ai opponent as well. Games like poker, blackjack even roulette have an Ai that coordinates all the gameplay interface and such.

For governing bodies, Ai has a potential of intuitively search for match-fixing within Esports and provide a detailed report for follow-ups. In the perspective of casino gaming, in other words, iGaming, operators are also using the Ai to lookout for scams, in order to provide protection for players.

The Ai can greatly assist in the identification mechanism. Combined with an innovative approach by the likes of Google Stadia’s new platform, will help to reduce and possibly even eradicate, match-fixing and cheating in Esports.

Research Made by OpenAi

AI-powered bots are beginning to match, even surpass the skillset of human players. Remember when there was an Ai in a poker match where it learned from the best poker players and kept being better than them? The name of the project aka Ai was Libratus. It was made to test how much can Ai improve by learning from the best players.

An Ai bot will never succumb to the pressures of a live tournament, unlike the human players. An Ai bot will play to its maximum level every time, and each time the bot participates, it will keep improving until it will surpass its current level, with the help of state-of-the-art algorithms.

It is important to note that these bots have been developed to play within the same gameplay conditions, just like a human player. As an example, the Ai played with similar human actions per minute, same human viewing point and others. In addition, these bots are not created in order to develop the world’s best player but to develop the best human-like player.

In fact, Ai bots use fewer clicks per minute than the best human players, however, the Ai has a greater level of efficiency per click, which proves that the bots are more strategic in their choices. In history, this kind of battle between humans and robots has been running for many years. Many of the humans have taken a penalty kick from a robotic goalkeeper at an event. By adding Ai technology to this, it is quite possible that humans may never score a goal against this goalkeeper.

Malta has a history of establishing itself as a global hub for particular technological niches. It has successfully done so with the casino over the last couple of decades. In recent years, this has been the case with video games and DLT sectors. In 2019, Malta has set sights on Ai and Esports. Mark O’Sullivan thinks that these industries are quite compatible and will grow together alongside Malta’s other niches.

The Future of Ai in Esports

In 2018, Malta has asserted itself as a leader in the DLT sphere, and it is working to develop a national Ai strategy and framework. Malta’s vision for Ai has been released in November 2018, where a subsequent establishment has been set, the Ai Taskforce. In March 2019, the Ai Taskforce had its first public consultation workshop. The workshop explained that Malta will prove itself to be an attractive hub for Ai-focused projects and companies.

In addition, the government has committed itself to work towards the creation of a strong regulatory environment in order to protect the implementation of this technology. In Malta, there are already some well-established passionate esports event organisers, who have worked tirelessly to grow the local interest. Many of the world’s largest casino operators based in Malta are looking very closely at the Esports market, hoping to gain the interest of the next generation. The crossover between the Esports and Ai industries is inevitable in Malta because the local players and companies begin to reach new heights.