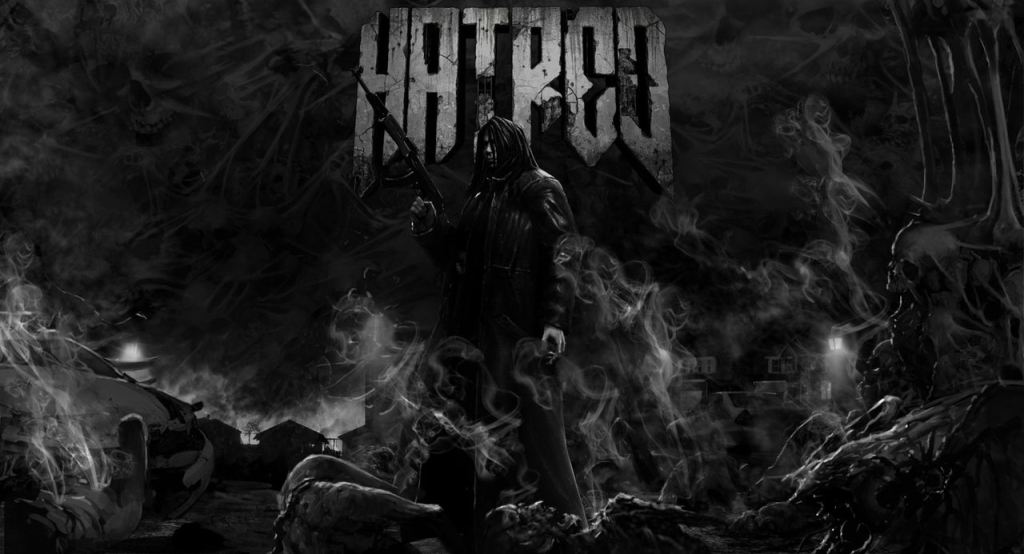 Hatred, which would be related to Postal by many gaming veterans, is an upcoming PC game by Polish studio Destructive Creations. What separates Hatred from similar titles is the factor and scoop of hate – the unnamed protagonist apparently hates mankind and he is out to kill anyone and everyone regardless of their age, gender or race in the game. Most video games hold more or less a sense of justice behind the story – such as the Assassin’s Creed series – and contain penalizing systems of some sort if the player ignores the missions and kills just for the sake of it. But in the contrary, merciless massacre is the only object in the game of Hatred, and when hate becomes the only motivation for killing, the violence just appears more morbid. Moreover, since 59% of Americans are video gamers according to the Entertainment Software Association, it’s definitely handy for the media to relate anyone who goes on a shooting rampage and kills dozens of people as a gamer.

But after all, a game is just a game. Same as playing a Harry Potter video game won’t make you “the boy who lived”, killing in the virtual world won’t, and shouldn’t turn you into a ruthless murderer. Yes it’s true that the games are so immersive that when you hold the controller, you might have the illusion that you have been transformed into the only survivor of a zombie apocalypse or a brave soldier on the battlefield. But when you quit the game, the violence should end there immediately.

Interestingly though, as explained by the developers of Hatred, when they first released the gameplay trailer, they were already expecting a lot of negative reactions and hence a lot of social media shares. And of course, they’ve got the attention – even more than they had actually anticipated. To spread the hatred further (no pun intended), the developers even posted a thank you note on their official website to “all of (the) haters and all upset press for a great marketing campaign.” What a genius way to go viral huh.